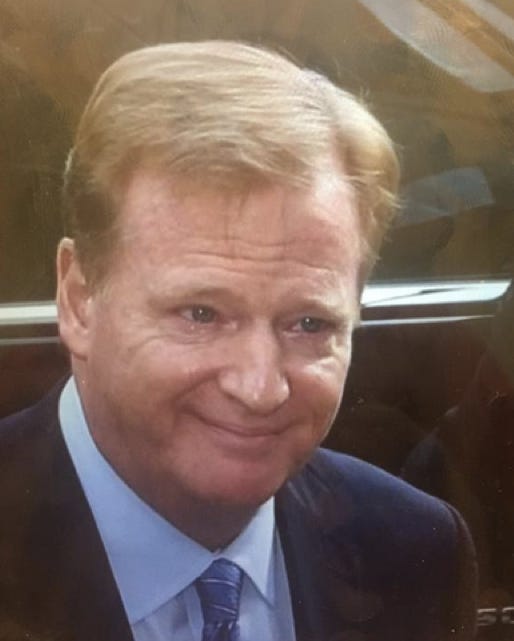 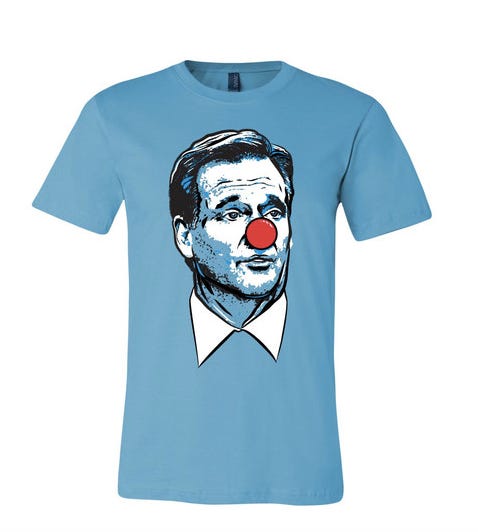 (Source) — Owners of NFL teams plan to discuss the possibility of changing Commissioner Roger Goodell’s role in the player disciplinary process, several people familiar with the situation said Friday. Although it’s uncertain whether Goodell’s authority would be reduced, the decision to reevaluate his role resolving appeals is the first solid sign the outcome of Tom Brady’s court case could have a lasting and significant impact on his position. “There will certainly be discussion about that,” one owner said, speaking on the condition of anonymity because of the sensitivity of the topic. The owner said he is “not sure where it will lead.”

This was pretty inevitable. You can only fuck up at your incredibly important job, under the brightest of lights so many times before people realize “Hm, maybe he shouldn’t be doing this. Maybe it’s weird that we have the only commissioner in pro sports who isn’t a lawyer, constantly handling legal stuff.” I mean what was the last high profile suspension that stuck? Vilma, Rice, Peterson, Hardy, Brady… every single time the courts say “Yeahhhh, you can’t do that.”

But, with all his arrogance, Goodell continues to try and force his own brand of justice on the players of the league. Judge Doty, in the Peterson case, literally said “I’m not sure the commissioner is aware a CBA exists.” That’s a pretty fucking important part of the disciplinary process, the CBA. You can’t ignore that and continue to make the league look like a JOKE in the real world and expect to be allowed to keep things the way they are. You can’t continually embarrass your bosses before they say enough is enough.

So this has been a long time coming, but there’s good reason that this is the case that broke the camels back. This is what Patriots do. They fight for justice and freedom from tyranny. That’s what we’ve done over the last 7 months, worked to free the NFL from the shackles of an overlord. Today, it looks like we’ve accomplished it. Just another momentous accomplishment in a lifetime of them for Tom Brady.

The king is dead, long live the king!

Looks like that night in prison was a pretty successful mission.