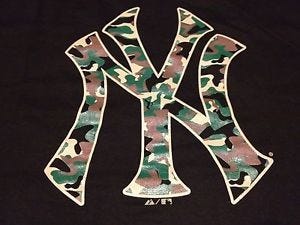 30 games in 31 days to decide the season. That’s where we stand and with our older lineup, 1.5 games out of first place and holding a 4 game lead for the first wild card spot. The biggest concern for this team was the health and age of the lineup, but until recently, that hasn’t been much of an issue. However, right now our best hitter is out with a bone bruise and our 40 year old DH looks like a 40 year old trying to play pro baseball. The idea of facing this stretch of baseball with those two problems would normally mean we are screwed but the biggest problem we had after the deadline could now be our biggest asset.

At the deadline all anyone could talk about was how we had to play the Blue Jays head to head so many times that they would eventually pass us. But now they have passed us, while putting up video game numbers, that can’t keep happening maybe too early. Superstar players will put up superstar numbers but the average players they have that have caught the hitting bug, will eventually come back to earth and play like the mediocre players they are.

With 7 head to head games with Toronto still to come, the Yankees control their own destiny, and late in the season you can’t ask for much more than that. In between all of those games, are a bunch of rivals who would love to play the spoiler and say that they cost the Yankees a division, so each and every game we will see our opponents best and need to be ready. This means that the top of the order is going to need to get on base and someone is going to have to step up and be a real “ace”.

With the back-up plan being a 1 game playoff that we haven’t had to be in before, someone needs to step up to show they want the ball that game. Right now we have a handful of #2 starters but the key to this next month is going to be getting the rotation in order and figuring out who can come up big on the mound. It should be an exciting September and October.