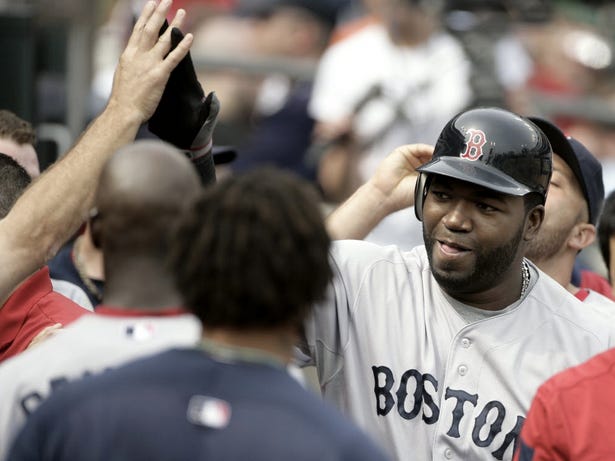 BOSTON — A ban on chewing tobacco and other smokeless tobacco products at Fenway Park and other Boston sports venues has been approved by the city council. The council on Wednesday unanimously approved the ban proposed by Mayor Marty Walsh this summer. The ban also had the backing of the Boston Red Sox and former Red Sox pitcher Curt Schilling, a mouth cancer survivor. The ban prohibits smokeless tobacco, often called dip, chew or snuff, on all ballfields where professional or amateur sports are played. Violators face a $250 fine. The ban takes effect next April.

Wow. Just wow. As great a day for freedom yesterday was, today is that bad. What’s next? They coming for our beers, hot dogs and Cracker Jacks next to protect the kids from alcohol, sodium/carb mixes and sugar? This is an absolutely absurd violation of our god given right to poison our bodies however we see fit. Frankly, the banning of chew at a baseball game is as anti-American as it gets. John Henry might as well drop the hammer and sickle down the Monster next Opening Day because that’s where we live now, a land where any city council can just tell us where we’re allowed to spit our tobacco. Our founding cowboys are up in heaven and shaking their heads while they hock loogies into the spittoon halfway across the bar.

PS – Does anyone know how strictly this is enforced in San Fran? Do all players actually not dip during games there? And what about the fans? I can’t imagine cops are actually keeping an eye out to issue tickets to anyone having a lip up in the bleachers. Smoking, I understand banning. But I’m not harming anyone but my own gum line with my dip.