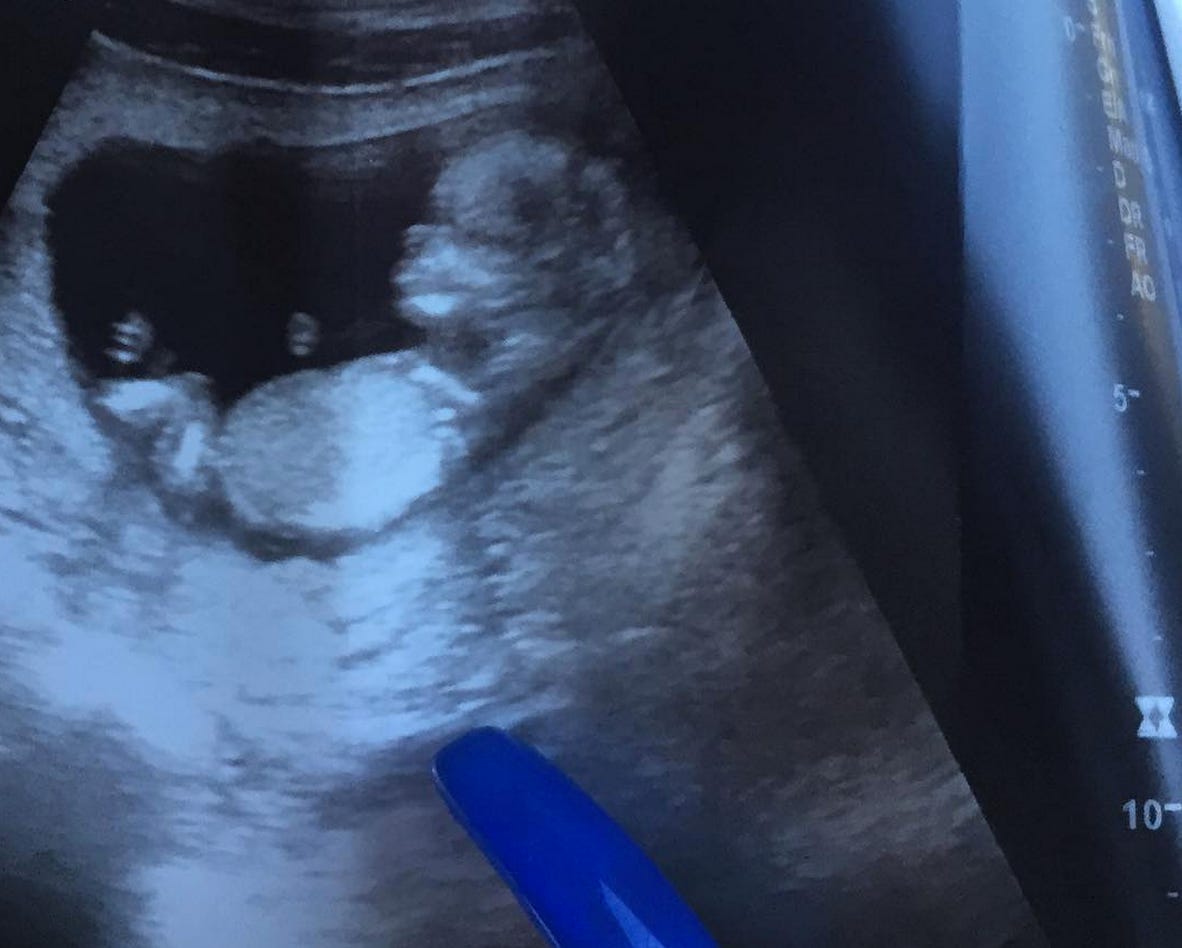 Instagram – When a man loves a woman how she was born to be loved…procreation is the best blessing you can receive! I couldn’t be more happy than to share my first child with the woman I intended to have my family with. Iman Tayla Shumpert Jr is expected to enter this world “1.16.16”. We want that world to be as pure as possible for her. We people, show the world what we feel the world should see when we want them to see it…something this beautiful had to be announced when we were ready for everyone to know…this is what happiness grows into! I love you @teyanataylor thank you for your sacrifice in starting our very own family! P.s. I know you see my daughter with her hand behind her head and her feet kicked up…

First of all, I want to congratulate Iman and his baby’s mother and wish them happiness and health.

Secondly, I know that there is a female super model named Iman and so this name can go both ways.

Thirdly, I now realize that naming a baby is the hardest thing ever. And everyone has an opinion about it and zero filter. You tell them a name youre considering and without hesitation they will tell you “Oh no I hate that.”

So I dont want to be one of those dickheads in this situation. But facts are facts…naming your daughter after the father and calling her a junior is fucking lunacy. Its some George Foreman shit only worse because there’s no distinction. That poor little girl is going to spend the rest of her life saying “Yup. I was named after my dad. I’m Iman Shumpert the 2nd. Yea, hes a guy. Im a girl. Its weird. I know.” Every time they see “Iman Shumpert Jr.” written down they’re gonna expect a boy and they’ll be surprised when she’s a girl. Its just gonna lead to a lifetime of awkwardness for this poor girl from grades 1 through 12.

If youre gonna go down this road though, go all the way. Make sure she has a flat top and make sure shes wildly overrated on defense. Then she’s truly Iman Shumpert Jr.