Five seconds into the trick-shot video produced by the 2015 San Diego State University women’s golf team (which has now been viewed on social media by, oh, about a ga-zillion people worldwide) team captain Paige Spiranac does a no-hands cartwheel and flies from right to left through the frame. The dazzling maneuver, a metaphor for her now high-flying career, is but one of many Spiranac impressively executes in the production.

“We were joking when we first put it out [and thought] that, maybe, we’d get like five thousand views, and that would be impressive,” says Spiranac. “Within a couple of days, we were at, you know, a hundred thousand… and five-hundred thousand. We were all shocked. It was unbelievable and so crazy.”

SDSU golf alum and BarstoolU favorite Paige Spiranac hitting the big time, moving up from social media uploads to magazine covers and full professional spreads. From just your everyday hot college athlete to an Instagram superstar of women’s golf with a quarter million followers and rising. Crazy how one little cartwheel across a trick shot video can launch an entire career.

Crazy how the internet happens.

Irrespective of the SDSU video (because she didn’t yet have a Twitter, Facebook or Instagram account at the time it went viral), Spiranac has subsequently become a social media phenomenon in her own right. Her Instagram followers grew from 15,000 in late July to more than a quarter of a million by mid-August. 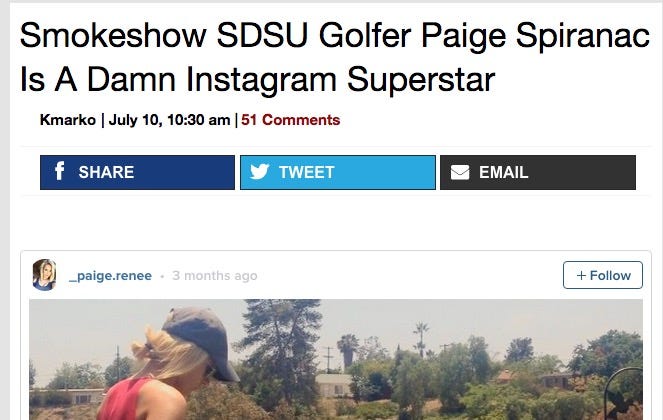 And without further ado…a look at the spread. 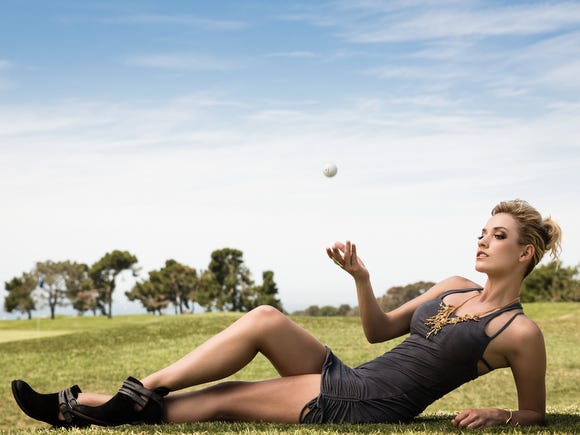 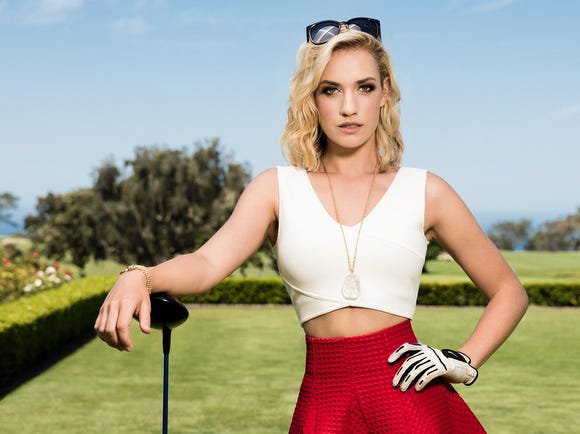 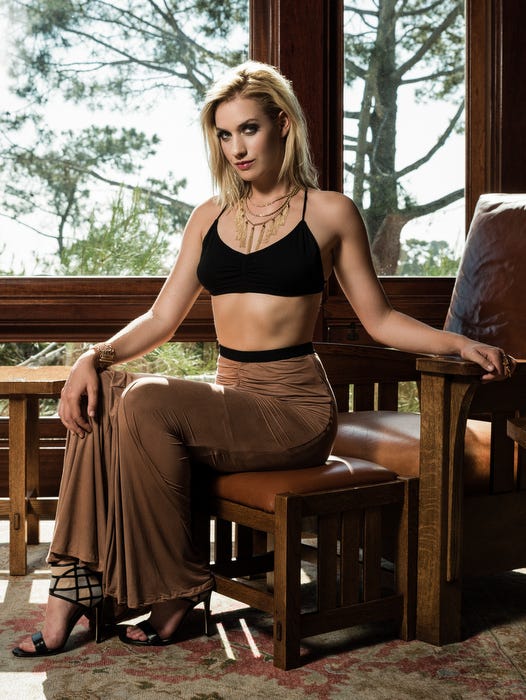 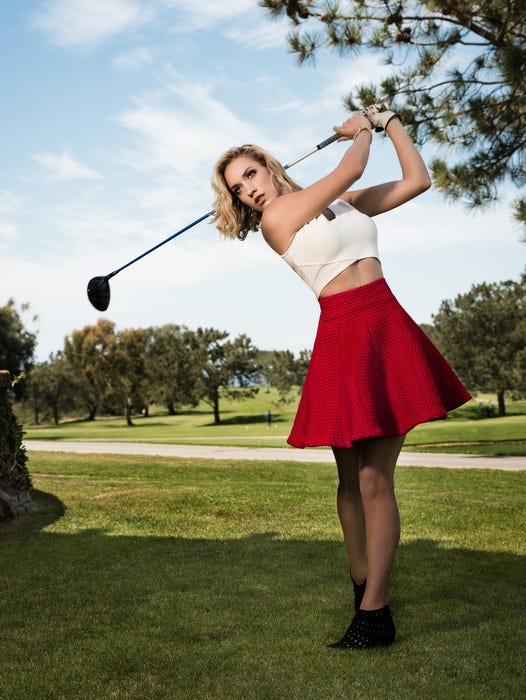 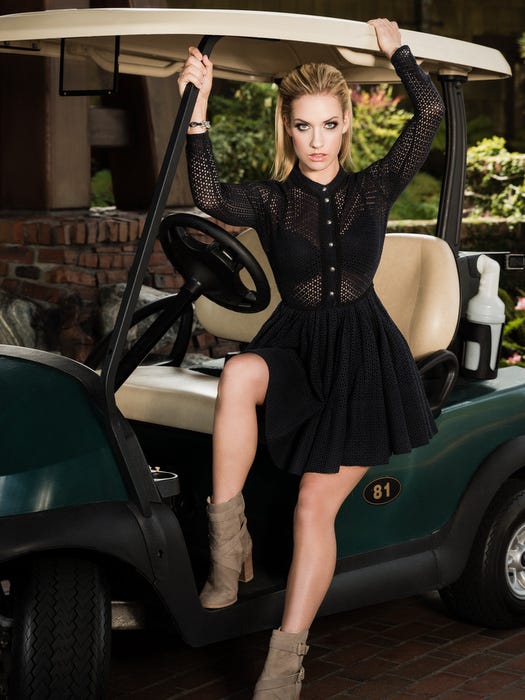 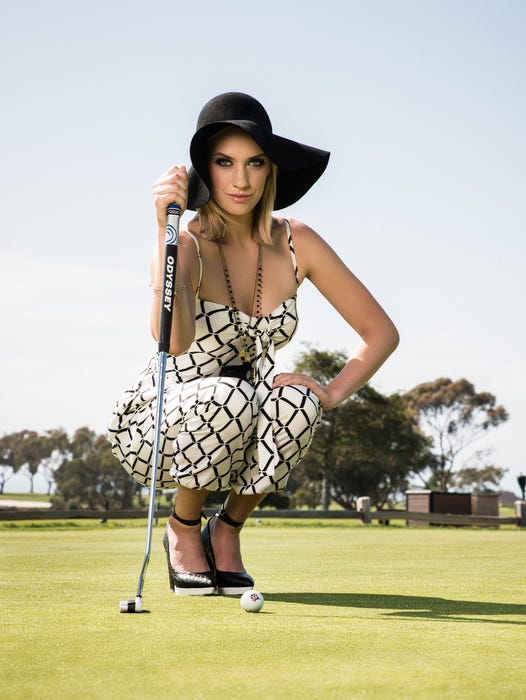 Good stuff, I still prefer the videos and candids though.

Not every day you can stare at a 10 while simultaneously legitimately improving your golf stroke.