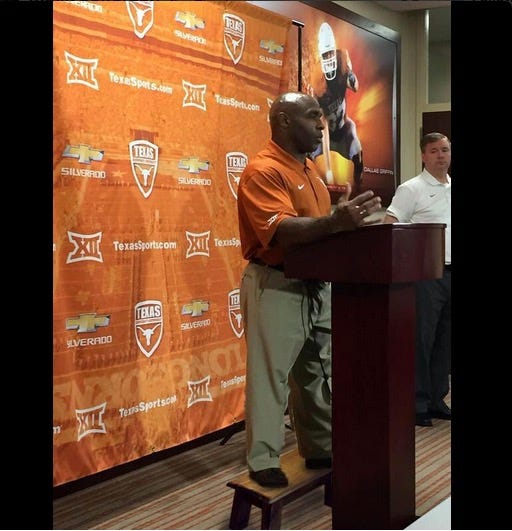 Question of the day – is Charlie Strong a little person? (Note to all our critics out there, I originally had that as “midget” but then I remembered that’s not the acceptable terminology in 2015, don’t ever tell us we aren’t progressive and socially aware).

I think he’s topping that, but holy shit is this picture an eye opener. Seriously these are legit little person legs. 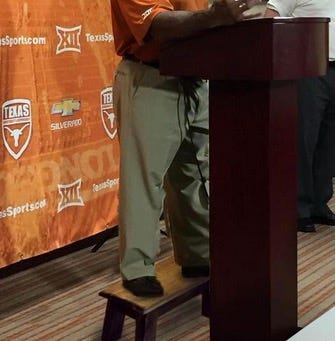 I don’t know why I always just assumed Charlie Strong was a big guy – I guess because of the way he carries himself, such a disciplinarian, a total badass always talking about his Core Values and shit. Never crossed my mind that in reality he may not be able to ride certain rollercoasters at the amusement park or have trouble posting up Verne Troyer in a pickup game. Learn something every day as the resident college football blogger.

Regardless, takes a LOT of balls to play for the man and call him out like this on Twitter. He may be 5 feet flat, but he will DEFINITELY whoop your ass up and down the practice field. Malik Jefferson about to learn that the hard way.

PS – Quandre Diggs may have given us a little clarification on this back in ’14.

Diggs listed at 5’9″, which means he’s really 5’7,” which means we can assume Diggs gave his coach the benefit of the doubt and pencil in Charlie for around 5’6″. 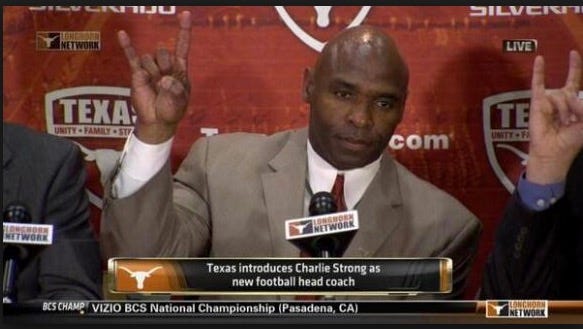 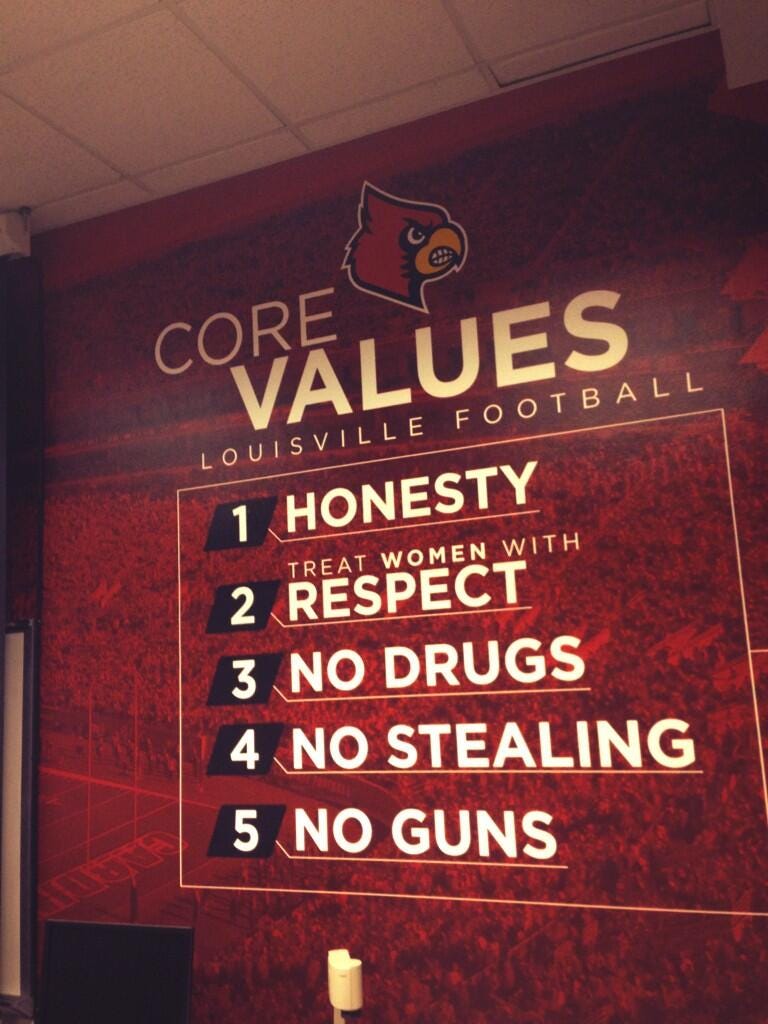