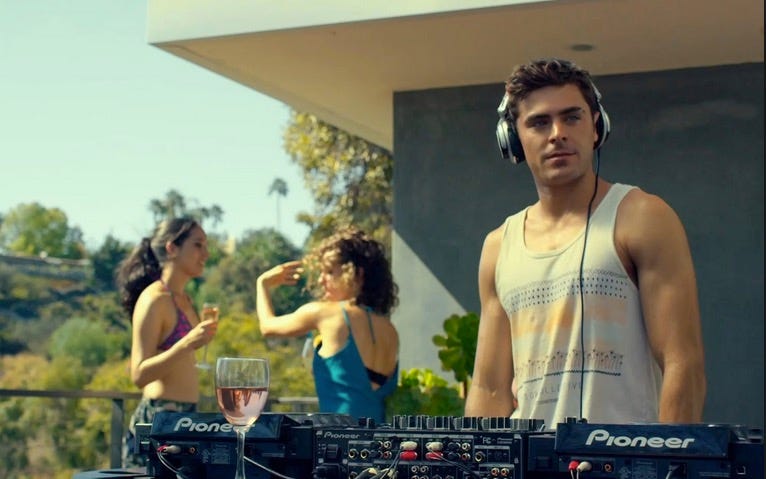 Hollywood Reporter – Elsewhere, Zac Efron’s electronic dance music drama We Are Your Friends forged few friendships, debuting to a dismal $1.8 million from 2,333 locations, the worst opening of all time for a new major studio offering opening in 2,000 or more theaters, not accounting for inflation.

If there’s any solace, it is that Warner Bros. paid a modest $2 million to distribute the film in North America on behalf of Working Title Films and StudioCanal (still, it’s the latest in a string of summer titles from the studio to disappoint). We Are Your Friends, directed by Max Joseph (Catfish: The TV Series), placed No. 13 or No. 14.

We Are Your Friends stars Efron as a young DJ trying to break into the EDM scene and become a music producer. Wes Bentley and Emily Ratajkowski also star in the film, which earned middling reviews and a C+ CinemaScore from audiences. Tracking had suggested We Are Your Friends would open to at least $8 million.

“This was a passion project for Zac Efron, and we believe in him,” said Warners exec VP for domestic distribution Jeff Goldstein. “Yes, the result was disappointing, but this was a small film.”

Remember that trailer you saw during the previews while you waited for a good movie like Mission Impossible or Jurassic World to start? Where Zac Efron was playing a struggling EDM DJ for 1 and a half minutes as every cliché in the book cycled in front of your eyes and you turned to your friend or girlfriend and said “holy shit that looks like the worst movie of all time?”

Well it turns out you weren’t wrong, not by much. It is quite literally a top 5 worst release of all time. 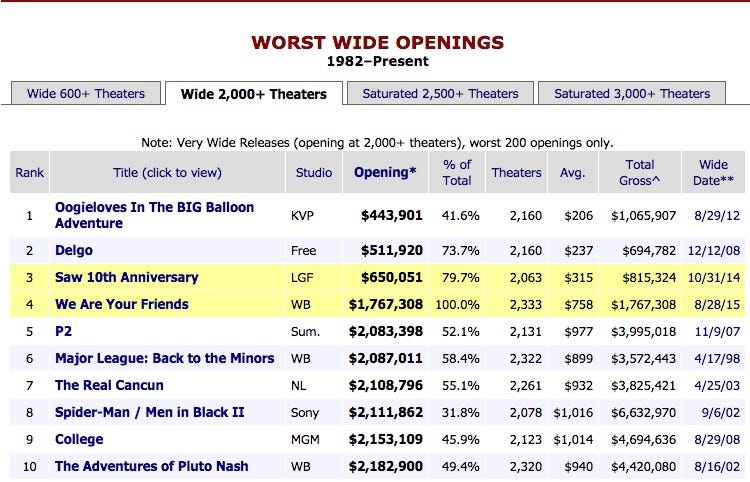 The worst opening of all time for a new major studio offering opening in 2,000 or more theaters

I mean this is almost impossible to do. To make a movie with one of the hottest girls in the world and one of the hottest dudes in the world, give it a wide release, and take in less than 2 million dollars on a weekend. To join the company of “Oogieloves In The BIG Balloon Adventure.” Seriously you had THIS sex appeal in your movie… 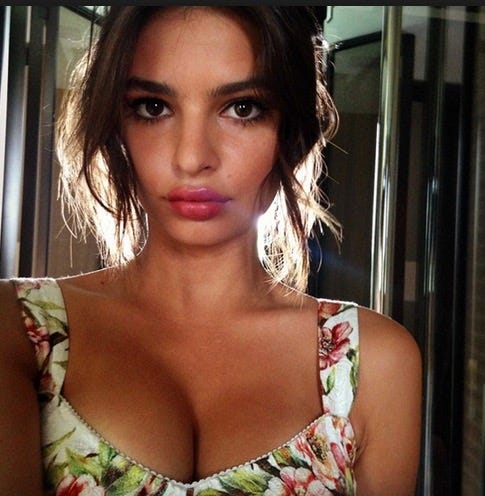 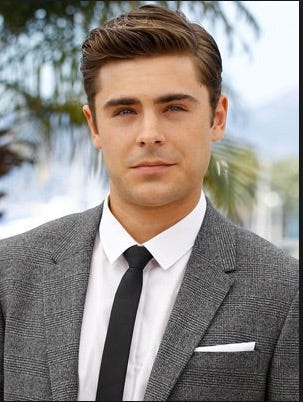 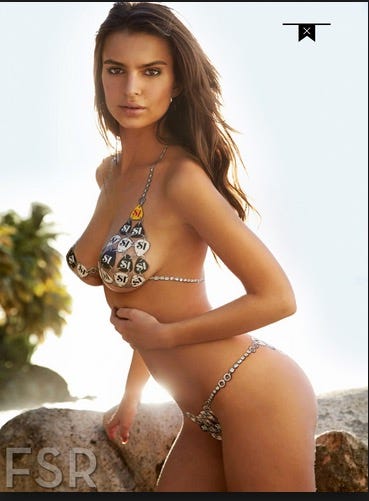 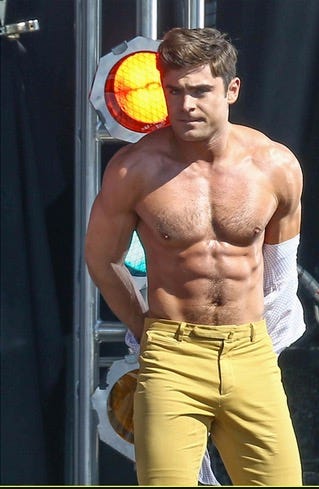 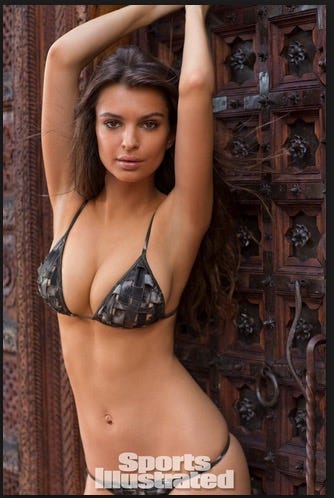 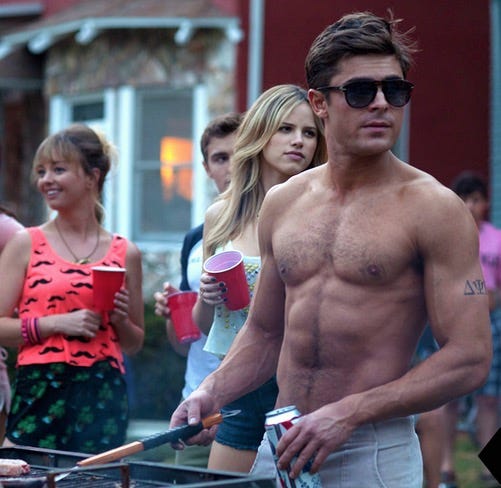 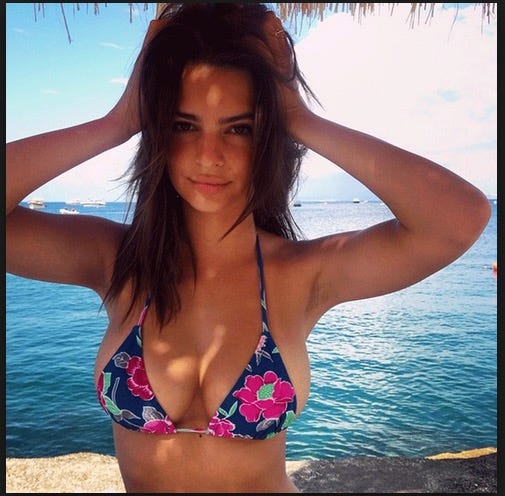 …and you got smashed by “Adventures of Pluto Nash.” That takes an almost impressive lack of movie making and marketing talent. To the point where I almost HAVE to see it now and see what exactly we’re dealing with. Who knows, might fuck around and single handedly turn this thing into a cult classic, like a Scarface or something. 20, 30 years from now kids will be firing up their projector screens to watch Zac Efron hitting the turntables hard in between carpentry jobs trying to find the exact right BPM to “set the world on fire,” an accurate portrayal of music life in the 2010’s.

I can just picture a completely empty theater except for Zollo sitting in the middle seat of the 12th row with a large popcorn and Beats headphones around his neck.