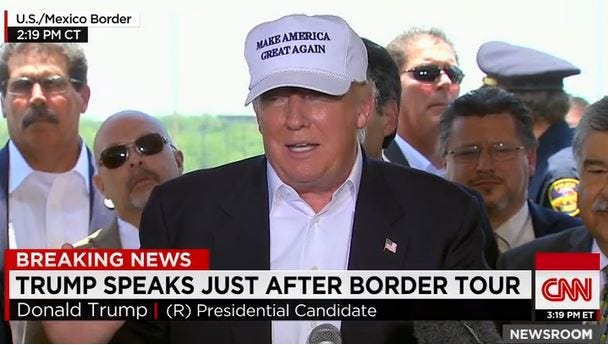 There I said it. I am voting for Donald Trump. I don’t care if he’s a joke. I don’t care if he’s racist. I don’t care if he’s sexist. I don’t care about any of it. I hope he stays in the race and I hope he wins. Why? Because I love the fact that he is making other politicians squirm. I love the fact he says shit nobody else will say regardless of how ridiculous it is. I love the fact he went all in on Megyn Kelly today.  And let’s be honest. My day to day life isn’t gonnna change that much no matter who gets elected. Our government is so fucked up nothing can get done no matter who is President. All we get every 4 years is hypocritical, fake ass politicians pointing their fingers at each other and blaming everything on everybody else. Every 4 years politicians will say “Are you sick of business as usual” and then nothing changes and they do it all over again in the next election. Well at least Trump is entertaining and says funny shit. He’s like a 1 man real life political mockumentary and that’s the best you can hope for at this point.    Trump 2016 4 real.

PS – I’m not just saying that to get people to buy hats either.  That would be intellectually dishonest. 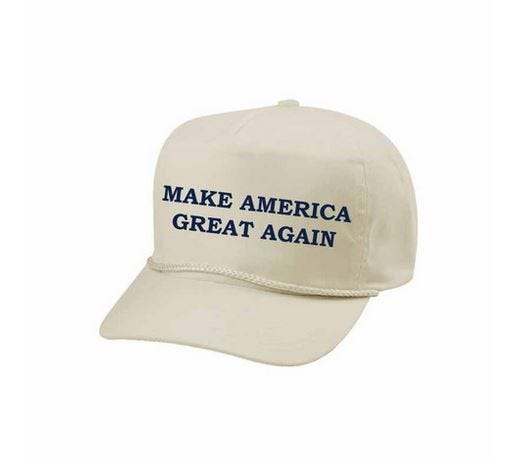