So I was getting ready to blog this and saw that KFC already did it. If we’re being honest I was kind of shocked at his take. He made it sound like Donald Trump lost this round. That Heidi Klum owned him. Those sound like the words of somebody who isn’t selling a shit ton of “Make America Great Again” hats.
Listen I don’t know why Trump said that about Klum. Maybe they have a past or something. But here is what I do know. Heidi Klum is no 9.9 or 9. She’s a 7 at best right now. Don’t get me wrong that’s nothing to be ashamed of at this point, but she’s old. She’s washed up. She couldn’t make a major league roster right now. So saying she’s a 9 is actually a compliment. I have no idea what planet KFC is living on acting like she is still one of the hottest chicks on the planet, but it’s staight bananaland. KFC posted all these super edited pictures of her. Candids never lie. Like I said 9 is a compliment. 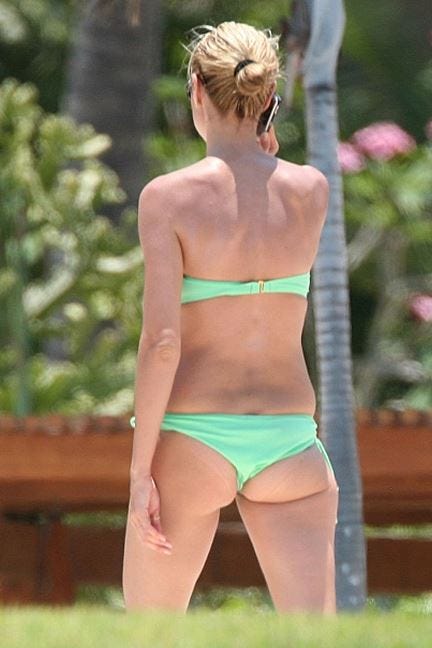 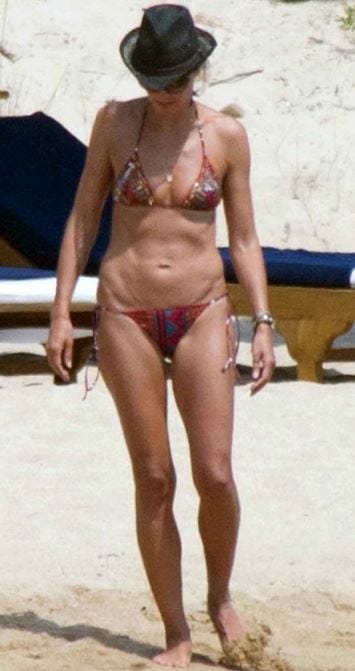 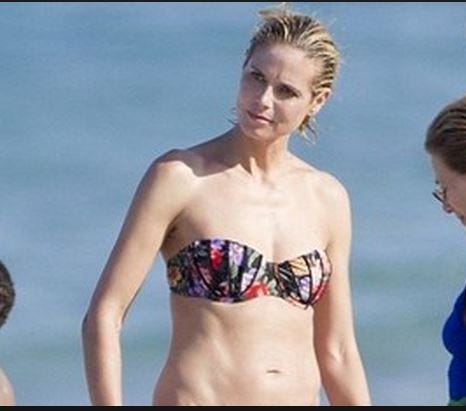 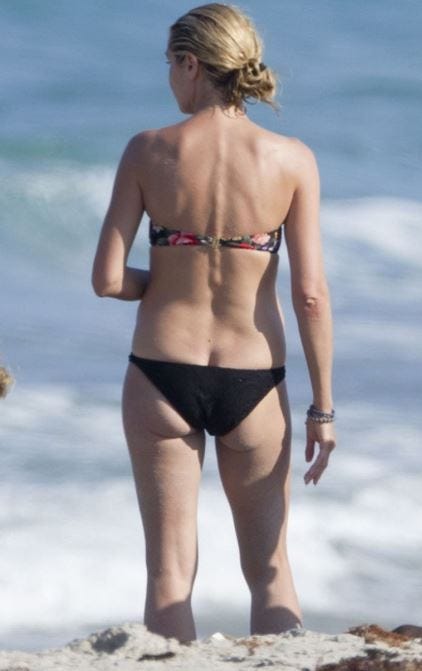