Humans can't seem to wrap their big dumb brains around this Zillow listing. As you might have noticed this Tennessee mansion recently went up in flames. And one of the photos the realtor chose for the listing included some of Franklin's Bravest (thank you for your service).

For what it's worth, the owners/realtors didn't try to lie about. In addition to the picture they made sure to flag the house with "as is."

But that isn't the only thing "the internet" was butt hurt about. The home that burn victims are made of went under contract in less than four days...

Fox - A Middle Tennessee mansion that went up in flames back in September is for sale. And the owners aren't holding anything back.

Listed for nearing $1.5 million, the home on Winslow Road in Franklin was a total loss. It's being sold "as is," according to Zillow.

The mansion has been listed on Zillow for three days, and already its gotten nearly 110,000 views and 2,300 saves.

"Sold As is !! Rare opportunity to own approx 5 acres with 2 existing homes on this one site in Williamson County," the post says.

On Sept. 11, a construction worker was inside the home and called 911 to report an explosion. The flames spread quickly and caused the roof to collapse before firefighters were able to get it under control. The worker sustained injuries that were not life threatening.

The guest house wasn't touched by the fire, the Zillow post says.

On the bright side it appears that there aren't any charred remains in the formal dining room. Looks like only minor injuries. So the new owner's got that going for them.

Zillow - TRAGIC TOTAL LOSS by FIRE, of a CLASSIC MANSION !!! Sold As is !! Rare opportunity to own approx 5 acres with 2 existing homes on this one site in Williamson County. Five mins from I-65 . Guest home is included, and was not touched by the fire. Additional future expansion area or 10+ car garage in guest home. Open Hilltop views! Large Outdoor Kitchen and porches! Many things can still be save from fire including the entire Foundation, Porches, Patios, Landscaping & Outdoor Living. A private park like setting in the rear of the home. Custom Pavers & Limestone on Front porch! Save Tens of Thousands, of dollars & build any home of your dreams without Williamson County Impact Fees! MOST FEES WAVED!!

As someone who recently bought a home (yes, I am an idiot with a much higher mortgage rate than I'd like to admit… thanks for bringing it up), I can assure you that the real estate market is painfully competitive. So much so that we were putting offers on multiple houses each week. We ended up with a fixer upper… and not because we wanted one, or because I have any discernible home improvement skills. But because enough people didn't want one. Which gave us a leg up.

So when I see a house that looks like Colonel Tavington (of "burn the church" fame) just got done with it, I see an opportunity. A chance for some entitled millennial who never makes their coffee at home and orders avocado toast far too often to end up in the home of their dreams (where they can proudly display their participation trophies).

If that's wrong, I don't want to be right.

PS - Kudos to the agent and owners for being brutally fucking honest about this. Getting catfished by Zillow pictures is real, you guys. 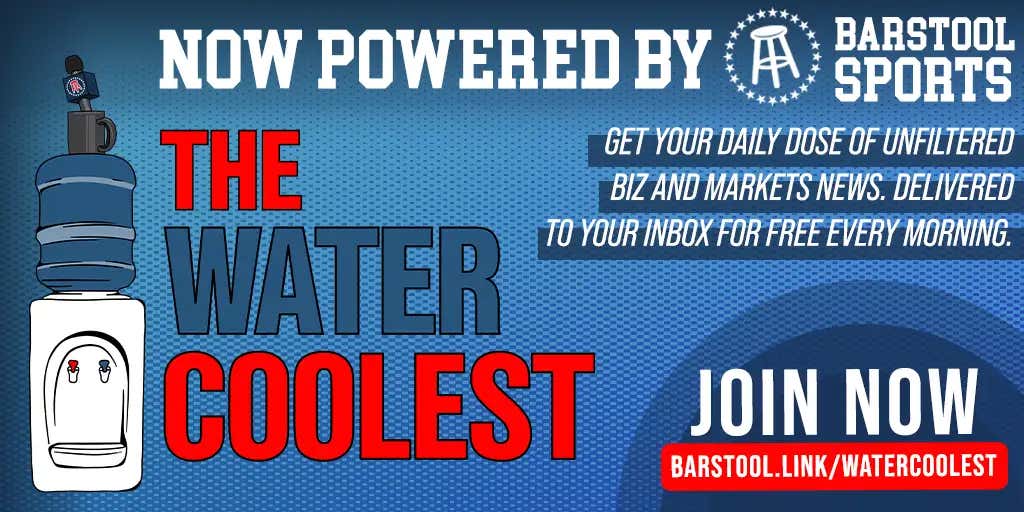