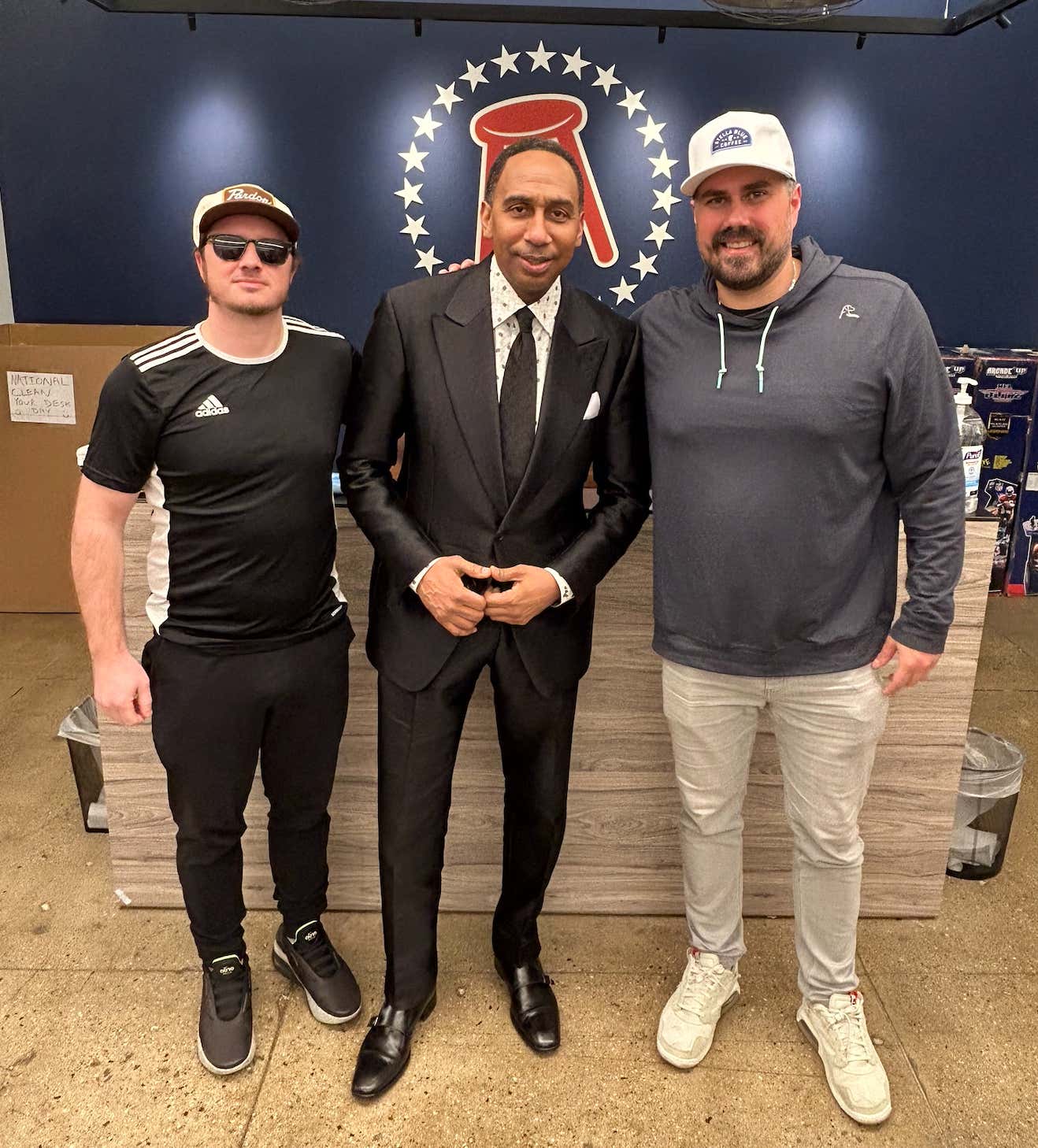 Stephen A. Smith is a legend. When he is speaking, people listen. There is no other way around it. He can be discussing football, basketball, or anything else and he will entertain the viewer/listener.

Stephen A. then read that quote on his radio show back in 2019 to formally address this level of horniness…

Stephen A. Smith: No, no, no, it ain't got nothing to do with American. You're a man. I don't give a damn whether you're from Russia, Ukraine, Iraq, Iran, Saudi Arabia, it don't matter where you from. You're a man, you want to feel that way. You want to feel that blood flowing through your veins. That's it, there's nothing wrong with it, as long as you know how to act.