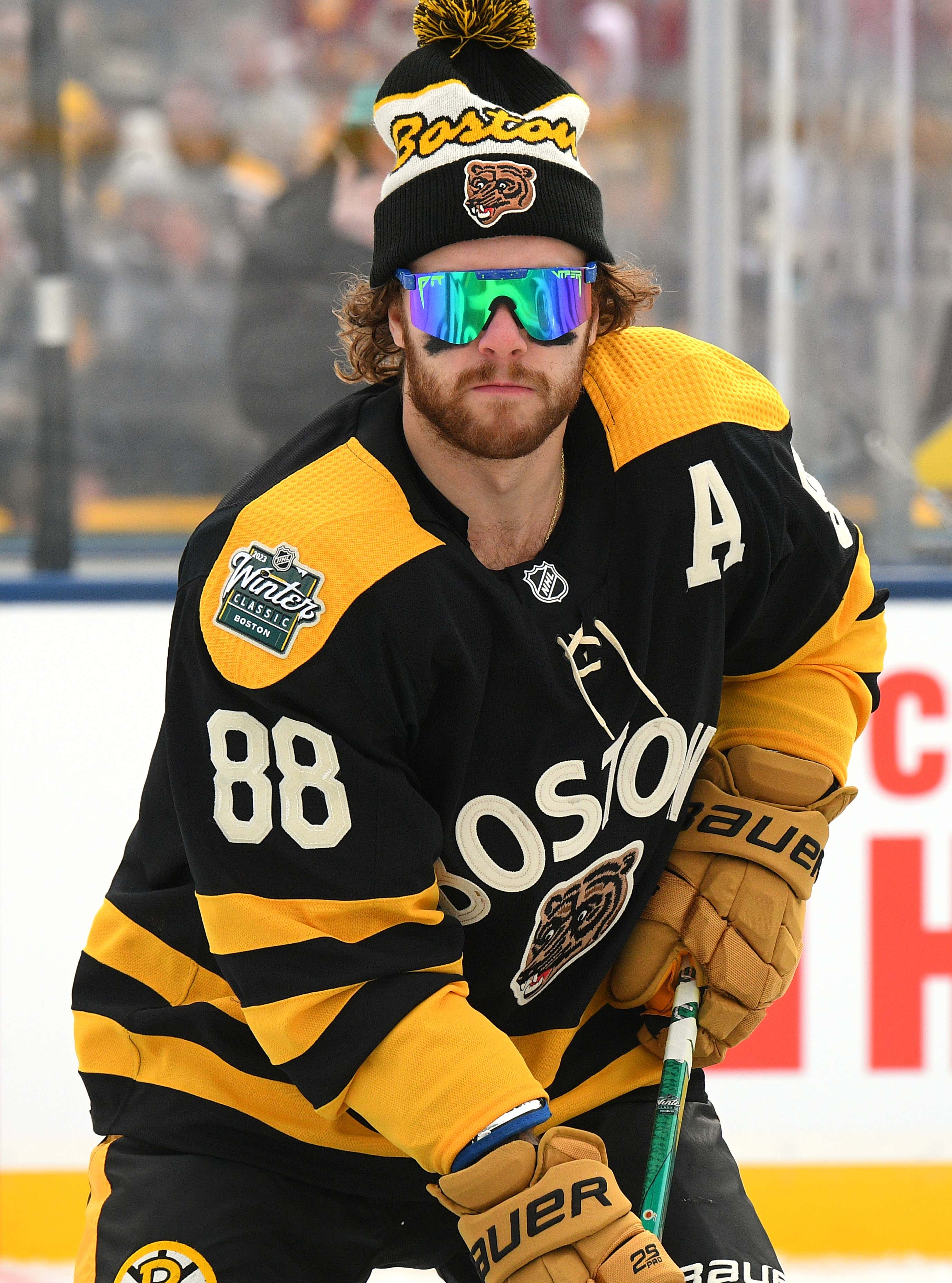 16. Columbus Blue Jackets - When Werenski went down, it was all over for Jackets fans except for the chance to land Bedard.

The turn around for the Isles starts tonight!!