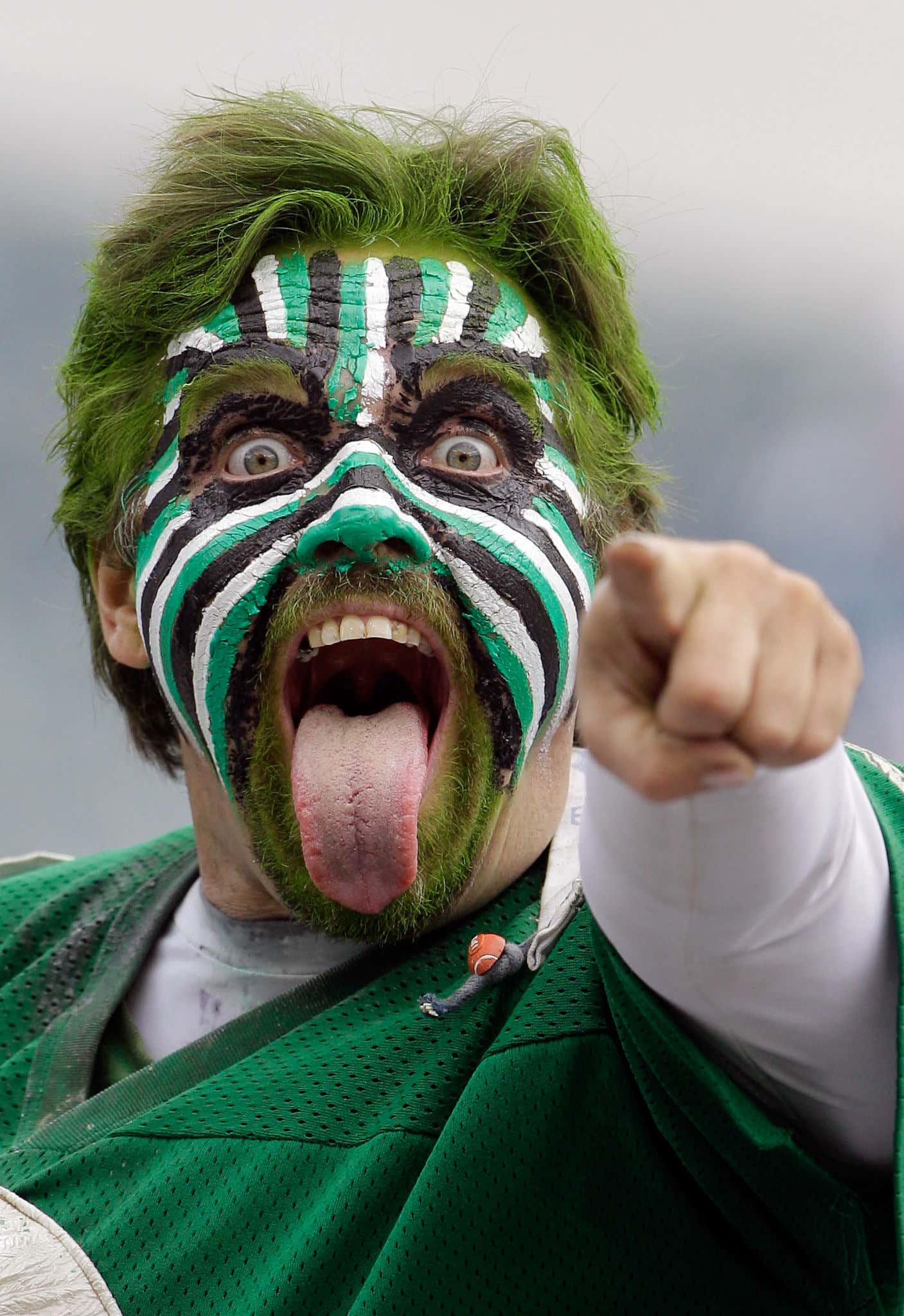 All were spit right back out from Hades itself to boo lifeless opposing players on the grass and throw snowballs/batteries at the nearest infant, am I right? But seriously, unless you're Doc Rivers up 27 late in the 3rd quarter at home in Game 5 of the Eastern Conference Semis vs. an inferior team (h/t Logical Reality), Philadelphia easily has the best home field advantage going right now. Especially in the postseason. As Philly Rob stated, we lived it with the Phillies this October:

We see it with the Birds all time. Last week vs. the Giants was kind of a party atmosphere cause the game was a joke, but the NFC Championship vs. the 49ers should be like 5-years ago when the Linc almost shook its shit to the ground:

And we'll see it by 2049 with the Sixers finally making it past the 2nd round and once the Orange & Black get sold for spare parts and scraps by Comcast. But right now playing postseason ball in Philly is hell. And we've got another visit into the Underworld on Sunday.

Stock up. No One Likes Us, We Don't Care.