I'm very happy Scott Rolen got inducted into the Baseball Hall of Fame today. He absolutely deserves it. There are very few third baseman in the the HOF so I think people (including myself) at times don't give enough respect to the hot corner. I didn't see Rolen as a HOFer when he was an active player but the more I look at it, the more I see someone who absolutely should be in Cooperstown.

So I have to give the Baseball Writers Association of America credit for voting in Rolen. That's the last compliment I'll give them.

They completely shit the bed this year. They've been fucking this all up for the past few years. In the past three years, they've only voted in two players (David Ortiz and Rolen). There are a lot of reasons for this but the biggest reason is that you have a number of these writers who see the vote as a symbol of power than actually voting for the most deserving player.

Let's take a look at Carlos Beltran. Here's a guy people acknowledged was a Hall of Famer when he played. He was the epitome of a five tool player. He finished his career with 435 home runs and 2725 hits. The only players with more home runs and hits than Beltran not in the Hall of Fame are:

That's it. So Beltran is eventually getting in but the BBWAA saw a chance to "punish" someone and usual, they jumped at the opportunity.  Beltran was of course a major part of the 2017 Astros cheating scandal. Now, he already lost his Mets managerial job for this and it was five years ago so he finishes with less than half the vote. I bet that number jumps next year. I see this as him getting grounded for a year and not getting the honor of being a first ballot HOFer. 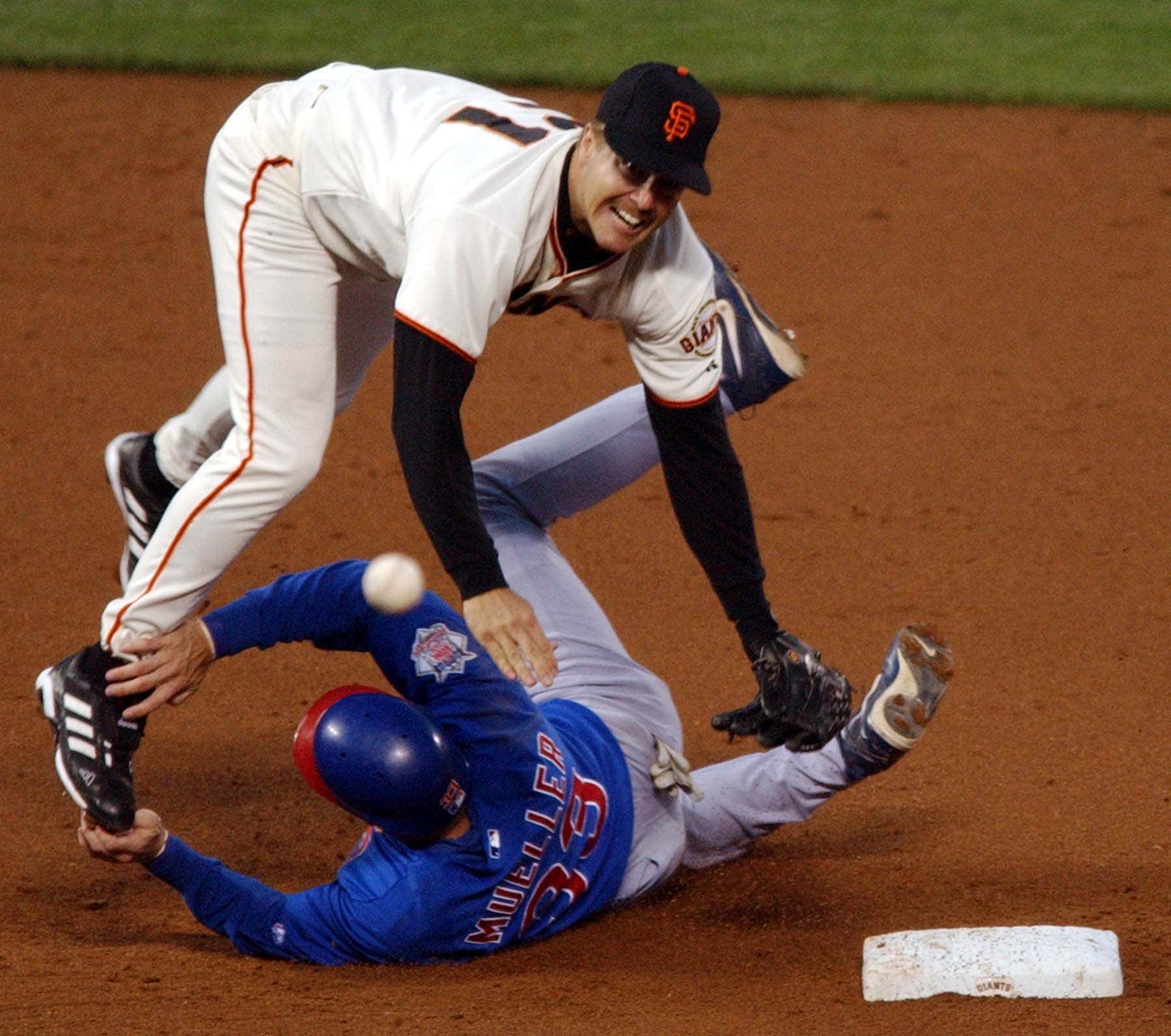 How does Jeff Kent not get in? He has MORE HOME RUNS THAN ANY OTHER SECOND BASEMEN EVER! He was also a fine defensive player. He even won the NL MVP in 2000. He was absolutely a great player. Instead, he is now off the ballot entirely because it was his tenth and final year of consideration. Of course, we just saw this with Fred McGriff who went 0-for-10 and then was immediately elected unanimously (and correctly) last month by the Contemporary Baseball Players Era Committee. Hopefully when Kent is eligible by that committee in three years, he get in just as easily.

The writers also missed the boat on:

Billy Wagner: Best K/9 rate in baseball history for anyone with 900 or more innings. He didn't have the same post-season team success as Mariano Rivera but he was a better pitcher than other closers already in like Trevor Hoffman.

Todd Helton: He'll likely get in next year. He came very close. I can understand taking a second look at him just because of the Coors Field effect but the more I look at him, he does deserve to get in.

Bobby Abreu: I may be alone on Abreu Island but he was such a great plate discipline guy to go along with amazing base running skills. He is also 25th all-time in doubles.

Here's the thing: If the writers aren't going to vote in the steroid guys, they can't hold the clean players to the high standards the steroid guys created. If Rafael Palmeiro hit over 500 homers and 3000 hits but only did so because he cheated, you shouldn't blame everyone else for not hitting those numbers. The writers want it both ways.

The BBWAA needs to figure it the fuck out.

OK…now let's get to the argument of which cap Scott Rolen will wear on his HOF plaque. It has to be the Cardinals right? He won a World Series there. Then again, he did play 183 more games with the Phillies with over 200 more hits…