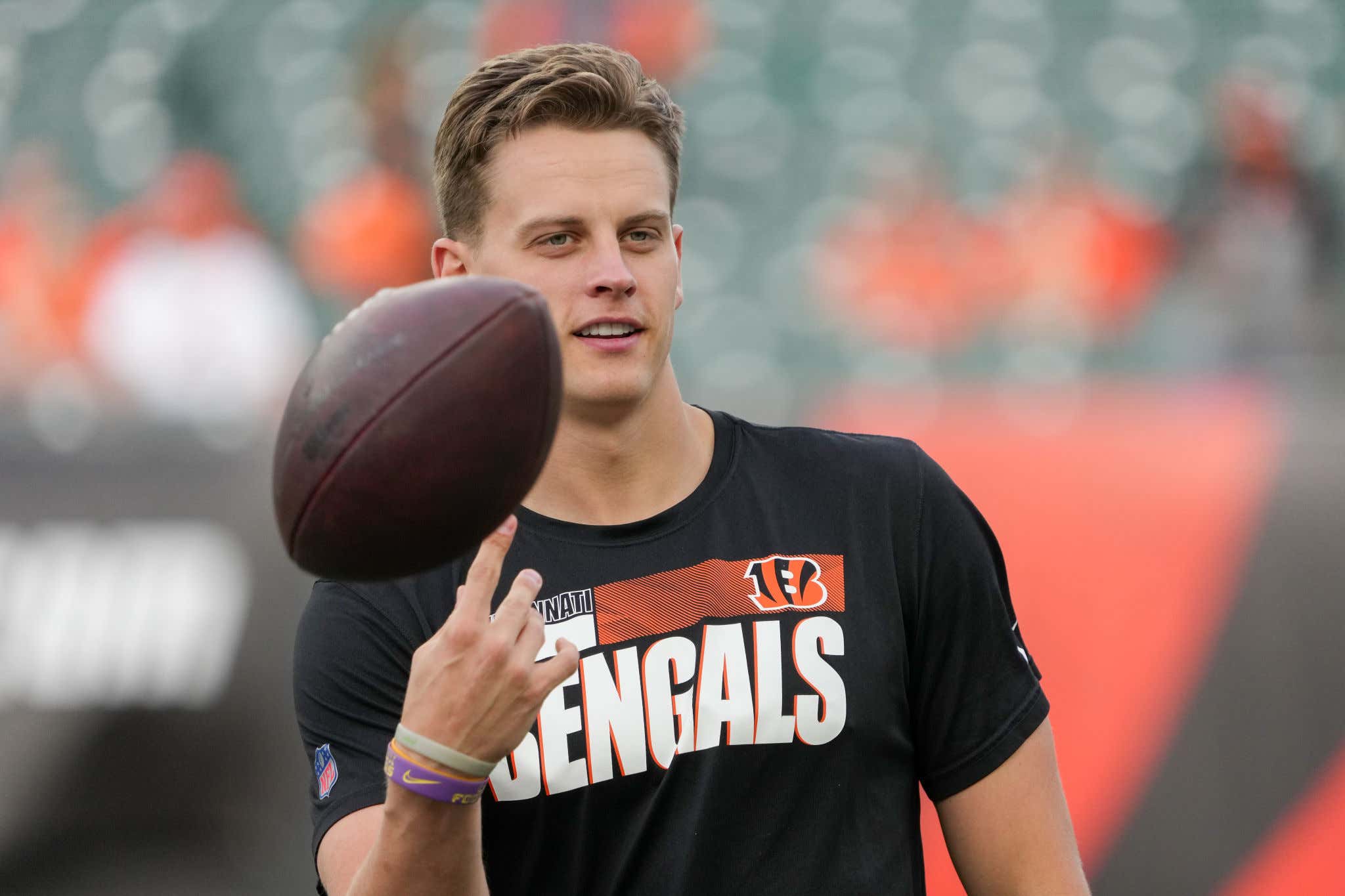 This battle has been raging ever since Joe Burrow dismantled Clemson in the national title game throwing for a bazillion yards and 79 touchdowns. I may be slightly off on those numbers so don't hold me to them but you get the idea. But in that moment, where he absolutely embarrassed a team that had been a short-term rival of the Buckeyes, Ohio State and LSU fans rejoiced together.

That was until those inbreds from the south forgot how loyalty works.

Co-fanning should have been accepted by the LSU faithful right from jump street. After all, Joe Cool has a degree from Ohio State and learned a ton from the coaches there. Essentially, he did a quarterback internship at a Fortune 500 business and then went off to join a start-up that struck gold quickly. Us Buckeye fans are gracious enough to still root for the guy even though he was not in our uniform.

"I'm definitely still a Buckeye." Those are the words directly from Burrow's mouth.

We can sense someone who bleeds scarlet and grey just like us. And Joe absolutely bleeds those beautiful hues. So no matter where he played football next, we still love him and claim him. This is an honorable trait that other simpleton college football fans could never empathize with.

It's almost understandable. None of these people's schools have an embarrassment of riches at every position. So much so that a possibly once-in-a-generation talent like Burrow can walk away form the program and the fans are just like, "good for him." We were ready to share him with LSU fans. We could both love Joe.

But like a spiteful ex wife who talks shit about you to your kid before she drops him off at your house, LSU fans just couldn't get over their jealousy. They couldn't get over the fact that he could possible have loved someone more than them. That when he made sweet touchdown love to them, he was always picturing a fitter, stronger, more masculine headed man.

EV hit the nail on the head yesterday.

"How generous of us, to lend him to LSU, to win a national title."

And wouldn't you know it those ungrateful, jealous hillbillies didn't thank EV once in the three times he was there this season. They should be throwing rose petals at his feet and paying for every ice cold High Noon he drinks. Without people like EV, LSU would just be "that one school with the cringey coach everyone hates".

The only person who could have decisively settled this debate was Burrow himself and he did so with one swift and blunt answer.

It's not our fault that we're the cool parent in co-fanning situation. Each weekend, after spending a long torturous week with Brian Kelly asking him if the gritty is still cool what the approximate wind speed is outside, he gets to be a Buckeye on the weekends with us. He gets to hang with LeBron, Jack Nicklaus, John Legend, Bryce Harper, and Vince Vaughn. You know, the cool uncles of college football.

So suck it up LSU fans. Burrow is half ours and you're just going to have to deal with the fact he'll always love us more.

Now let's watch our boy cook, shall we?