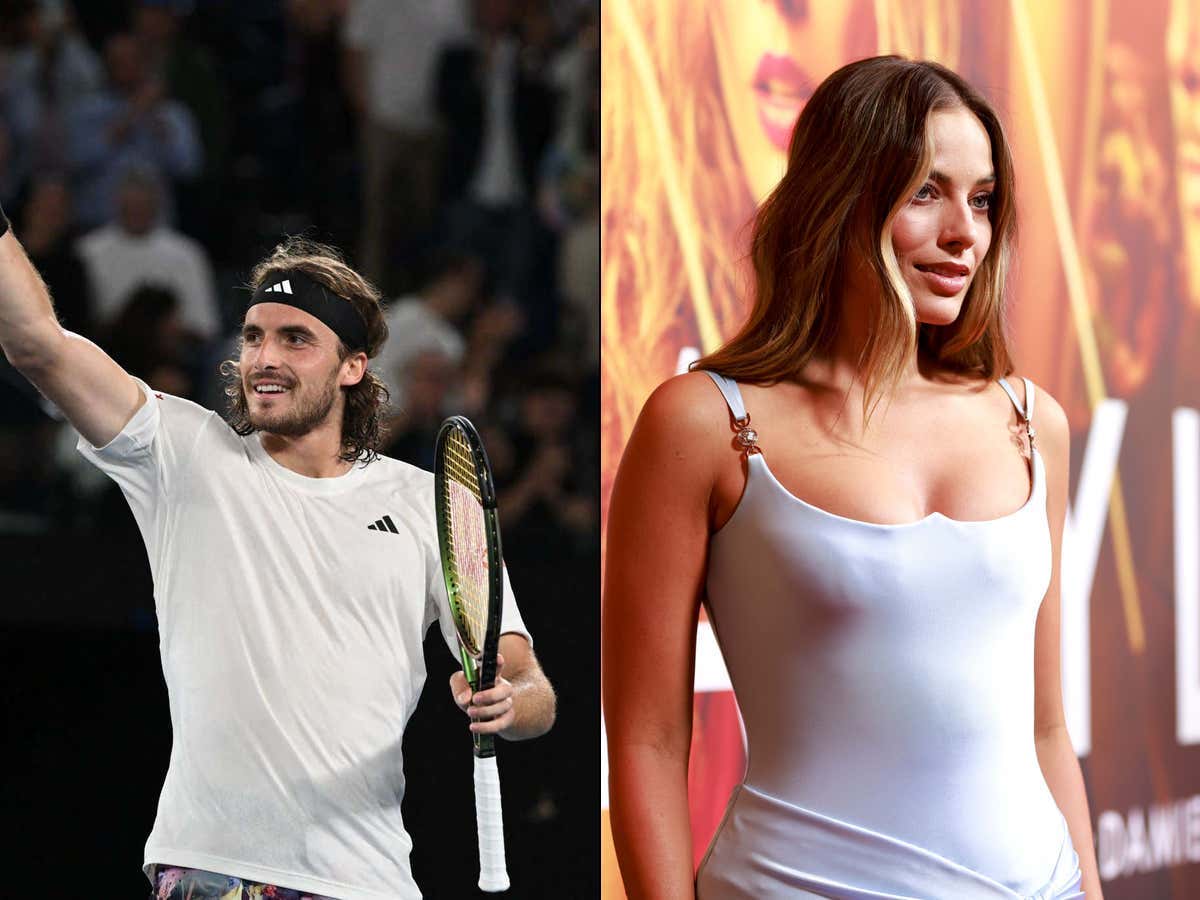 Everyone has their dream crush and for current world no. 3 Stefanos Tsitsipas that would be Margot Robbie. What better place to shoot your shot for her than Australia itself? That's exactly what he did last night following his straight sets quarterfinals W over Jiri Lehecka.

Now being a top tier tennis player probably isn't enough to pry Margot Robbie away from her marriage of seven years to film producer Tom Ackerley. You know what might be a step in the right direction? Helping out the kids.

You win the Aussie Open AND donate your $2 million winnings to build a school in Victoria? That's how you get Margot Robbie. Hey maybe he gets into a throuple situation, those are hot int he streets these days. Well played Stefanos. At worst he has the crowd rooting him on the rest of the way without a doubt. I used to think of him as an idiot and a tool for some shit he's said in the past, but maybe it's time to take another look.

We're gonna need Margot to make an appearance at the finals Sunday morning if Stefanos wins his next match against Karen Khachanov. Djokovic probably steamrolls Tsitstipas with the way he's playing, but you put this woman in the stands and that's a different ball game.

Scheduling alert for tonight. American vs. American for a spot in the semis on the line. 20 year old star in the making Ben Shelton against the absolute man in Tommy Paul. Should be starting around 10:30pm based on when the matches before wrap up.

Pick: Gimme the over 39.5 games and lets root for a thriller