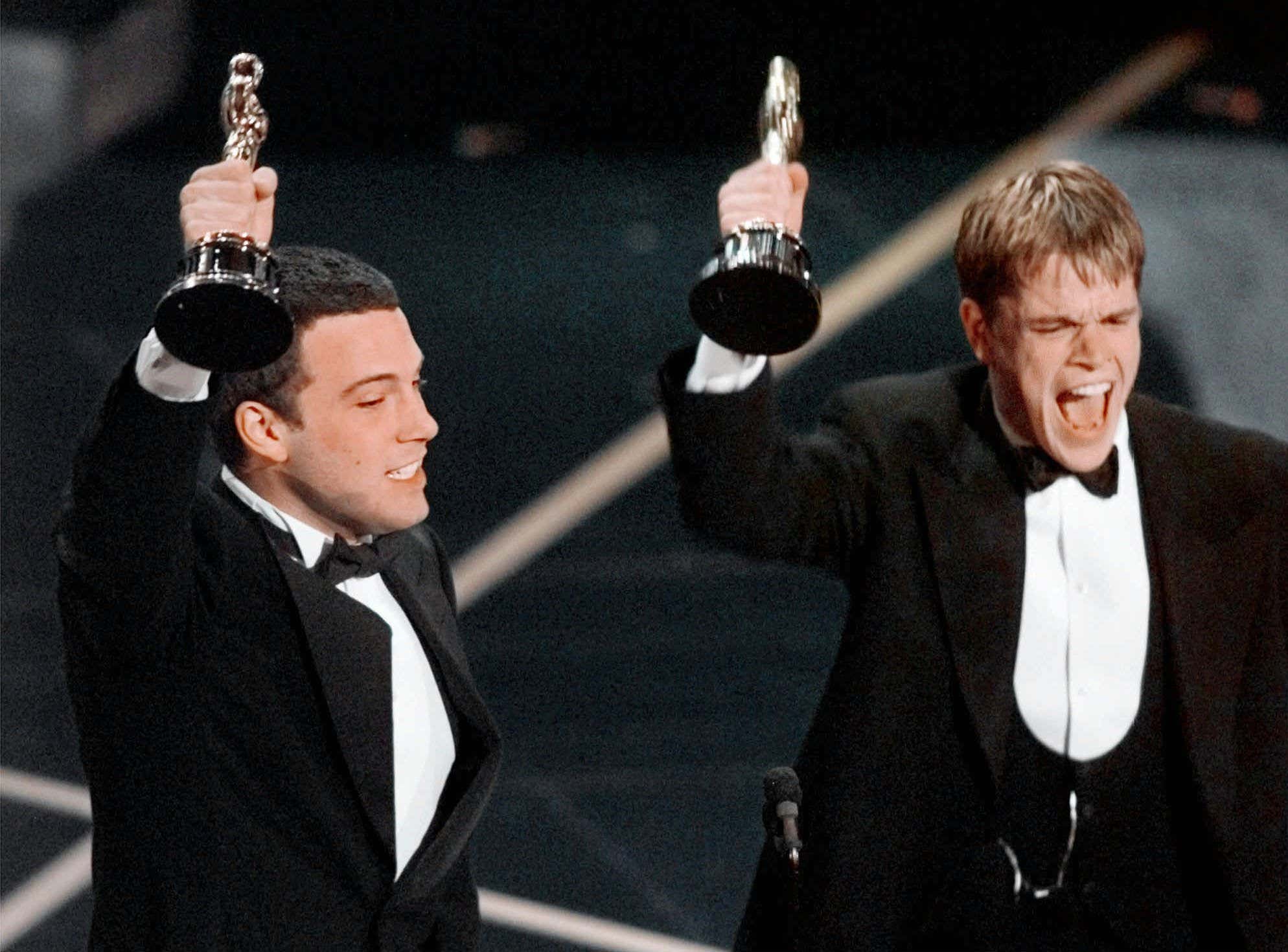 Man … what a bummer. I know I know … "isn't this Barstool Sports ?" Trust me. I'm locked into the sports, but I also pay casual attention to pop culture. Maybe you heard …  I was very upset about The Golden Globes not being on a Sunday night after playoff football.

I think sports die hards like myself can also be intrigued by the glitz and glamor of the stars, the bright lights, and pageantry of awards shows. The Golden Globes and The Oscars are pretty much appointment television. Look no further than last year …

It's not all stars dressed to the nines, on all sorts of drugs, and telling themselves how much they love each other, (it sure is a lot of that), but often it's the unscripted stuff that makes it worth watching. Every year, I think it's a nice little way to spend a night checked into pop culture. Also it's a competition, anytime you are going to give out an award and people can then argue over which was better, or root for the one movie they loved that year, or an actor they like to win their first award etc, that is very similar to sports. Sports nuts would watch squirrels compete over getting food if they could spend time arguing over it or giving hot takes. And let me tell you something if lockdown went any longer we may have had talk radio shows about squirrels. Either way, people like to have opinions on what's good and what's not. The Oscars define that. Everyone sees movies, whether they admit it or not.

When the nominees came out the other day, I was excited to see what made the list. Felt like it's been a down year, and when "let's watch a movie" comes up in my house I have nothing to offer of "I heard this was supposed to be good." I could scroll MovieRankings.net , a terrific website , for hours but it felt like I never got the one movie that jumped off the page to me, and I really nowadays only want to see movies I haven't seen before.

I planned to watch all the best picture nominees from now until the awards, something I have done in years before (thanks for wasting my time Nomadland), and have a formidable opinion on the nominees. So then I went looked up the date of the Oscars … March 12th …Selection Sunday.

How am I supposed to watch a 3 hour award show when I'm also supposed to be calculating every possible outcome of the NCAA Tournament, and correctly predicting the National Champion like I did last year … no big deal.

Even if you do like College Basketball , the Academy has severely fucked up the scheduling of this event. The Oscars should be … in order …

2- The Week After The Super Bowl

#1 is such an obvious answer it's crazy the Academy has ever even debated doing it on another night, but I guess how can you trust an organization who didn't give Kate Hudson an Oscar in Almost Famous or Good Will Hunting Best Picture ?

Classic Hollywood moronic decision. Figure it the fuck out and put it on a night when nothing else is going on. Let the casual viewers watch too you big bullies !