As the #1 Trey Mancini fan on the interwebs I was PUMPED to see Trey sign with the Cubs, it's a great move. He'll hit you some bombs, be a great guy in the clubhouse, and most importantly he'll instantly become a fan favorite. I mean look at the tweet above. The guy did grow up spending his summers outside of Baltimore and his grandfather had season tickets to the O's, so we do claim him. But seeing this picture of a 12-year-old Trey went to Wrigley and dressed up as former Cubs legend and big time stoolie, Matt Clement, already solidifies Trey as a Chicago legend. 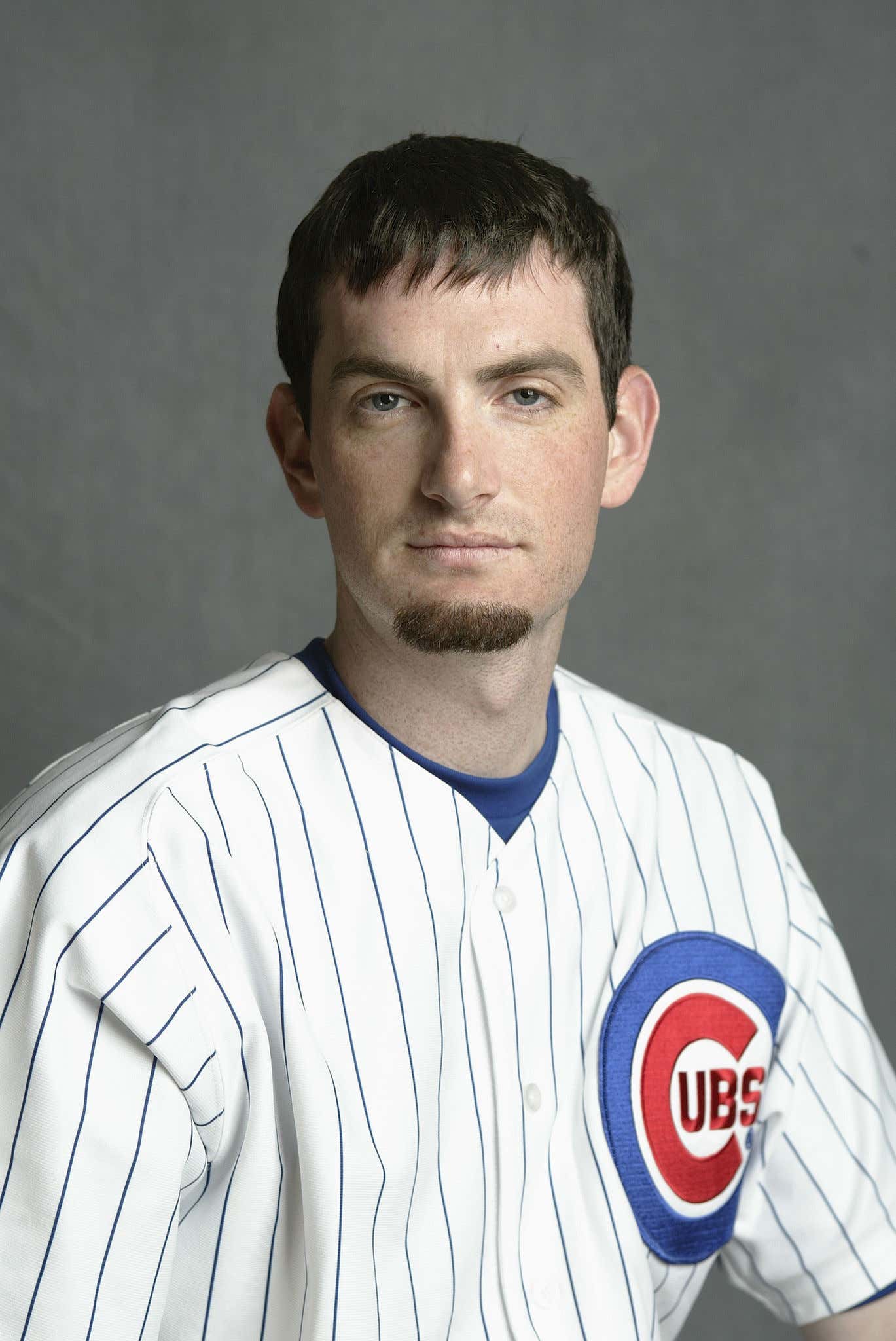 I mean how great is that? Rocking the full on fake goatee. It's just incredible. He was put on earth to be an Oriole….but I think it's perfect that he's a Cub now. It's also hilarious that #1 he did it, #2 they have a picture of it. The picture is just so damn funny. If you're a Cubs fan and that doesn't make you laugh and pump you up you must have no pulse. The guy is going to fully embrace the city and Cubs fans are lucky to have him. I've never been so sure of something. Enjoy the Trey bombs deep into the bleachers. I also may have promised him that the Barstool bar in Chicago will comp his tab every night, so let's see if the sales team can work something out.