Somehow the Angels manage to out-chaos themselves at every turn. After spending a winter making decisions with the understanding that Arte Moreno was selling the team, he changes his mind. If I was an Angels fan, I'd be absolutely furious.

Over the winter, they have improved the roster. They've added some nice players that would be perfect for a contending team. Tyler Anderson and Carlos Estevez are nice pieces for the pitching staff. Brandon Drury, Gio Urshela and Hunter Renfroe all add lineup depth. The problem is the Angels aren't in a position to seriously compete. They went 73-89 last year. The Astros and Mariners are both better and in the same division. Even with expanded playoffs, I don't see them making the playoffs.

I do believe Moreno had the best intentions when he bought the team 20 years ago. He has spent money on the payroll and hasn't been an absentee owner. But he has seemed to have a difficult time putting the right people in charge especially of late. The Halos haven't had a winning season in seven years. They haven't won a playoff game since 2009. A major change needs to be made. 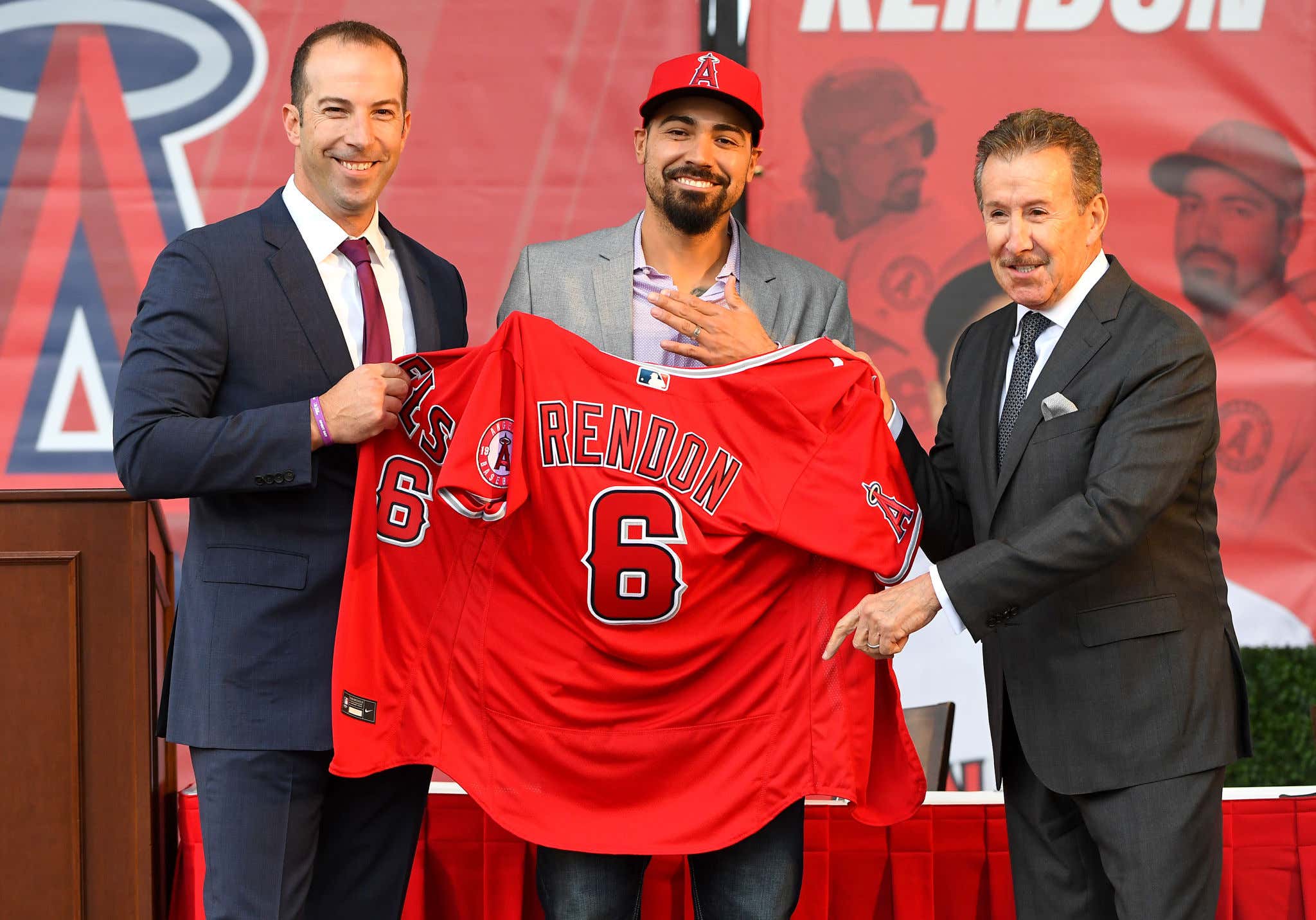 Now, obviously this could be for reasons beyond what Moreno is stating. Maybe there wasn't a serious buyer? Forbes has the Angels worth $2.2 billion dollars. With expansion on the horizon and the Nationals also for sale, maybe potential owners were looking at other options? I personally doubt this theory. I know the Angels will always be the kid brother to the Dodgers in LA but it's not like teams in major cities like LA or NY become available everyday.

To make matters even worse, Shohei Ohtani is due to be a free agent after this season. I assumed they weren't trading him off to improve the sale of the team. Now, I have no idea. They are at serious risk of letting a player with perhaps the most trade value in all of baseball leave for absolutely nothing.

Moreno is 76 years old. He hasn't won a World Series with the Angels. He bought them right after they won it all in 2002. I understand he may want to get that ring before he sells. The problem is he'd be much better off selling off every part he can and totally rebuild. When Moreno said he was going to sell the team, Angels fans finally had hope that the team could turn the corner. Instead, Ohtani is ten months away from leaving and the Angels future could be even bleaker than the present.