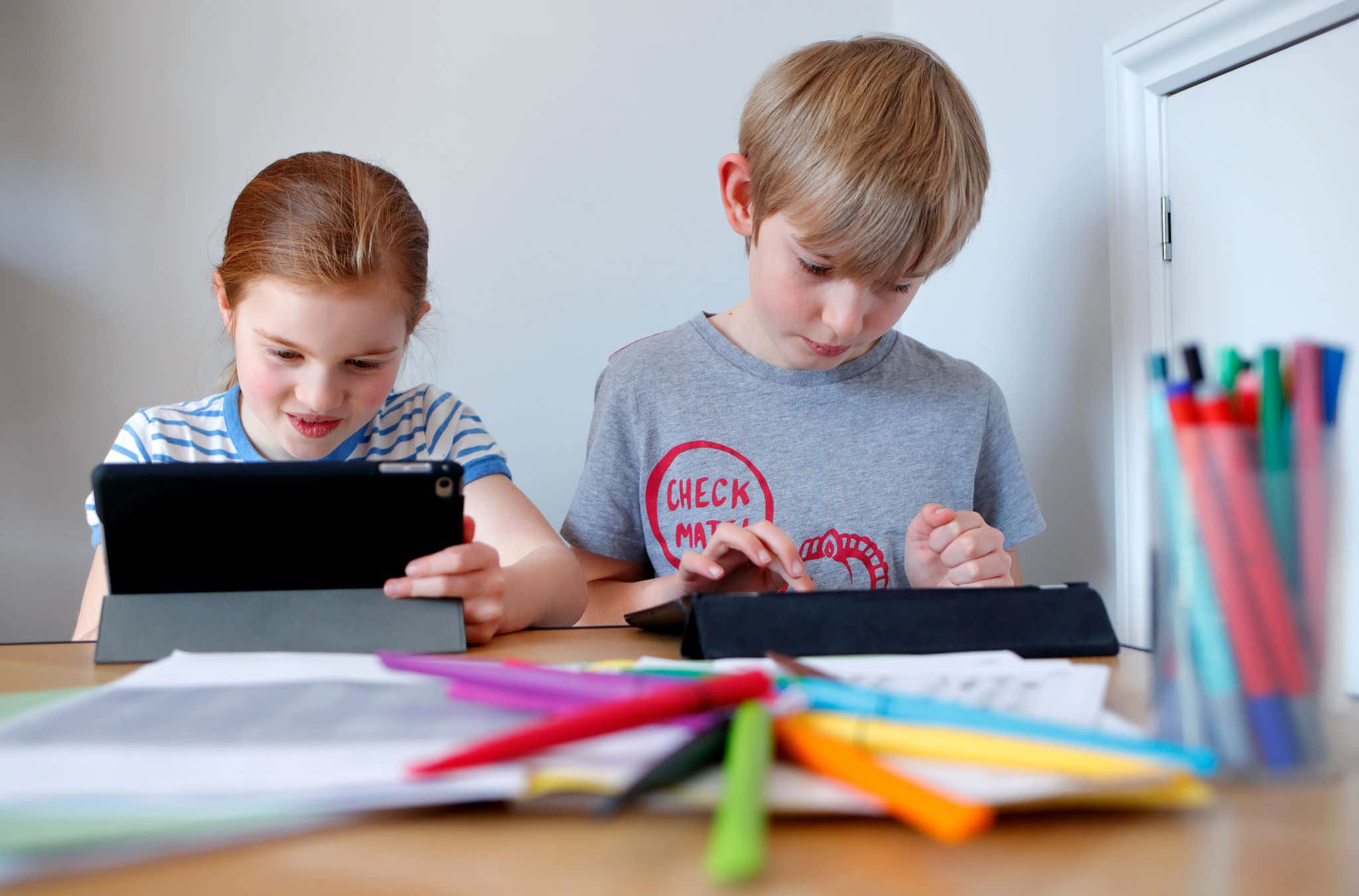 Alright so Pat tweeted this and blogged it:

I'm here to defend the trash. Now there are a couple of moving parts here. First, yeah, you don't blast an iPad volume. I've never seen someone do that. Second, you also a) don't bring kids to nice restaurants and b) we're talking about a casual dinner here.

I don't care. I go into dinner with the plan of letting my sons color, use whatever menu thing they are given and bring coloring books. Try to get through dinner without the iPad. But here's a little secret to non-parents out here. 3-year olds can be assholes. They flip quicker than anything you can imagine.

So, yeah, the iPad is survival mode. You know what? I want to enjoy the one time I get to go out to dinner too. Sometimes I just want to sit without a 3-year old asking me 'what' every 2 seconds. I'm not going to turn the iPad at full blast, but I'm putting that bad boy out on the table so I can have 10 minutes of peace.

Is it the best? No. Do I care? Absolutely not. He can play some educational games on there or watch an episode of Paw Patrol with the volume on low and not disturb anyone. Because you know why?

Parents are more embarrassed and aggravated when their kids are losing their shit out in public on an airplane than anyone else. It's not like all us parents are like oh this is just giving everyone else a taste of life. No, we're trying to help everyone out.

Again, if you're a parent who is breaking out an iPad at a nice restaurant? What are you doing? Hire a babysitter. But if you're at the local joint, who cares? Oh and again, you don't need full volume. Just something to entertain them when their tiny brains start to lose shit.

But this is like anything else in life. There's the drunk people who are too loud at dinner. There's people who are just loud in general. You just complain and move on. We're trying. That's all I can say. We're trying to survive. We can have the best behaved kid in the world and they'll still melt down without any signs. The iPad is a savior when needed.

Watch Pat, Joey and Out and About here, just make sure to shove some headphones on your ears