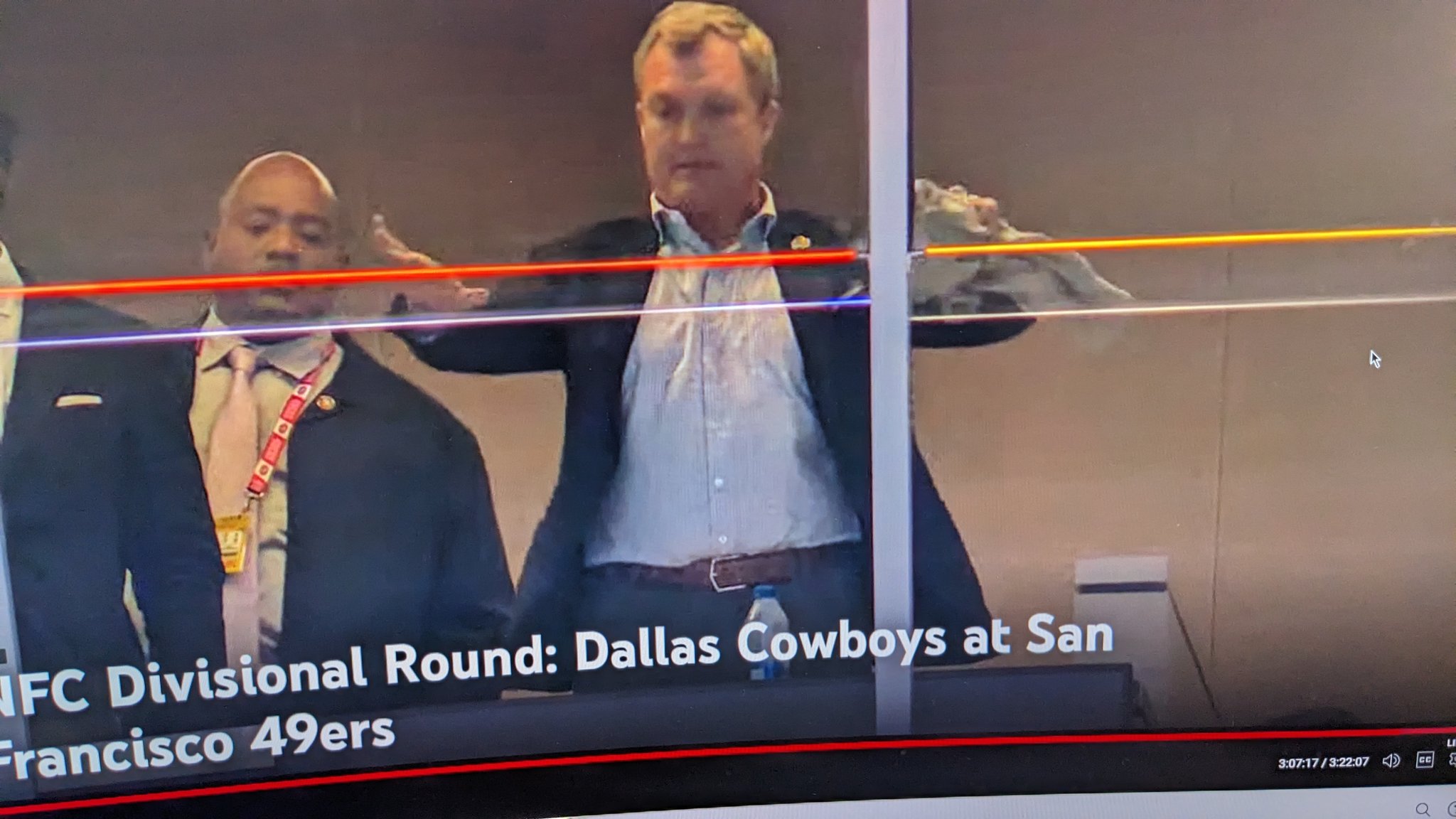 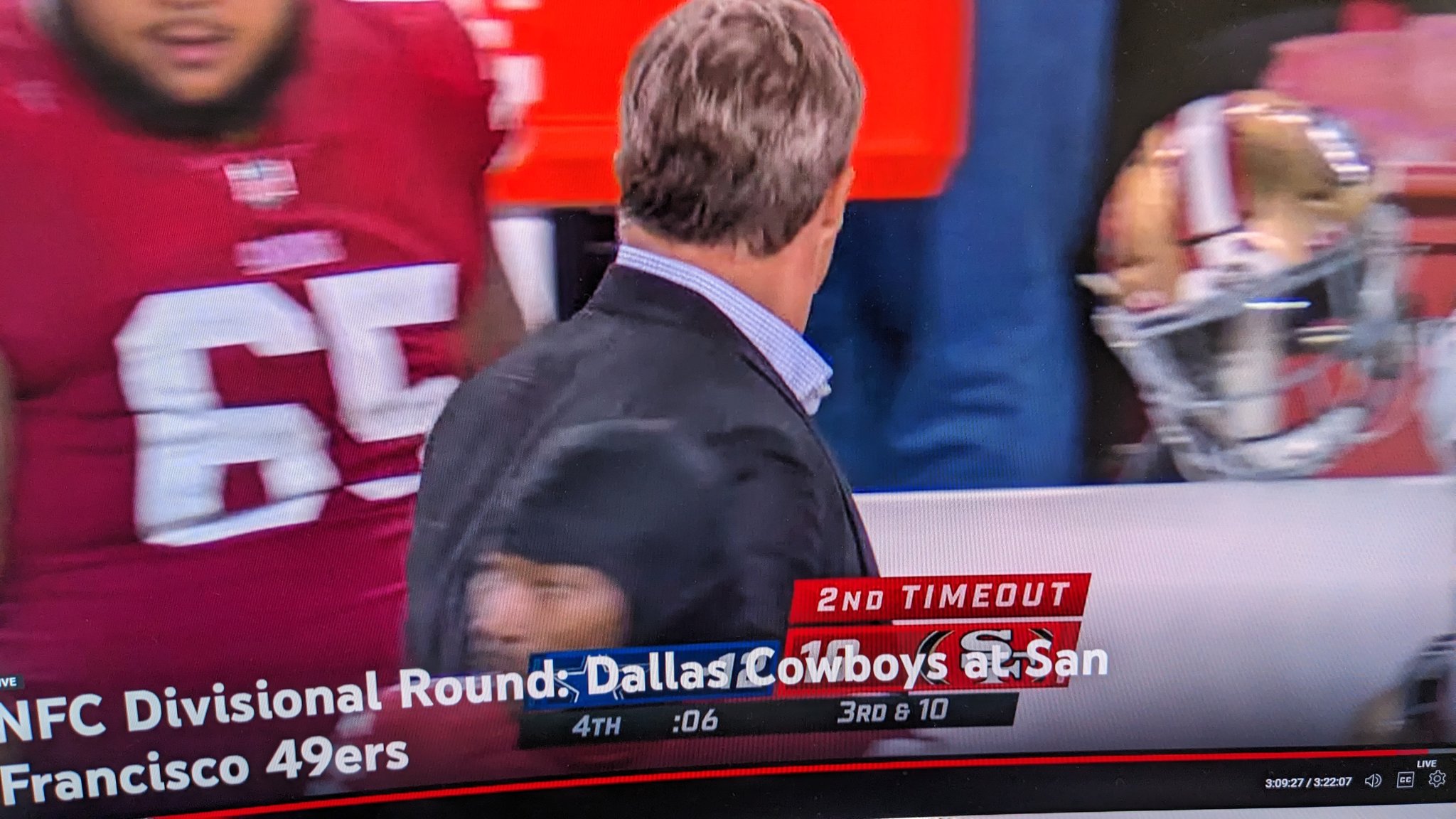 Typo aside from my Tweet (start time should be 3:17:17 not 3:07:07) two minutes and ten seconds is an insanely short amount of time for John Lynch to get from the team box to the sideline. I am fully convinced Lynch has an executive mini Hadron Collider tube for exactly these types of moments. I mean why wouldn't he? If I ever became an NFL GM this would be the first thing I'd blow all my "general expenses" budget on the second that company credit card activation sticker came off. Absolute alpha move. While the mood was certainly joyous, there's nothing like reminding the entire team that at any given moment the boss can be in your face and ready to handle business. Not just any boss either. John fucking Lynch.

This was all very fitting for the 49ers/Cowboys Nostalgia Bowl to have one of the biggest hitters of the 90s make a Bruce Wayne to Batman like instant transition from one place to the other. This led me to watching a few highlights on YouTube. I can safely say if Lynch played today he'd be in prison longer than SBF and Joe Exotic.