You'd think we'd be used to this now. I'm not talking Bills fans, who blindly believe in their team like any other fanbase. But just fans of the NFL. 4 straight Super Bowl losses. The last three years in the playoffs ending the way it has. The Music City Miracle. Yet every year it seems like they get their hearts ripped out.

But this is what Diggs has done in the last 3 losses:

Yikes. Again, I don't think today is on him by any means. Josh Allen was bad. Gabe Davis had a horrendous drop. The defense was even worse. I also don't read too much into Diggs leaving early besides his pissed. That said, if he's interested in reuniting with a couple former Bills guys, a QB who is a dual threat and can be a little wild with the ball and a team who needs a receiver? 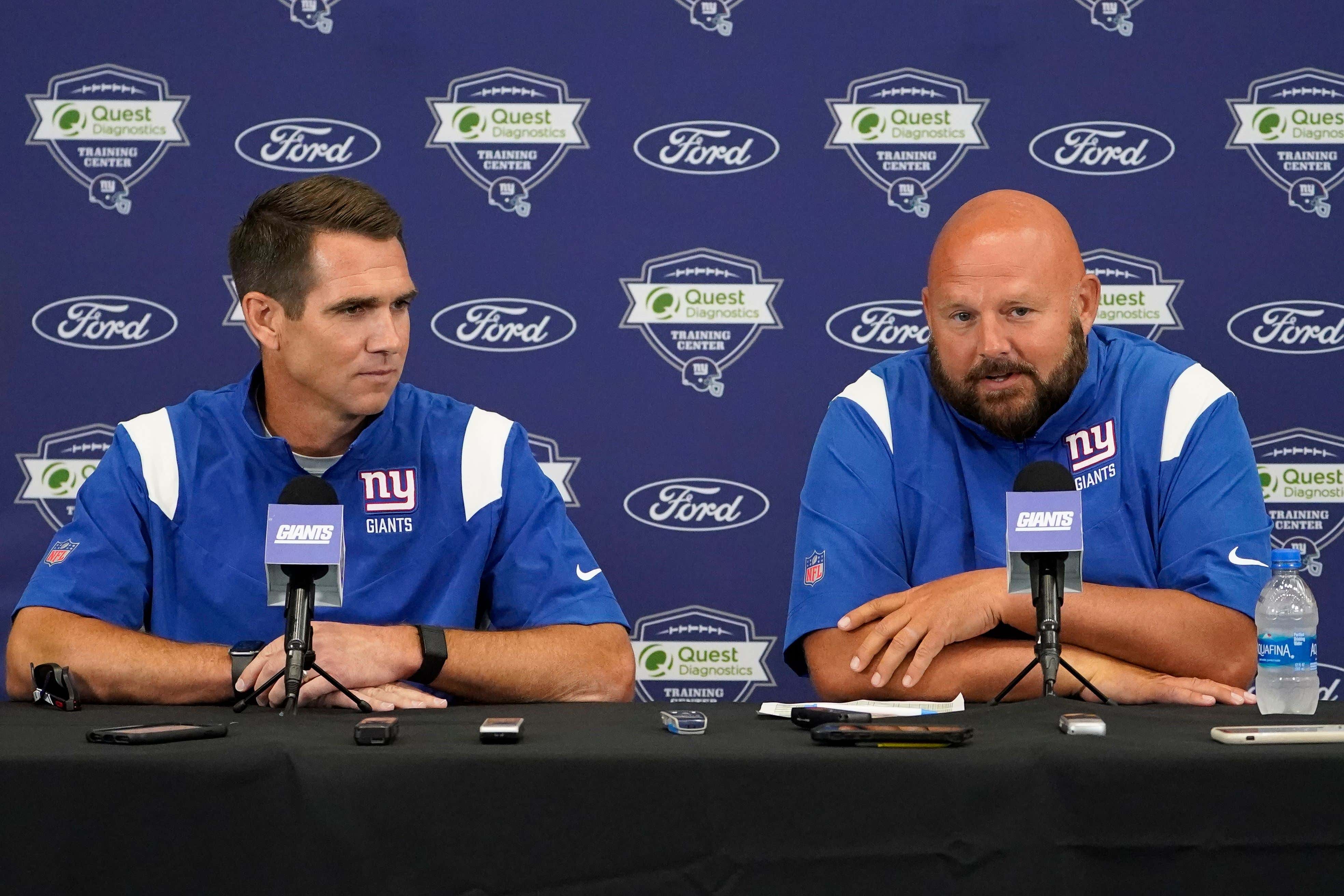 Come on over to Jersey.