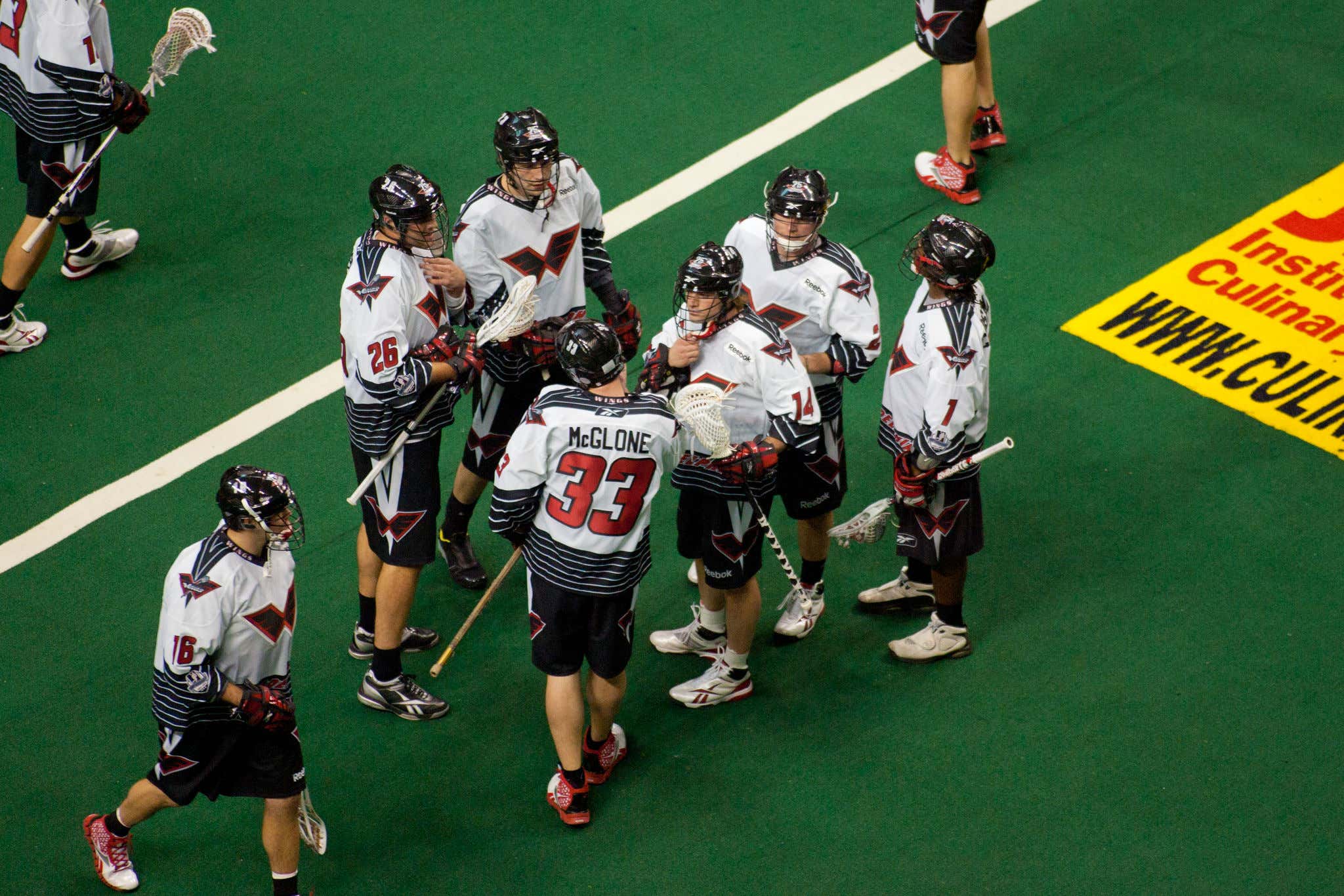 The Philadelphia Wings were supposed to play the Toronto Rock tonight at 7pm at the Wells Fargo Center. When the schedule makers for the NLL put that one together before the season, I'm sure they didn't anticipate any conflicts on a January Saturday night game in Philadelphia. The only issue, however, is that the Eagles are the best team in the NFL. And because of that, they'll be hosting the New York Giants tonight as the 1 seed in the NFC Divisional Round at 8:15 right across the street at the Linc. So with that being the case, the Wings ended up moving their game up to 1pm this afternoon.

And that, my friends, is how you create a perfect storm. Because under normal circumstances, the parking lots wouldn't open for Eagles tailgaters until 1pm. You figure 7 hours is enough time for Eagles fans to get properly greased up for an 8:15 kickoff. But with the Wings playing at 1 this afternoon and the parking lots opening up at 8am for that game, hypothetically if fans wanted to get absolutely fucking mangled for 12 straight hours before the Eagles game, that would be the move. Buy tickets to the Wings game, get to the parking lots at 8am, booze heavily for 12 straight hours and take you right into Eagles vs Giants.

There are times when I wish Philly had a stadium right in the heart of the city instead of having everything together down in South Philly. It would be nice to be able to walk out of a game and have a bar to go to (that isn't Xfinity) right up the block. But moments like this are when I realize that nobody else in the world does it better than Philly. Because having all the stadiums together like this is the only way to take advantage of a perfect storm like this. You need the perfect set up like the Sports Complex, and you need the perfect type of degenerates like Philly fans who are going to treat 12 hours of tailgating like it's their civic duty.