I thought it important on a Friday to pay homage to Philly and South Jersey legend Jerry Blavat who sadly passed away last night. If your someone that isn't from this general area you may not be familiar with Jerry but he truly will be missed whether its at the Shore, South Philly or where I am currently am in Lancaster. He's an American icon even being a question on Jeopardy.

Describing Jerry to people not from the area is tough. He grew up in South Philly and by the 50's, he appeared on American Bandstand as a teen ultimately managing acts and becoming a huge force in the music world. He would eventually become an old school DJ who into the 60's pioneered music here in the area discovering new acts and growing music as a whole. Over the last 50 or so years he became a Philly bon vivant hosting radio shows, parties and ultimately owning a bar in one of my favorite summer destinations in Margate, down the shore. He began coining phrases that will take you back to your own youth and there were many family functions and conversations where Jerry would be the topic of conversation because of his crazy and zany behavior. He was the life of the party and subsequently would be inducted into the Rock and Roll Hall of Fame in 1998. He once said he refused to follow a playlist, "playing music from the heart, not a research chart."

Hearing this news was tough for me. I like many from this area are a Jersey shore lifer and spent every summer at the Shore since I breathed air for the first time. It's a place that's just a different world once your crossed that bridge and Jerry knew that and made everyone have a great time always.  As I stated in other blogs when I was in my early 20's it was Seaside and Belmar... but by mid 20's I outgrew the club scene with all the drunk idiots and then it was MEMORIES on a Friday and Saturday night. This video incapsulates it perfectly.

It was that place in Margate you know you could party with EVERYONE and it was always going to be a great time. You would look to your left and see a senior citizen couple dancing their ass off to your right and see a young group of yuppies partying as well. EVERYONE would always have a great time. No nonsense, no drunk idiots, just great vibes in the place everyone loved. You could always get a stiff drink, some great tunes from the past and the "Geator With The Heater" on the 1's and 2's dancing the night away.

It felt like he knew everyone. He had a memory like an elephant and he always knew you by what shore town you were from when he first met you. For me it was "Ocean City".. and "my man"! I am big on nostalgia and Jerry every summer was my trip to that. Jerry made you feel like family. He took you back to your youth and whether you were 82 or 32 you could always feel it. I will miss these nights dearly. Hopefully Memories never goes away, but they will never make another Jerry Blavat.

RIP to a legend. 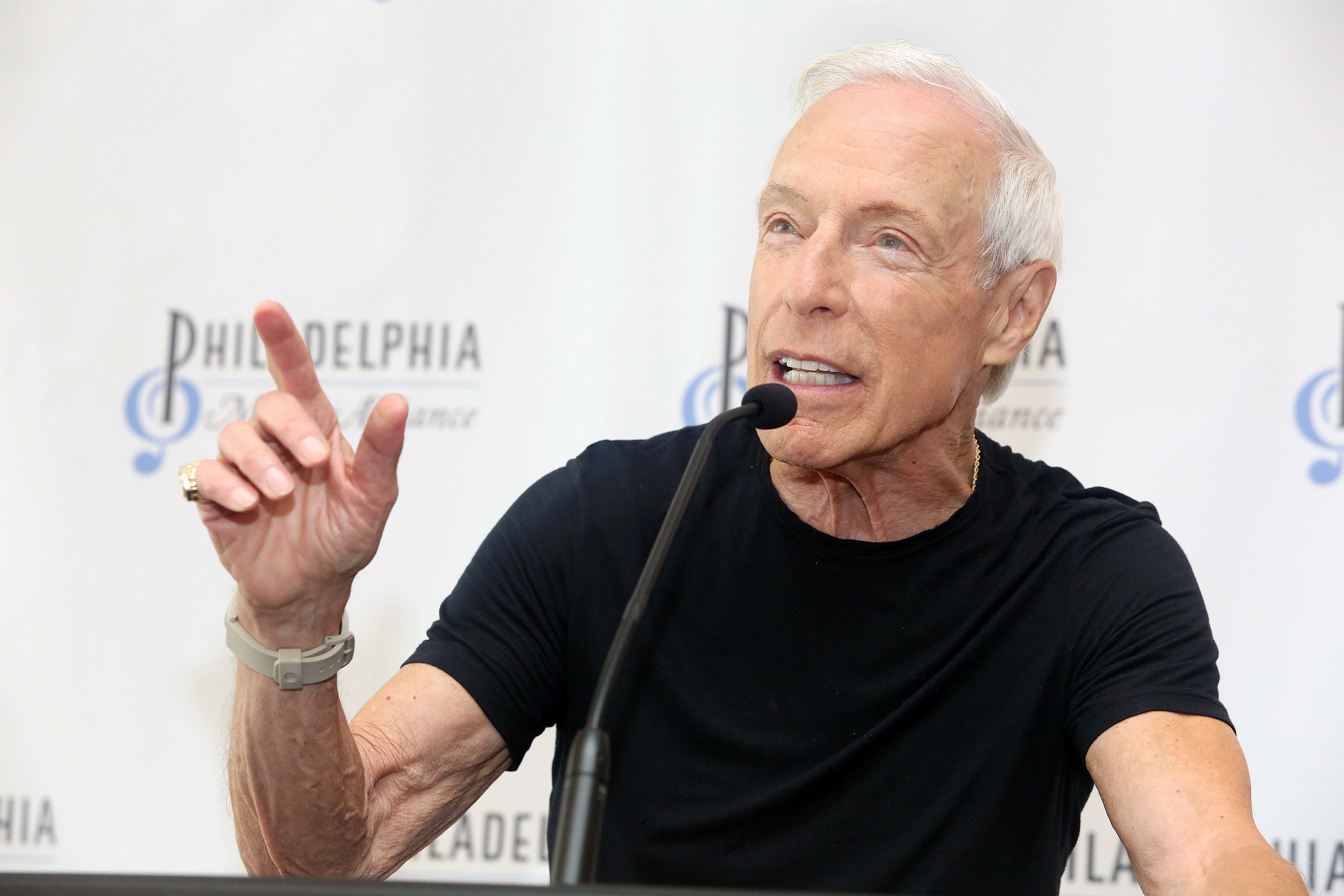