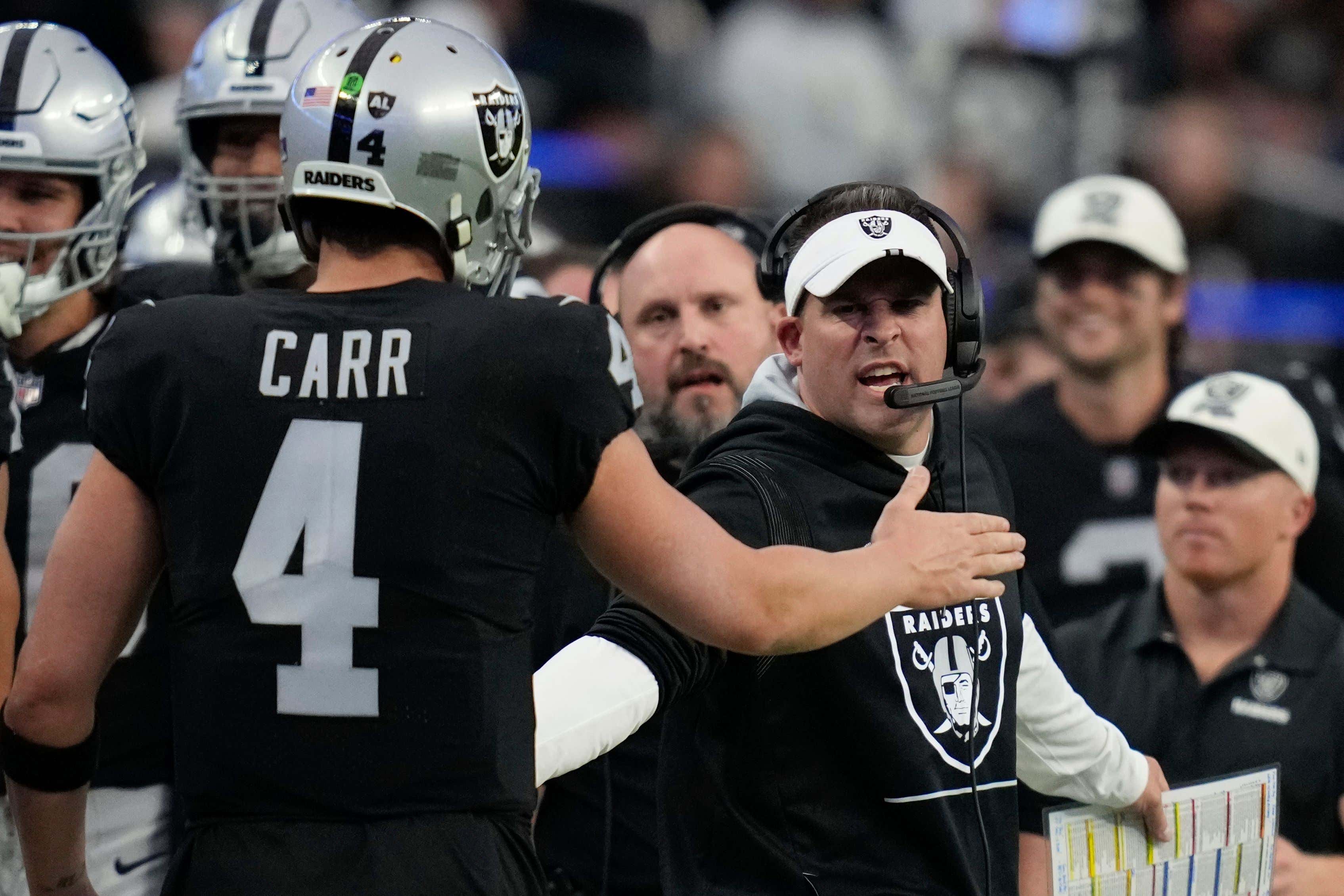 There are several theories as to why the branches off the Bill Belichick coaching tree tend to wither and die whenever someone tries to plant them in other soil. And while there are exceptions - Bill O'Brien had five seasons of 9-plus wins and took four Texans teams to the playoffs before losing a power struggle, Brian Daboll right now - for the most part Belichick's former minions have met with failure.

The most popular theories are:

While I give some merit to the first hypothesis because, like Highlander, there can be only one, there's a much simpler theory. An Occam's Razor that explains the struggles of any coach coming out of this organization and trying to replicate its success elsewhere. It's that the culture in New England simply doesn't translate into other organizations. And there's no better example than the most recent one, coming out of Las Vegas:

The report begins with how much the Raiders players on the whole and Derek Carr in particular liked Jon Gruden's tough, sarcastic wiseassery. And how well they responded to his interim replacement, Rich Bisacci. Then when Josh McDaniels and GM Dave Zeigler were brought in, Carr hit it off with both of them. Ziegler more so, but McDaniels made it clear he was not only looking forward to taking over the Raiders, but very much interested in working with Carr, whom he didn't know personally, but had always liked his quarterbacking.

Now comes the true crime podcast narrator voice: But while life looked idyllic for the family from the outside, behind the scenes, things were not as they seemed …

Belichick has always stared daggers at anyone who tries to use the term "Patriots Way" in his mighty presence. He himself has never used it. And I try to limit its usage. But when I do, it's shorthand for working hard, working smart, staying focused, and sacrificing your personal goals for the greater good. Above all else, to measure success in common goals. And when achieving those goals means taking hard coaching in order to improve, so be it. There are no sacred cows.

That's something Brady did that brought about a winning culture almost as much as his pure talent. His willingness to take criticism day in and day out, even while playing the game better than it's ever been played, set a tone that the rest followed. Even when he'd be told before the entire team, "I could get Johnny Foxboro from the high school down the street to complete that pass …" it wasn't personal. It was about finding a way to be better tomorrow than you were yesterday. To paraphrase Blake's monologue in Glengarry, "If you can't take the abuse in here, how do you expect to take the abuse from Aaron Donald?!"

With the way he responded, Derek Carr demonstrates my premise. This approach isn't for everyone. Rob Gronkowski has made it clear it wasn't for him:

… but it clearly brought the best out of him. So to the extent he could, he sucked it up for nine years before he just couldn't any more. Carr lasted all of one season.

All of which demonstrates my hypothesis. It takes a special kind of player to not only tolerate the Patriots approach, but thrive under it. It sounds like a lot of Raiders are doing the former, and hoping to do the latter. Carr simply was not the guy who can cut it. And that's fine. To each his own. And as for McDaniels, his success in Las Vegas is entirely dependent on him being able to find a quarterback who can. Which should only make him more interested in getting the free agent QB who perfected the art of taking verbal abuse. 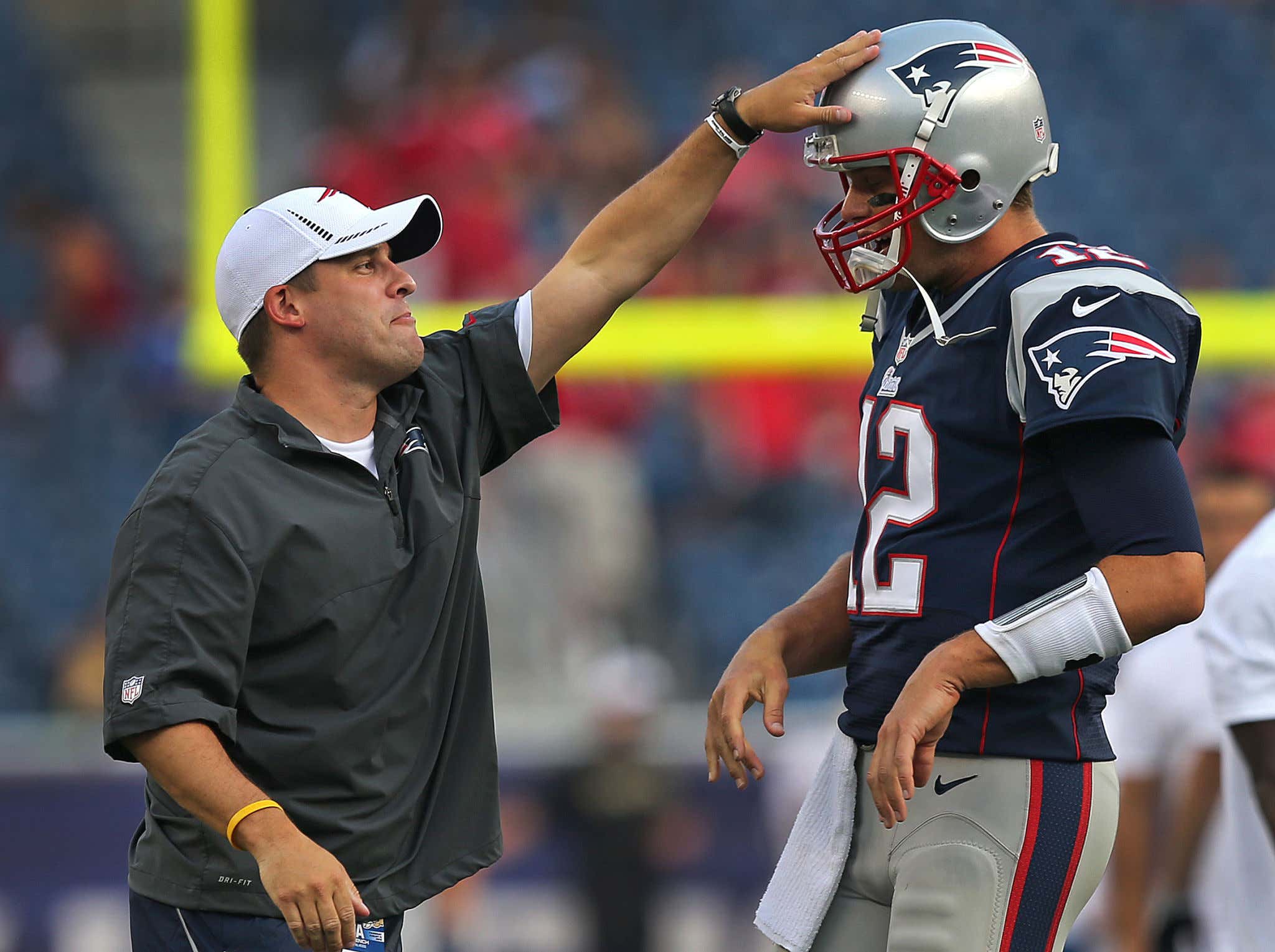