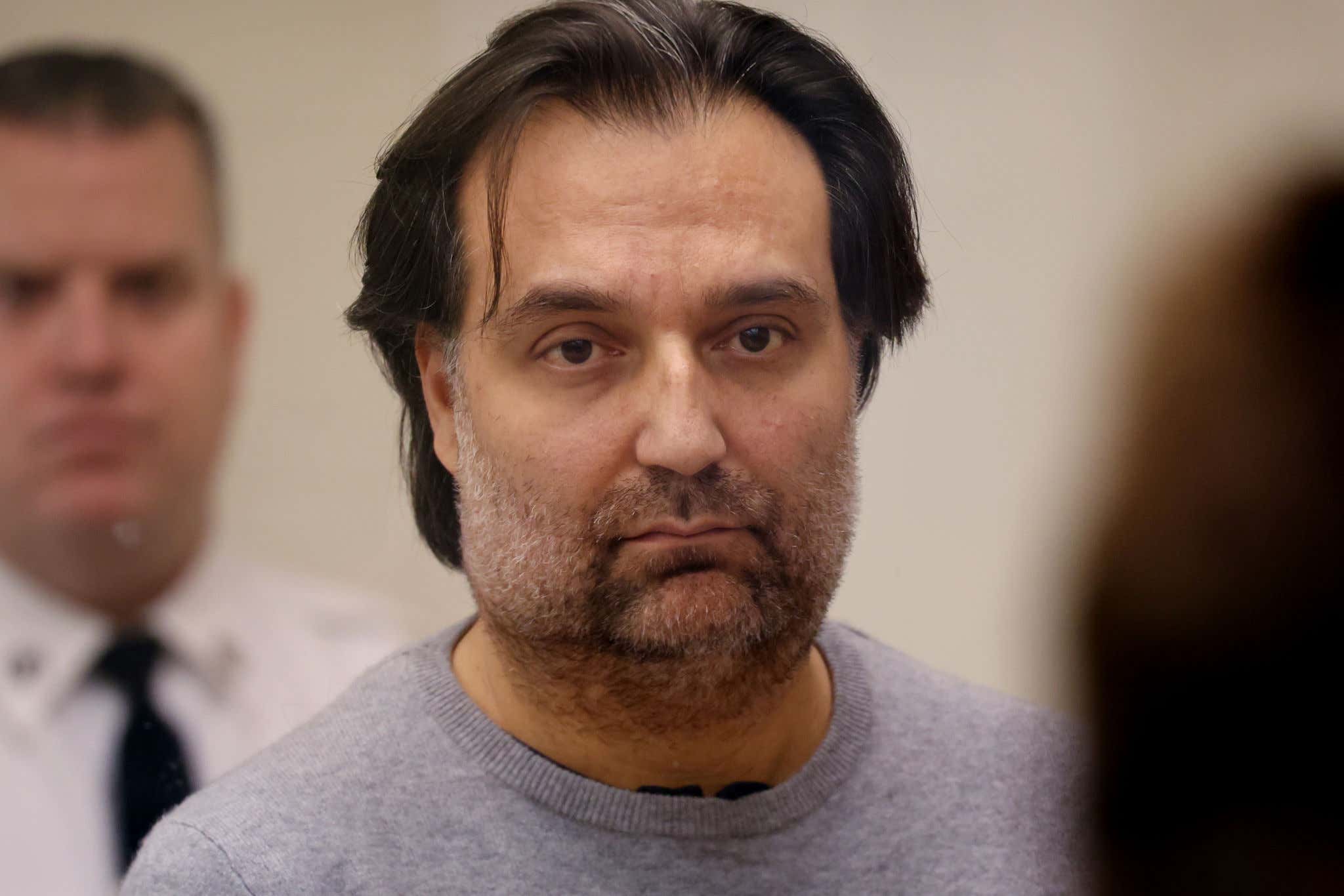 As you might know by now, Brian Walshe is being accused of murdering his wife Ana, who has been missing since New Year's Day. Walshe was already in jail for hindering the police investigation, but now thanks in large part to his Google search history he's being charged with the murder. I hesitated to blog this for a little bit because it really is a sickening story, but the way this dude got caught is truly hard to believe.

If I were to ask you to guess what a bumbling idiot would research if they had just committed a murder, what do you think they'd come up with? Give it a minute and then hit play on the video below.

I'm truly speechless. That reads like something straight out of SNL. Here's the full rundown along with the time stamps.

I'm sorry but this guy was really hoping Buzzfeed cooked up a '10 ways to dispose of a dead body if you really need to' article? How about wondering if it's better to throw out crime scene clothes or wash them? Now that I'm getting on a read on this guy's thinking I bet he thought using his 3 year old son's iPad would throw the cops off the scent. Worst case the kid gets pinned for the murder. Throw that thing on incognito mode and it's like you're rocking an invisibility cloak the authorities can't crack. Yeah, not quite asshole. I'm kinda surprised "can the police track my search history" isn't on the list. What an arrogant piece of shit.

Security cameras? Must have not come up on Google. Should have tried Ask Jeeves because Brian has clearly never heard of them. Paying with cash doesn't hide your face from the thing recording who is in the store. Wonder what the cleaning supplies were for…

Also he made it easy for the cops to track his whereabouts since he was already under house arrest for selling fake Andy Warhol paintings.

(source) According to court documents, Brian Walshe is also awaiting sentencing in a federal case that began in 2018, when Walshe was accused of selling two fake Andy Warhol paintings on eBay to a buyer in Los Angeles for $80,000. In a forfeiture order last summer, Walshe was ordered to turn over those paintings along with $225,000. The 47-year-old has agreed to plead guilty to wire fraud, interstate transportation for a scheme to defraud and unlawful monetary transaction.

I don't believe his house arrest ankle bracelet had GPS tracking, but it sure was able to help the authorities tell when he left the house.

On Jan. 3, a man in a Volvo vehicle matching Brian’s description was seen on surveillance placing heavy trash bags in dumpsters at apartment complexes in Brockton and Abington. By the time investigators were alerted to Ana’s disappearance and checked the dumpsters in question, Beland explained, the bags had already been transferred and destroyed.

Fortunately not all the garbage bags had been destroyed and that's where they were able to find some big time concrete evidence, as if the Google questions weren't enough.

The same could not be said, however, for the trash bags Brian was thought to have disposed of at his mother’s apartment complex in Swampscott, where his phone placed him on Jan. 5.

Police traced the bags to a trash transfer station in Peabody, north of Boston. In addition to the bloodstained carpet, hatchet and hacksaw that were previously reported, Beland said law enforcement found towels, slippers, tape, and a Tyvek suit matching the one Brian purchased days earlier.

Also among the rubbish was a Prada purse and Hunter boots matching what Ana was said to have been wearing when she was last seen. A COVID-19 vaccination card in her name was found as well.

I'm all for the courts doing their thing, but I've never seen a more guilty person in my time here on Earth. This guy makes OJ look innocent with the evidence we have in front of us. You'd have to really dig deep to find a dumber criminal.

Obviously this is gut-wrenching for all of Ana and her loved ones and I'm sick reading the full story, especially for her poor three children having to deal with all of this. I'm glad Brian is as stupid as he is so at least they'll be able to have a no brainer open and shut case. Rot in hell.