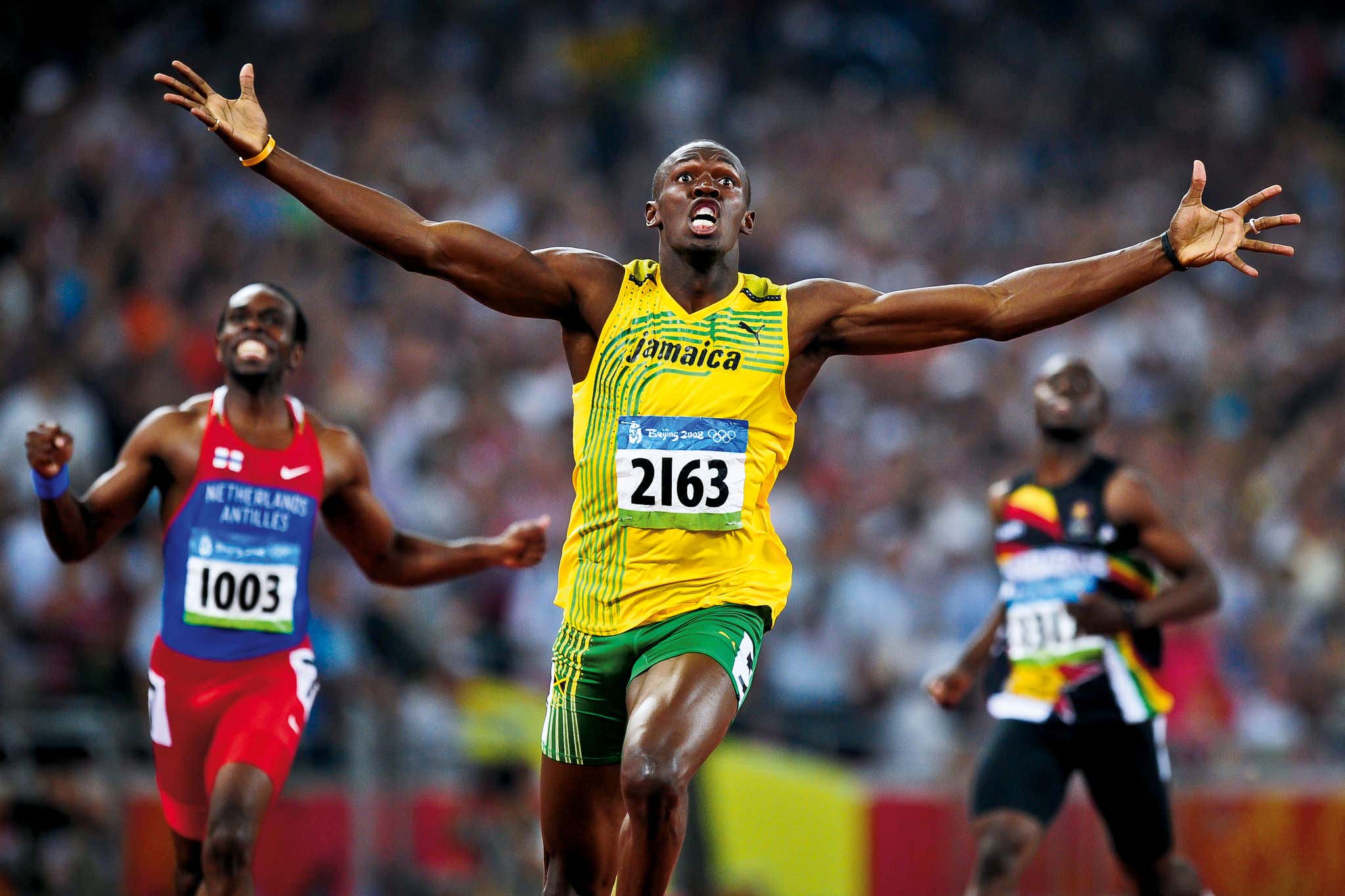 Most days it must be pretty awesome to be Usain Bolt. Now retired from being the fastest human on Planet Earth he just kinda just coasts on his legacy and lives off all the endorsement money he received at the time of his rise to stardom. Anytime he steps out to the public he's viewed as a living God. From all accounts he seems like a genuinely awesome dude who gives back to the people and tries to be a good human. Have to imagine he lives a really good life these days.

Well, today has not been a fun day to be Usain Bolt.

ESPN Lawyers for retired sprinter Usain Bolt on Wednesday said that more than $12.7 million is missing from his account with a private investment firm in Jamaica and that authorities are investigating.

Attorney Linton P. Gordon provided The Associated Press with a copy of a letter sent to Stocks & Securities Limited demanding that the money be returned.

Gordon said Bolt's account once had $12.8 million but now reflects a balance of only $12,000. They have threatened civil and criminal action if the money is not returned within 10 days.

Come to think of it, I too woke up missing $12 million in my account. Dammit.

In all seriousness this looks to be part of a giant heist that impacted a whole lot of money and people. Fuck that.

First of all, I didn't realize how wealthy Bolt was, but in his heyday he was sneakily of the top earning athletes in the world. Bolt made around $10 million a year alone from Puma for the running shoe they put out with him. While the sport of running didn't pay too well, he was making over $30 million a year in endorsements. I mean the man was an electric factory so it makes sense, but having a $90 million net worth is not what I expected when I hit up the Google machine.

Here's the thing, while having 10% of your net worth stolen in the blink of an eye is a nightmare, I like to think he's going to be okay. I say that while also being the dude who didn't wake up with almost $13M stolen from my investment account. That blows no two ways about it, but I have a good feeling 1) Bolt has enough money elsewhere to be ok. There's no way to truly know that, but I believe he's still an Ambassador with Puma so at the absolute worst case he's still got that money coming in. 2) he's going to get this money back. Like I said before, Bolt is God in Jamaica. Not a God, he is THE God. I can't imagine it's going to be easy to figure out who stole from Bolt, but I can guarantee everyone in that country has stopped what they're doing to help him out. There's going to be a manhunt to find these people and when they're caught, bad things are going to happen to them. You don't steal from the fastest man on Earth and get away with it.

Over the last few days Bolt has tweeted a few things.

Here's to hoping he gets his money returned and goes back to living a great life.

In the event he does not get the money back and he needs some extra cash I say he lines up that long awaited race with Tyreek Hill and milks the ever-living shit out of it.

If Jake Paul can make a killing fighting random washed-up athletes then why can't Usain Bolt do the same by racing them? I think I'd pay to watch him smoke all these NFL players who dare to challenge him.

P.S. Usain Bolt naming one of his kids Thunder Bolt will always be an all-time move.