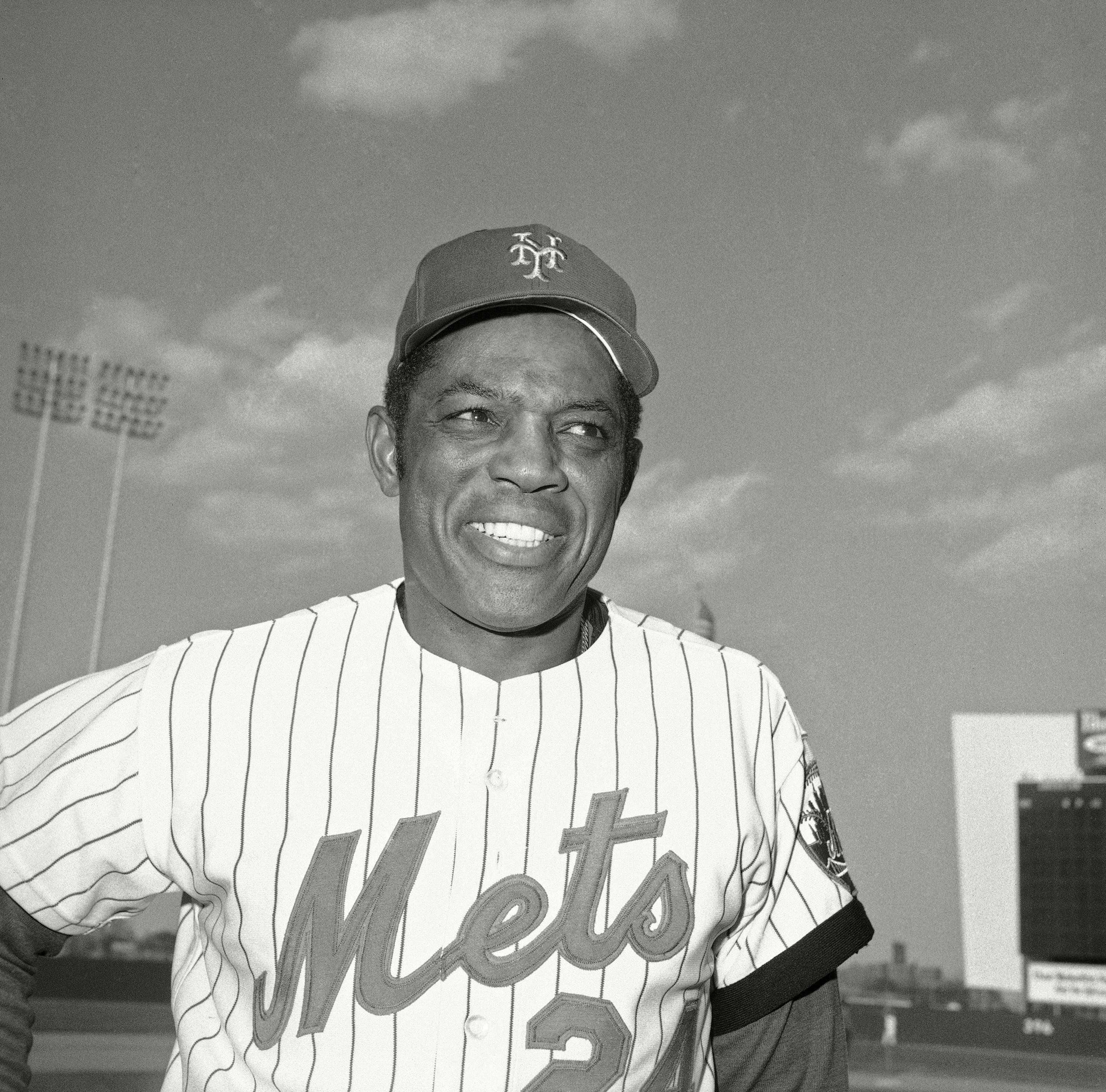 The Mets took some shit last year when they retired Willie Mays number. People pointed to his .238 batting average in only 138 career games with the Mets as well as him falling down in the 1973 World Series. I have no issue with it. Mays is such a great player, I'd have no issue if every team retired his number. He also spent 1951-58 playing for the New York Giants. That should be honored somewhere in NYC.

Here are some final seasons by legends that were even worse than Mays with the Mets. Not every great player can end hitting .316/.451/.645 like Ted Williams did at the age of 41. This might be a topic for another blog but how long could Williams have played for if the DH had existed then? He might have made it to 50 years old.

Here are the anti-Teddy Ballgames: 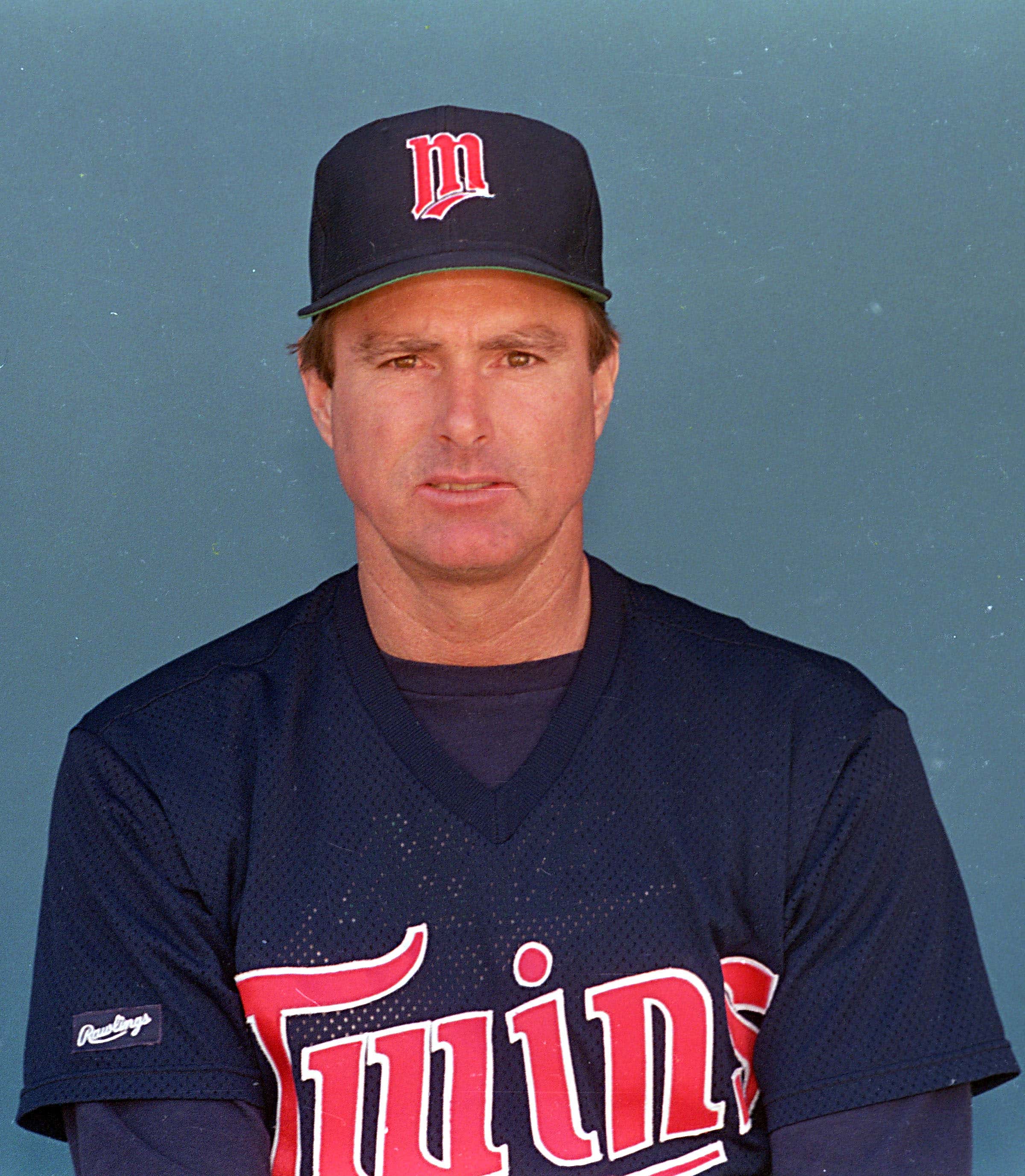 Remember how bad Peyton Manning was in his final season with the Broncos but because they won the Super Bowl, it's forgiven? Carlton had the same Get Out Of Jail Free card when the 1987 Twins won the World Series. Carlton didn't appear in the post-season but it would have been a perfectly fine way to go out on top. Instead, Carlton came back in 1988 back with Minnesota and went 0-1, 16.88 in under 10 innings before he was released on April 28.

His last three seasons saw him pitch for five different teams with going 15-29 with a 5.72 ERA in 54 starts. In that time, he did get his 4,000th strikeout and a World Series ring but coming back in 1988 was really pushing it. 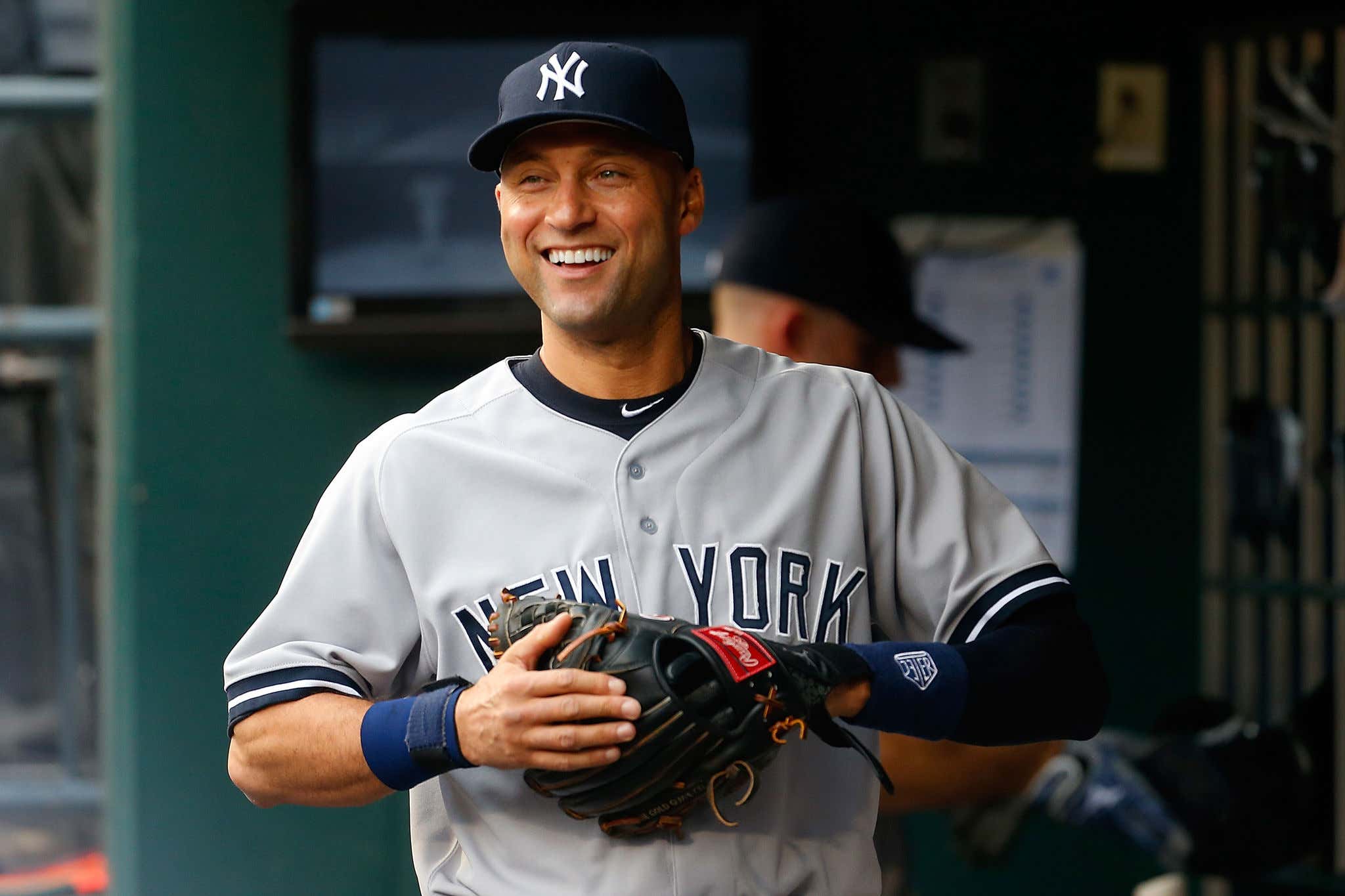 Until Jeter broke his ankle in the 2012 playoffs, he was still a great player. He was 38 but still had led the league in hits and won the Silver Slugger award. His defense was shitty at that point but his offense still made him a valuable player. He already had over 3,300 hits and people were saying he even had an outside chance at 4,000 hits.Everything changed at this moment.

He came back in 2013 and was terrible. His limited range was gone and he only hit .190. I can understand why he didn't want to leave the game on that note but he should have realized in Spring Training that he was no longer an everyday player. Instead, he played 130 games at shortstop in 2014 and probably have cost the Yankees a chance at the playoffs. They only missed the Wild Card by four games that year. His range was still awful but now he wasn't a good hitter anymore. He got his farewell tour and had some nice moments in that last season but the Yankees punted an entire year just so Jeter could play shortstop every day. 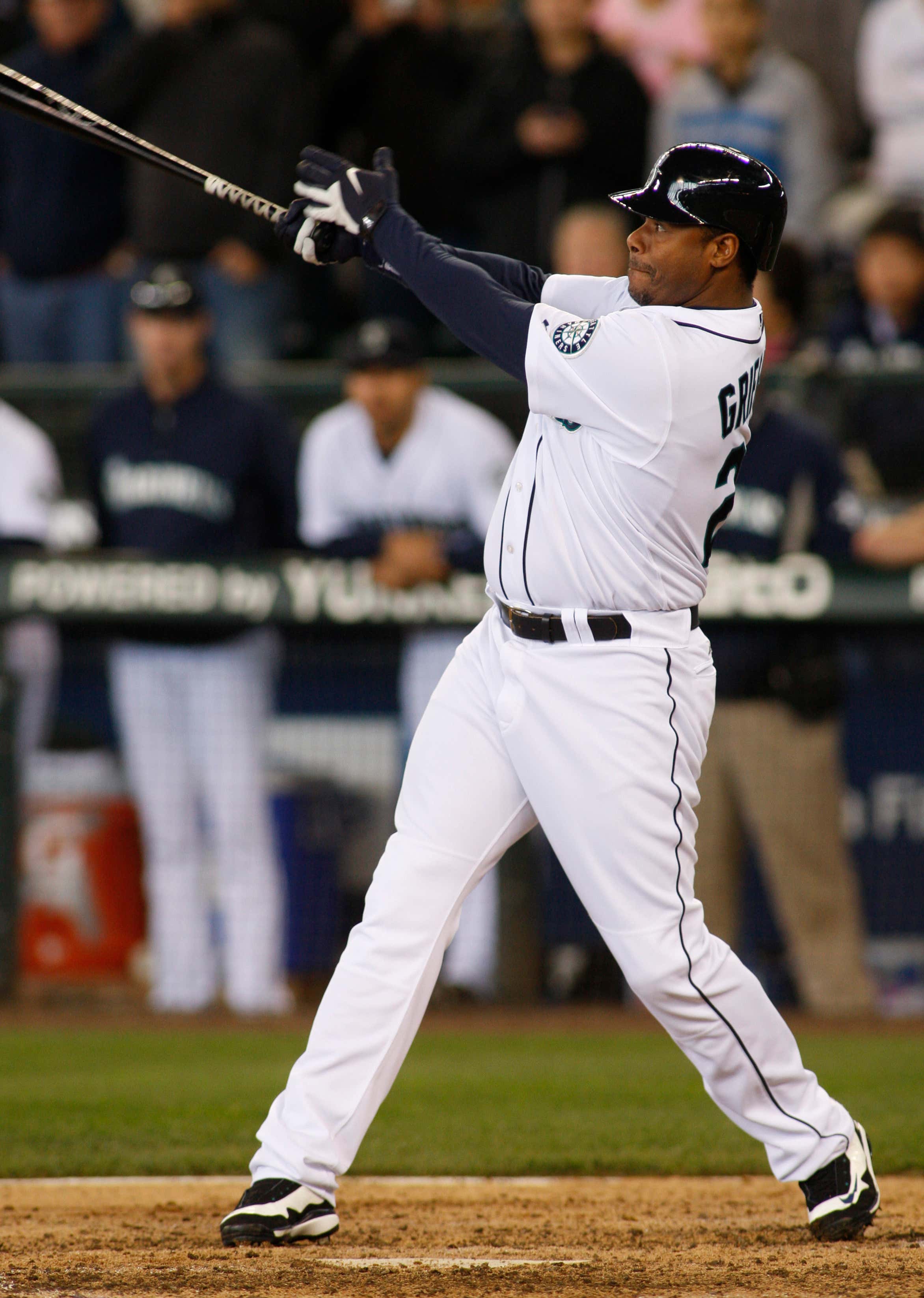 Griffey came back to the Mariners right before the 2009 season. It was fantastic. He didn't play at his usual heights of greatness but still had 19 home runs and Seattle had a winning season. It was a perfect way to retire with the team he started with in what was a fun season.

The problem is he didn't retire in 2009. He came back to the Mariners in 2010. It didn't go well. Both he and the team got off to a brutal start. Manager Don Wakamatsu benched Griffey at the beginning of May. When he was called upon to pinch hit, he was found fast asleep in the clubhouse. In early June, he left after game and drove back to Florida. He called the Mariners on the road and told them he had retired. 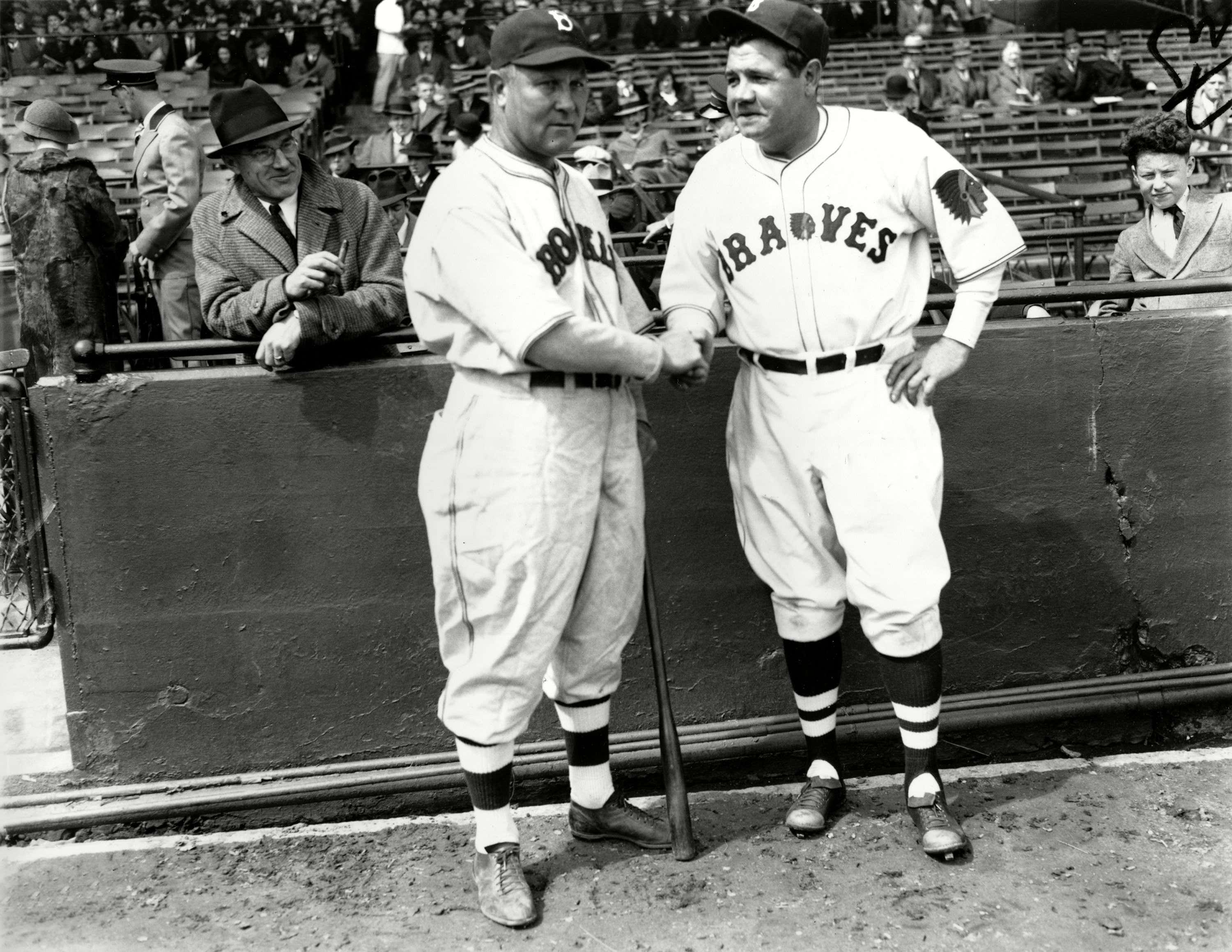 All Babe Ruth ever wanted to do at the end of his career was to be a manager. That wasn't going to happen with the Yankees who already had Joe McCarthy, who was one of the best managers to ever live. After the 1934 season, the Yankees allowed him to go to the Boston Braves where Ruth thought he would be able to manage one day. In reality, the Braves were just looking for a quick way to boost attendance because the owner was broke.

The 1935 Braves were a fucking terrible team who would end up losing 115 games. Ruth wasn't much better. He realized the Braves situation was not a good one and made the decision to retire right after his last great moment. He hit three home runs in a game against the Pirates in Pittsburgh. The last ball flew out of the stadium entirely. However, he was asked to play one more week to wait to retire in Boston so they could have a sellout. However, he wound up falling down chasing a fly ball while still on the road and decided to immediately retire before he ever made it back to Boston. Ruth would die in 1946 having never managed a single game.

I don't think any of these players had their legacies tainted by staying too long but it at least creates an odd footnote of when the greatest players in baseball history became ordinary.