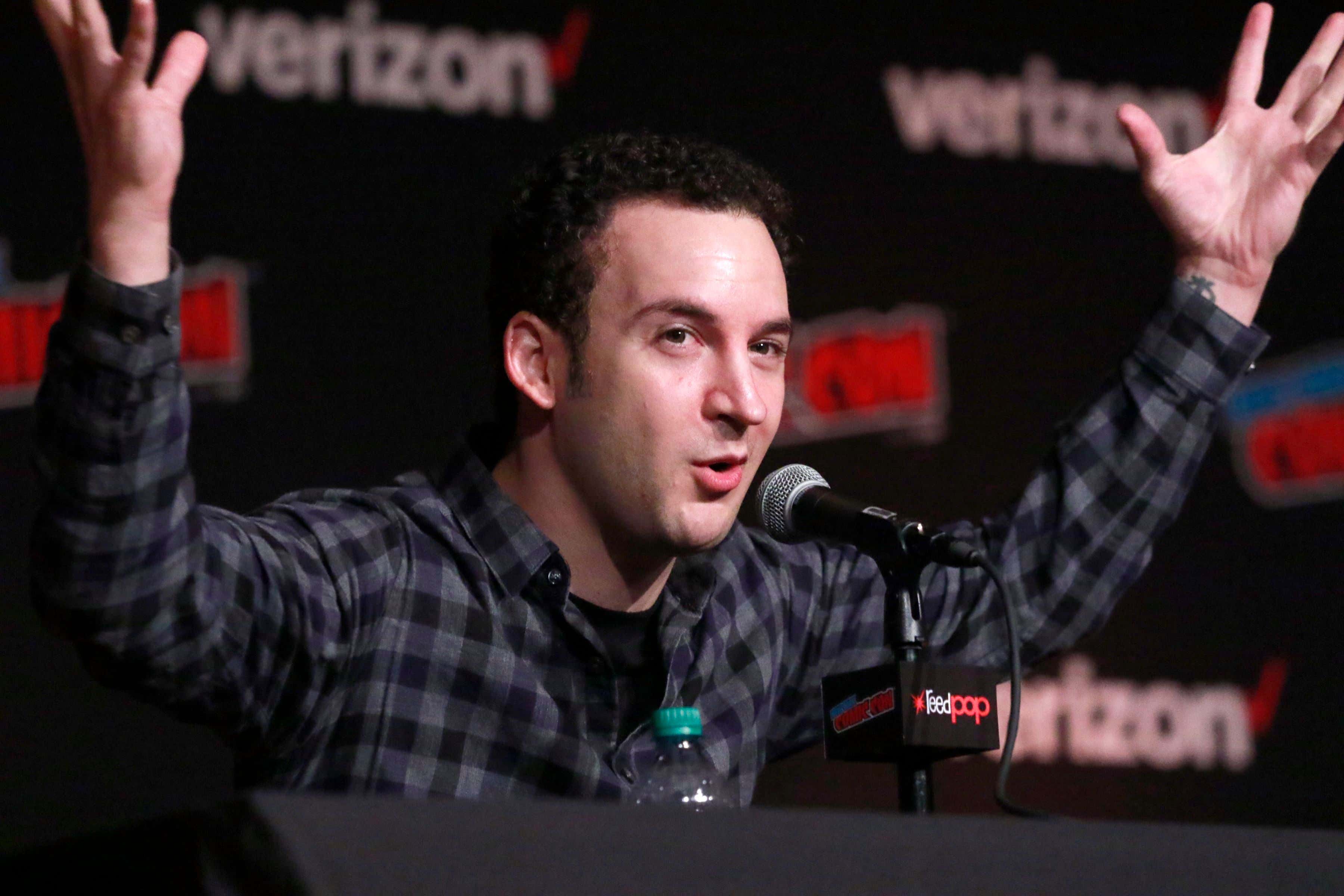 According to paperwork filed with the Federal Election Commission Wednesday, Savage’s run as a Democrat will be in California’s 30th District seat, currently held by Rep. Adam Schiff, D-Burbank.

Per Deadline, Schiff is expected to run for US Sen. Dianne Feinstein’s seat, however, that has yet to be confirmed.

Savage’s dip into politics comes as no surprise following his unsuccessful bid for a seat on the West Hollywood City Council last year.

Now this is how I like my Boy Meets World news as compared to yesterday's news of Mr.Feeney being in an open relationship. Ben Savage famously known as Cory Matthews on Boy Meets World,  decided to run because “people have become disappointed with the direction the city is heading.” I will forever remember Boy Meets World as a wholesome show so I want the characters to go do good in the world. Ben Savage is doing just that. The news of Feeney out chasing skirt his whole life was upsetting.

If you watched Boy Meets World when it was on the air and then in syndication a few times like I have, you'll remember Cory was no stranger to politics.

I legitimately have no opinions on politics nor will I ever. In fact after this blog is published, this story will be erased from my memory. Unless he wins, then I'll care enough to a point of knowing that Ben Savage is in Congress as nothing more than a factoid. I won't follow his policies, I won't follow him in office, I truthfully won't care. Just like I did when Kevin Johnson won a spot in government. I loved Kevin Johnson the basketball player, so I was happy when I saw him get elected.

So here's to Ben Savage making changes in the world ! (even though I will never know or pay attention to those changes).