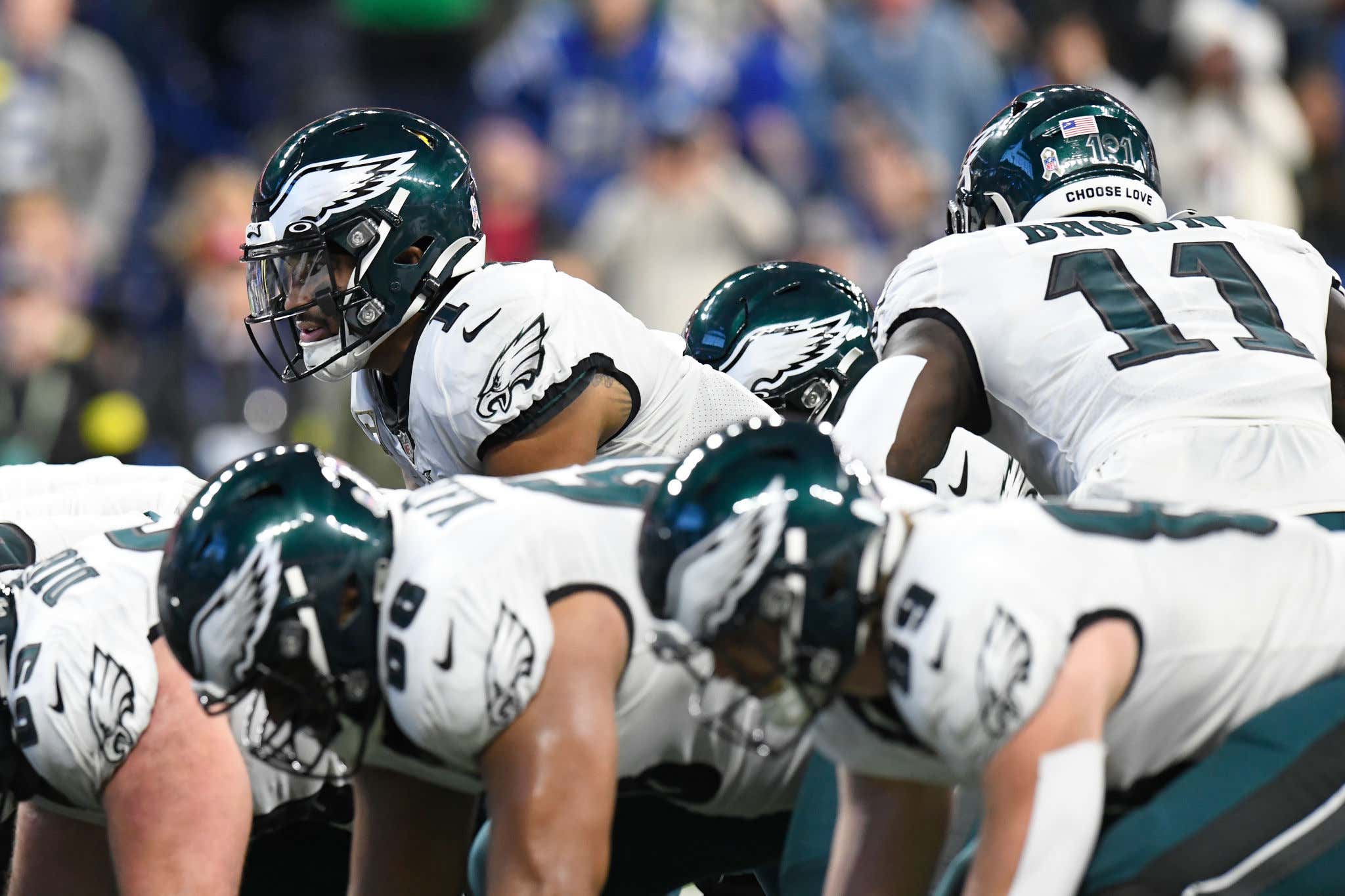 If you want to stop most teams in the NFL from getting a 1st down then it's pretty simple. All you need to do is prevent them from picking up 10 yards. When you're playing against the Philadelphia Eagles men's professional football team, however, things get a little more difficult. Against the Eagles you need to prevent them from picking up 8 yards. Because the moment they get within 2 yards of a 1st down, it's essentially a guarantee they're going to get those 2 yards with an unstoppable double cheek push. Patent pending.

Opposing NFL defenses now have two options to choose from when dealing with the Double Cheek Push. They can either A) figure out a way to defend it, or B) bitch and complain.

The Athletic -- After Week 8 of the NFL season, the league’s officiating department sent a video to all 32 teams clarifying the penalty for “assisting the runner,” a little-known violation NFL officials haven’t called since 1991.

…“Not one team thinks it’s fair,” said an NFL analytics staffer who was granted anonymity by The Athletic because they are not authorized by their team to speak on the matter. “Every team has complained, but you’re allowed to push so basically they reinforced the rules so they didn’t have to talk about it again.”

This featured example that landed in the inbox of all 32 teams was a play that was actually very light on the pushing, at least by Philadelphia’s standards. An analysis by The Athletic found the Eagles have run 13 sneaks that feature two players lined up to push Hurts forward and three sneaks with three pushers. Two more teams are shown pushing on sneaks on the officiating tape, but each features just a single pusher.

That’s why the Eagles have caused a stir across the NFL.

“They’ve taken it to another level,” said Giants defensive line coach Andre Patterson. “One guy is on each cheek and one guy is behind, and all three are pushing him forward. That makes it real difficult to stop.”

First off, the full article on The Athletic on the Eagles' QB sneak dominance so far this year is a great read. I'd highly suggest going through the full thing if you've got some time to kill today. A ton of detail and breakdown on the nuances that go into the Eagles' process behind the sneak.

Second off, every team has complained! Not one team thinks it's fair! 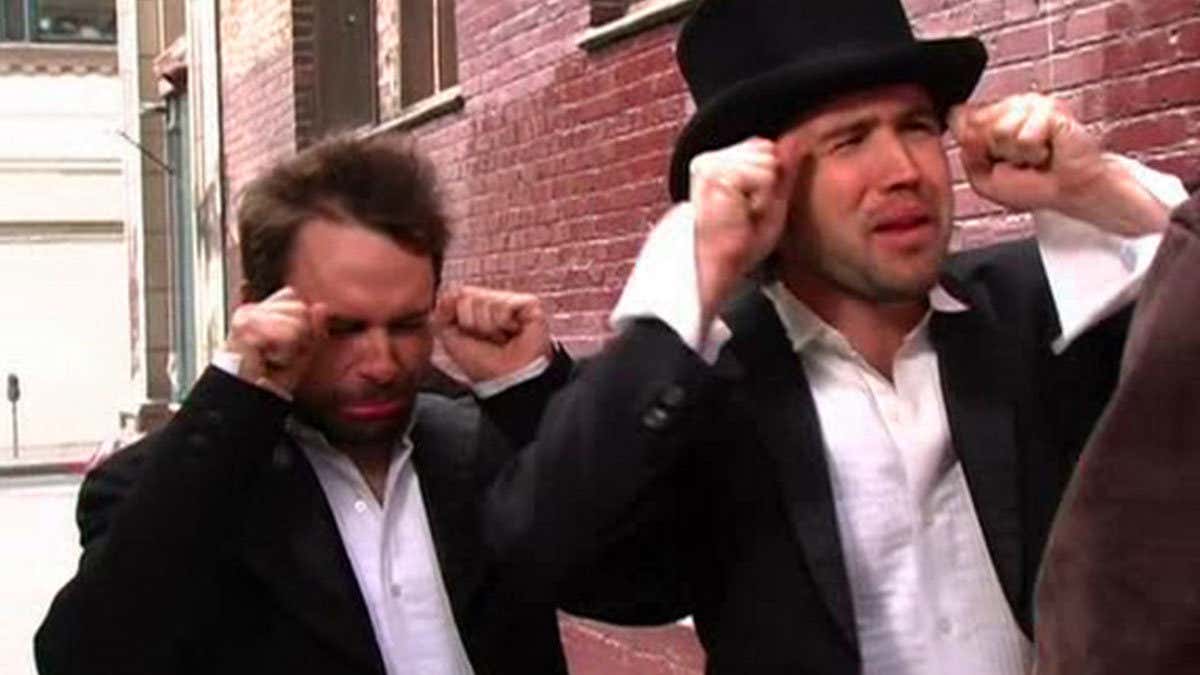 Oh I'm sorry. How rude of the Eagles to not even attempt at playing fair. You're 100% right. You know what? Next time the Eagles find themselves in a 3rd & 1 situation, they should just put Jalen Hurts in shotgun and try to run some bullshit trick play.

Good on the Vikings here for playing fair. Why try to push your QB to picking up just 1-yard when you can run 10-yards behind the line of scrimmage, only to make him have to run for 8? Nothing gets my juices flowing quite like some good, honest, fair football. Fun for all!

Here's the thing about the Eagles and their QB sneaks this year, which has been the most dominant force in football. There's literally nothing in the rules that prohibits other teams from doing it. The Eagles are literally giving every team in the league the blueprint on how to automatically pick up a first down in those 3rd and short or 4th and short situations. If anything, the other 31 teams around the league should be thanking and praising the Eagles for this.

The only issue is that the other 31 teams around the league can't convert on the sneak at the same rate as the Eagles can. Because 1) they don't have a quarterback who can squat 700 lbs, 2) they don't have the best offensive line in football because 3) they don't have the greatest offensive line coach in football, and 4) they don't spend countless amounts of time practicing and scheming for these exact situations. You want to convert on 4th down at a 25% higher rate than the league average? You can't just practice the sneak one time during the week and then never think about it again until gameday.

The Eagles have revolutionized the QB sneak because they have the athletes, the coaches, and the attention to detail to pull it off. And just when you think you have it figure out, they change it up on you.

Pretty sure that just makes them a great team. Seems like a weird thing to complain about to me.