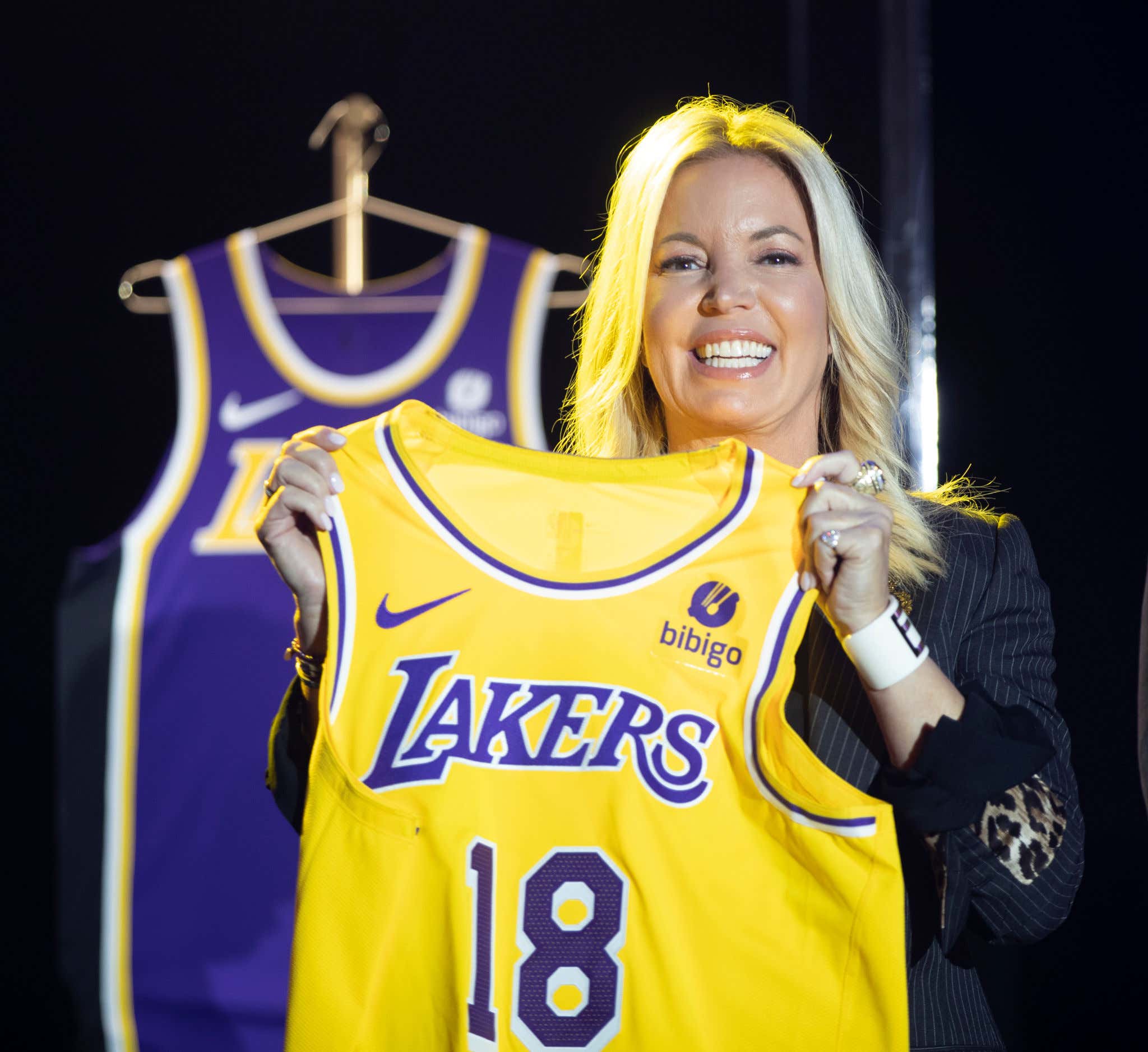 At 20-24, the Lakers currently sit in the 13th spot in a clustered Western Conference. Anthony Davis is still nowhere close to returning, their roster still has glaring holes, they have the 16th ranked offense to go with the 20th ranked defense, and frankly outside of LeBron looking incredible, it's been a disastrous season for the Lakers. How unfortunate for them.

Their place in the West at the moment has the franchise at a crossroads. While 13th, the Lakers are just 3.5 games back of a top 5 seed. You obviously want to avoid the Play In, and the Lakers only trail the 6 spot by only 2.5 games. Things are bad, and there might not be much hope on the horizon, but it's not some crazy gap between the lottery and guaranteeing a playoff spot. To some, this means that the Lakers should be buyers next month. Use every asset they have to maximize the LeBron window. Players, picks, whatever it costs you pay it, because when you have a LeBron James team that's what you have to do. He doesn't give a shit about your future, he cares about his now.

As a franchise, that's a tough call to make. Do you actually believe this roster with a few additions is good enough to not just make the playoffs, but contend? Opposing teams know the Lakers are desperate, so anything of substance that they do is most likely going to cost some of those unprotected future picks. Those assets have real value because everyone knows LeBron is already counting down the days until he can leave this franchise. Given that AD can't stay healthy, what is this team going to look like in 3-5 years? Everyone is going to demand those unprotected picks.

Enter Jeanie Buss. It's pretty clear she is not willing to bow down to LeBron's demands and compromise the future of the franchise just to most likely not win the title this year

“They have come this far without trading the two picks (in 2027 and 2029) away, and it is going to be very hard to move Westbrook without putting one of those picks into the deal. You’ve got a lot of the organization saying, ‘We should trade picks and win now,’ but some in the organization are saying, ‘Do not sell out the future.’ And Jeanie Buss is with the second group, and that is what matters most,” The executive said

Yeah, that's a problem. If the Lakers aren't going to be willing to move those picks, then no trade they pull off is going to really make a difference. Few are going to even entertain the idea of taking on that Westbrook money, and without those picks, you're not getting any good players back that would be needed to get to Westbrook's salary. There's no Buddy Hield/Myles Turner trade for example without those picks being involved.

Remember, LeBron has one more guaranteed year after this season. Let's say the team doesn't invest in this season, the Lakers lose in the Play In and LeBron decides he's had enough. Either trade him this summer, or he's turning down his player option in 2024 and you're losing him for nothing. Given the return you get by trading LeBron, it would obviously be in the Lakers' best interest to do so.

So, is it so crazy to suggest that if we don't see the Lakers unload those picks or find a way to make legit additions that actually make a difference, we pretty much can guarantee LeBron is being traded this summer? Unless you think he'd be willing to stick it out one more year before pulling something like that, but if I'm him why would I?

When the star player makes it pretty well known that he wants the team to do whatever to add, and the owner comes back and says absolutely not, that tends to not be the best situation. But I can understand why a franchise wouldn't want to mortgage its future for a team that most likely won't win the title. The Lakers do have to exist in a post-LeBron world, and he's also been part of why the Lakers are in this exact predicament in the first place so I commend Jeanie Buss for standing firm.

Who knows, a lot can happen between now and the deadline, maybe things change when certain offers are presented and we have a clearer picture of what's actually available. That's certainly possible, even if it is unlikely.

But what we do know is that right now Jeanie Buss thinks the Lakers stink and aren't worth investing in. That's tough.