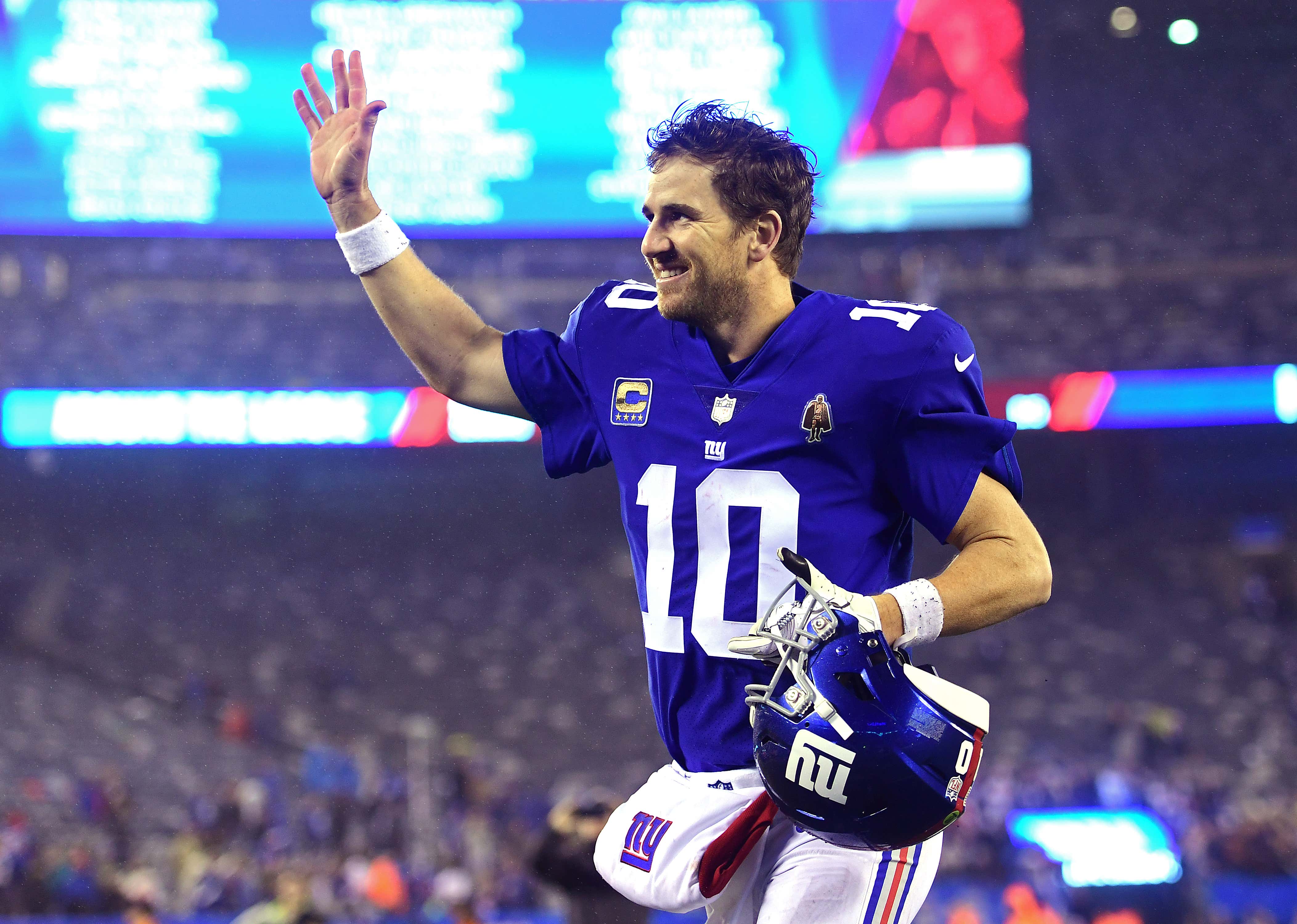 That's right baby. Eli Manning, (insert Booker T voice) the TWO-TIME, TWO-TIME, Super Bowl MVP will be in the house showing those losers who is the ultimate playoff quarterback. I consider this a passing of the torch to Daniel Jones mostly because they look alike, they both went through the same shit early in their career and now it's time to beat the Eagles. This is what matters.

I will always, always hate the Eagles more than any other NFL franchise. Nothing comes close to it. This is what happens when you grow up in York, Pennsylvania and everyone wants to act like they live in Philly. No, Philly is at least 90 minutes away idiots. You are an Eagles fan in York. My point being - every Eagles fans, my friends included, are assholes. I got so much joy watching them collapse with Andy Reid year after year. I got even more joy when Eli got his Super Bowls just to remind them what it's like to win.

Now I'm not dumb. I know what the Giants are facing on Saturday. I know Jalen Hurts is likely going to finish top-2 in MVP voting. I know AJ Brown remembered he's really good. I know the offense and the names. Hell, I know the house of horrors the Linc has been for the Giants. Precisely why you bring this guy in:

Or another reference picture: 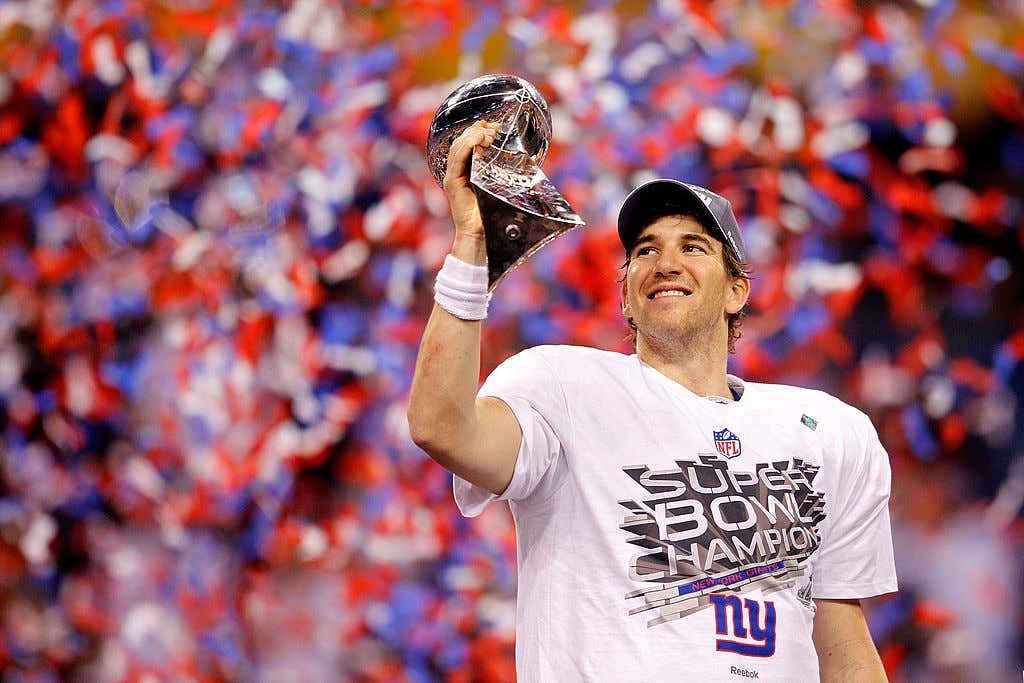 This is why he's an elite teammate. In fact I wouldn't be surprised if Eli just buys seats in every section and bounces around. Take the heat off of Daniel Jones. Have the scumbags worry about Eli and give him the bird. Big brain thinking by a great playoff quarterback. Wouldn't be shocked to know that Brian Daboll has a plan for Eli too. That's Coach of the Year Brian Daboll too.

It's the playoffs baby. Any good juju we'll take. Any little thing for an advantage we'll take. Eli, get the band back together. Call Jake Ballard. Call Kevin Boss. Call Amani Toomer. Call Steve Smith. Call the entire offensive line. Get Shaun O'Hara fat again. Get them all in Philly.