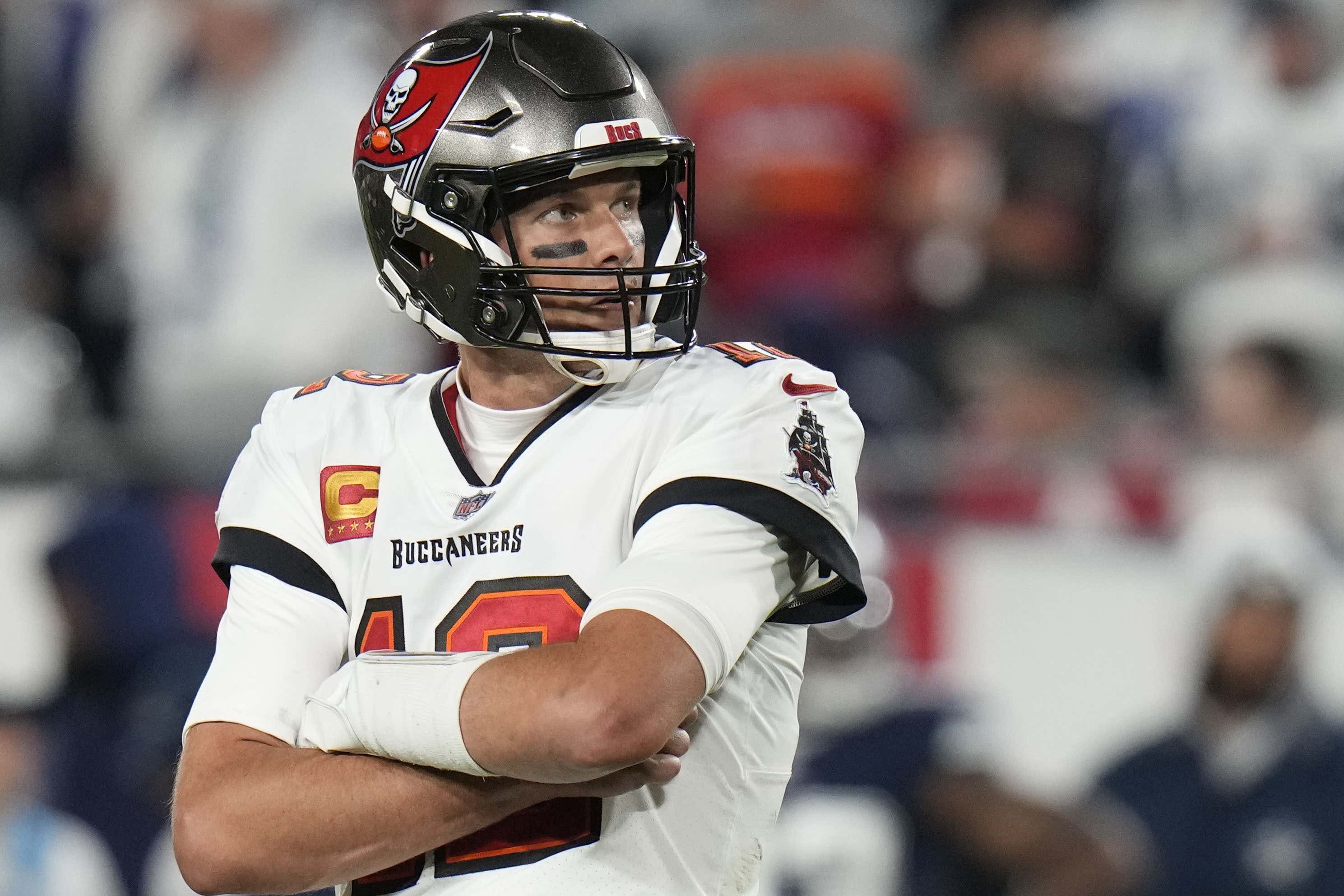 The Buccaneers got absolutely demolished on Monday Night Football. There is no kinder way to put it. It was an ass kicking and I am very sad as a fan of the team. This team had so much potential. Yes, their Pro Bowl Left Guard retired. Yes, their Pro Bowl Center got hurt early in training camp. Yes, their Right Guard left in free agency. Yes, their best edge rusher tore his achillies midway through the season. They lost some veterans on Defense, but the core, young players from a Super Bowl team just two years ago was still in tact for the most part. Every team has injuries this time of year and I'm not asking anyone to feel sorry for me or this team. They just weren't good enough. All season long. They looked great the first two weeks of the season with dominant defensive performances against Dallas and New Orleans, but slowly but surely, an old, slow, vertical passing attack that's built on protection started to show some warts.

It really goes without saying though. The Cowboys dominated. Dak Prescott played great. Micah Parsons was eating up Tom Brady early and often. The Cowboys are who we thought they were. Unfortunately, the Buccaneers are too. I wanted to believe in the magic. Tom Brady has seven Super Bowl rings, it would all be ok once we got to the dance. But it was the same team that showed up week after week. Underperforming on almost all levels. The team has talent and drafted well, but now I'm just left with way more questions than answers.

- Should Todd Bowles be canned after just one season as Head Coach? Offensive Coordinator Byron Leftwich being let go seems almost inevitable at this point.

- Will Tom Brady come back? He's a free agent, but after this season we just saw, does the front office want him back? I'd like to think he still has some left, but it's clear as day that he doesn't want to get hit. What's the play there?

- If Tom Brady doesn't come back, what's the plan? Blaine Gabbert is the backup. Kyle Trask, who they drafted in the late 2nd round two years ago is the 3rd stringer, but hasn't been able to jump Gabbert in two seasons.

- Some key decisions in free agency with our own guys. What will the roster look like next year?

The Buccaneers pick 19th in the NFL Draft in three months and a lot of these questions will be answered before then. I am sorry to the national audience that tuned into the mollywhopping. I will always love my Buccaneers. Monday night was just awful.