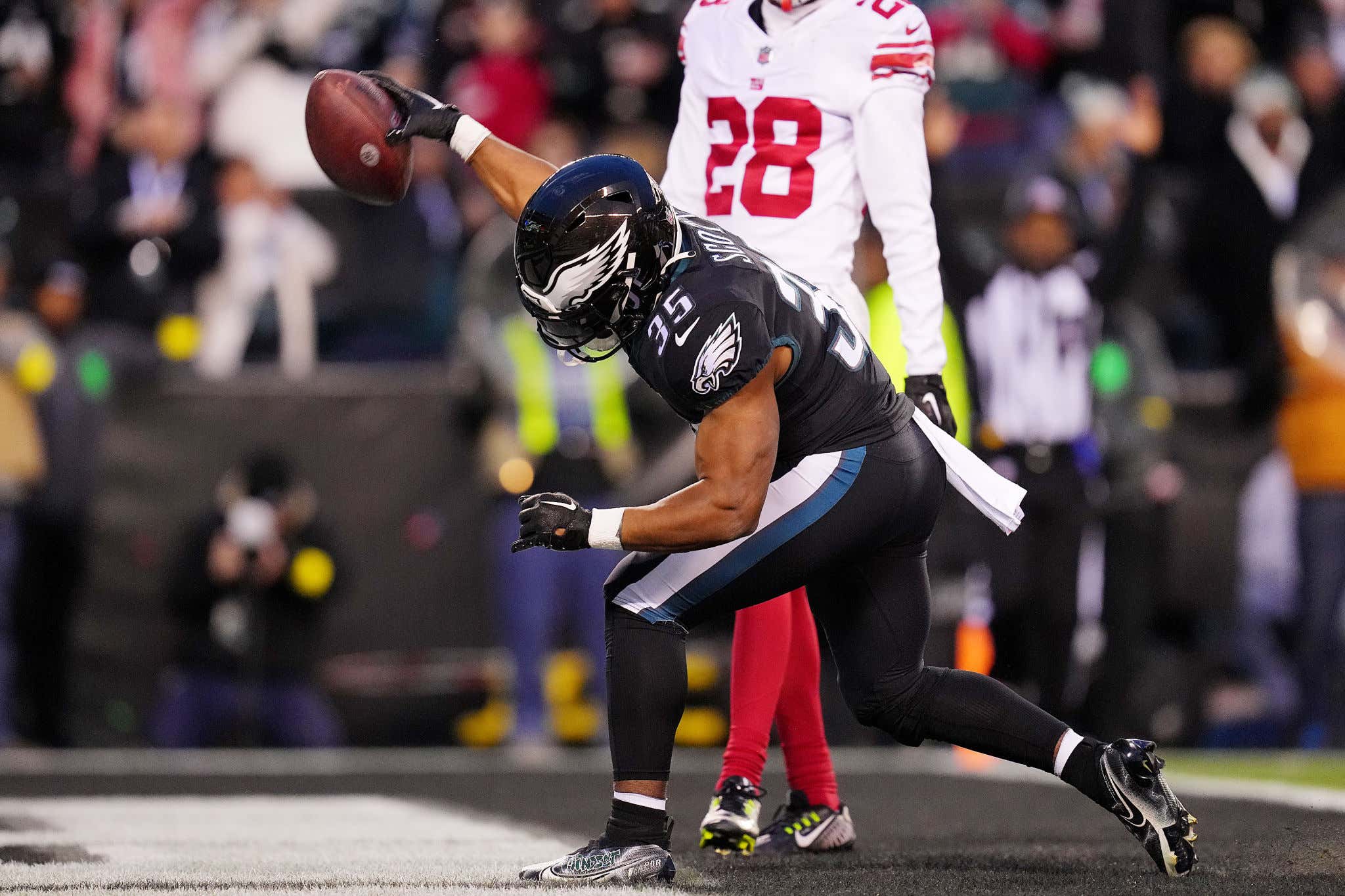 I can guarantee you that every dad in north Jersey walked into work today, updated their desktop wallpaper to a photo of Daniel Jones, and has uttered the phrase "it's hard to beat the same team 3 times" at least half a dozen times. But much like calling it "Taylor Ham" as opposed to pork roll, those jabronis couldn't possibly be more wrong if they tried.

I don't know when and I don't know why, but at some point in history we--in our collective sports fandom idiocy--have convinced ourselves of that idea. That a team which kicks the shit out of their division opponent twice during the regular season will have a difficult time defeating that team for a 3rd time in the playoffs. Perhaps it's a defense mechanism to shield ourselves from the inevitable heartbreak. But at the end of the day, it's just flat out wrong.

Source - Since the AFL-NFL merger in 1970, there have now been 23 occasions of a team meeting for the third time after one team won the first two matchups. In those 23 playoff games, the “sweeping” team is 14-9.

The man is literally addicted to homiciding the Giants defense. And now you're going to let him play against them for a 3rd time this season? That's like giving a knife to an OJ Simpson.

And the best part of all is that the Eagles didn't even have to show anything to the Giants during that week 18 games since New York took the cowards way out and played all their backups. Nick Sirianni and Shane Steichen will have an entire playbook to work with since they could call the most conservative game of their life the other week. Appreciate you, Brian Daboll. A true Philly king.