Hollllly shit! Did you HEAR that?! Seriously - make sure you listen to that above video with sound on, because that left hook carried what sounded like the crack of a baseball bat!

What a shot from Dan "50k" Ige to finish Damon "Action" Jackson in tonight's co-main event. Folded him like an accordion and it looked like Jackson just ripped his knees to shreds on the way down! 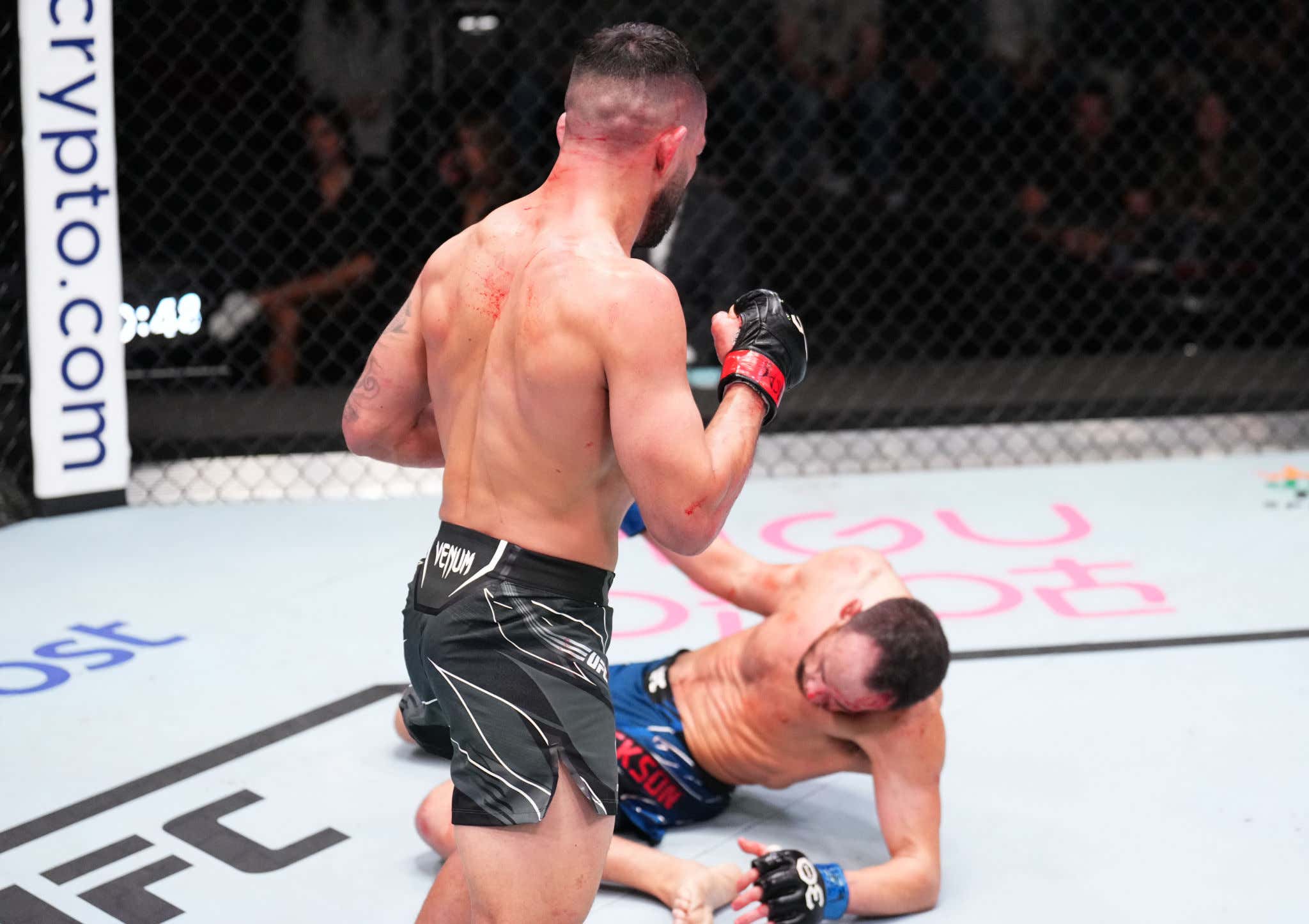 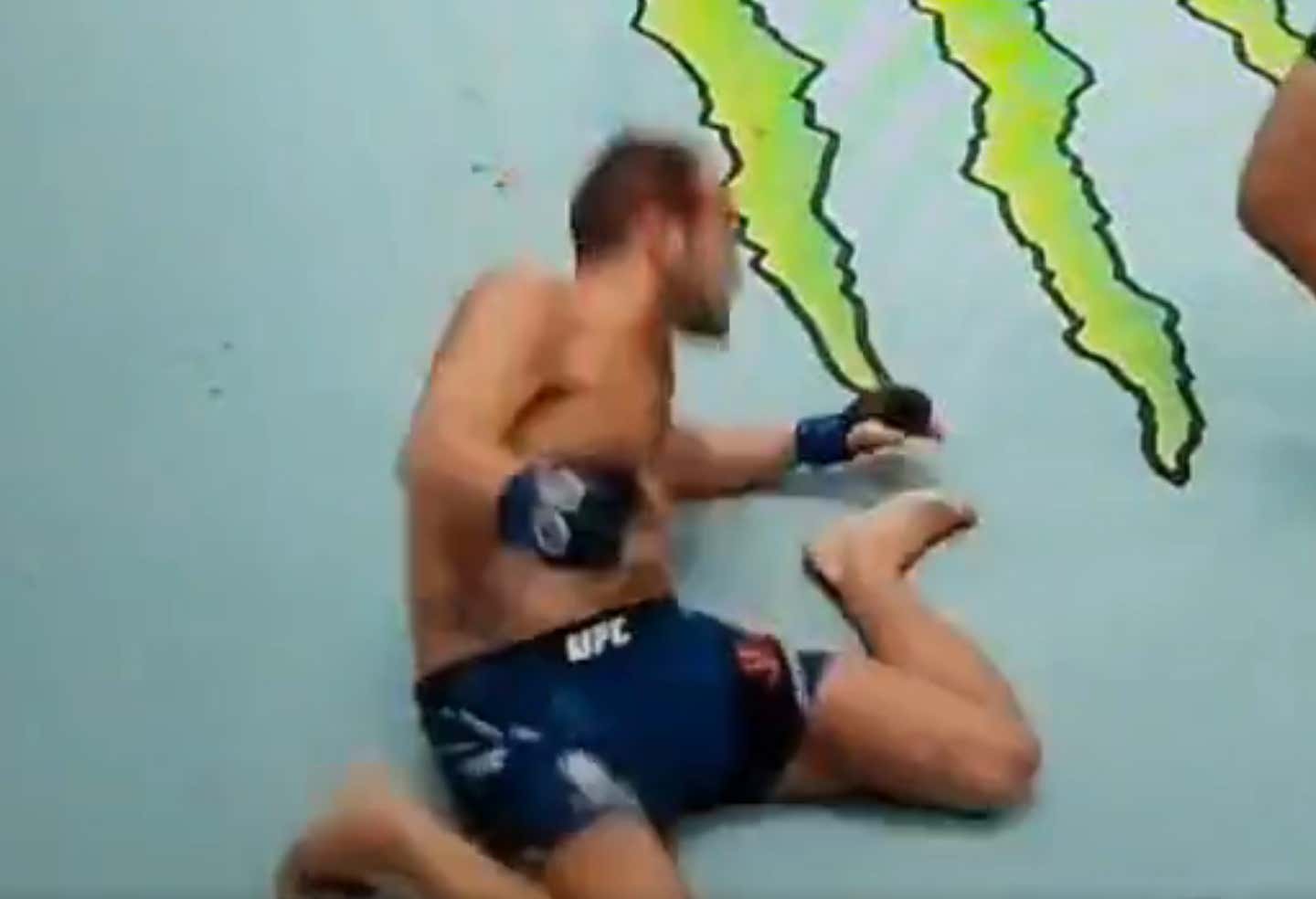 Something tells me bodies are supposed to fall like that. Just a hunch.

This marks Dan Ige's first win in four fights, but that's not nearly as bad as it sounds considering the last three fights that he lost were against Movsar Evloev, Josh Emmett, and The Korean Zombie - and all losses via decision. Ige's an absolute DAWG who will fight anyone the UFC puts in front of him, and I love that about him - glad to see him back in the win column.