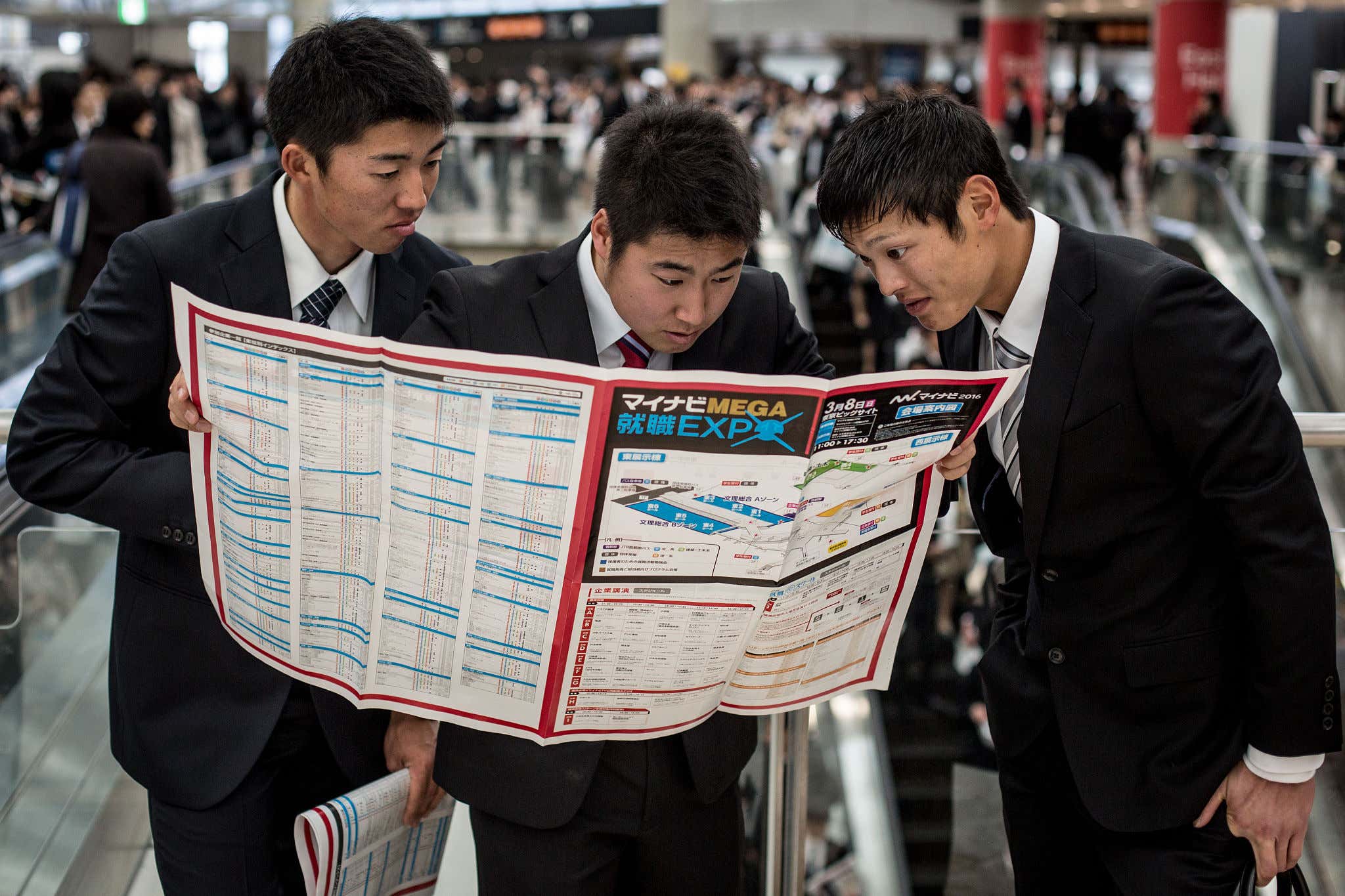 TOKYO -- Apartments without a bathtub or shower, reminiscent of those common in Japan from the 1950s to the '70s, are becoming popular again with young renters as public baths, gyms and other facilities where people can shower and bathe become more common.

Some people embrace a minimalist lifestyle of not owning things and are instead eager for social interaction. The appeal of no-bath apartments goes beyond lower rent: They fit well with the on-the-go lifestyles of many young people.

Shin Noguchi, 27, who works for an architectural design company in Tokyo, moved into a 40-year-old property without a bath in Tokyo in January 2022. The layout is simple: It has a Japanese-style toilet, a kitchen the size of two tatami mats (about 3.3 sq. meters), and a Japanese-style room of six tatami mats. The rent is less than 40,000 yen ($300), including water and gas, despite its location near Tokyo's trendy Shibuya district. Noguchi can commute to his office by bicycle.

I'm honestly not sure how to feel about this. On one hand, Tokoyo is one of the most expensive cities in the world to live in. Most young folks are priced out of their own places. When I lived there, it was common to see entire families living together. You'd sometimes have great grandmas, grandmas, and the nuclear family living in the same apartment. So, when a young professional gets the chance to live by themselves for just 300 bucks, even if they have to do that on the thinniest mats in the world with a small fold up "mattress" sitting in the corner. Also, my back would be a WRECK sitting at that table. No thank you. However, it's not all bad.

Just think about how much more you can jerk it when you finally get by yourself. You've had to suppress your audible pleasure since them beautiful ball began to drop into place. Not now- not now that you have your tiny apartment. Now you can let a guttural yell of pleasure and no one can say boo about it. Let that yell ring out. From hilltop to hilltop. From valley to valley. Let that word resound. Pleasure! Enjoying your first solo pleasure without fear of nana hearing you >>>

BUT, this bathroom situation is a firm no-go. Have you seen a Japanese toilet? The first time I saw a public restroom, my jaw dropped. Look at these mother fuckers. 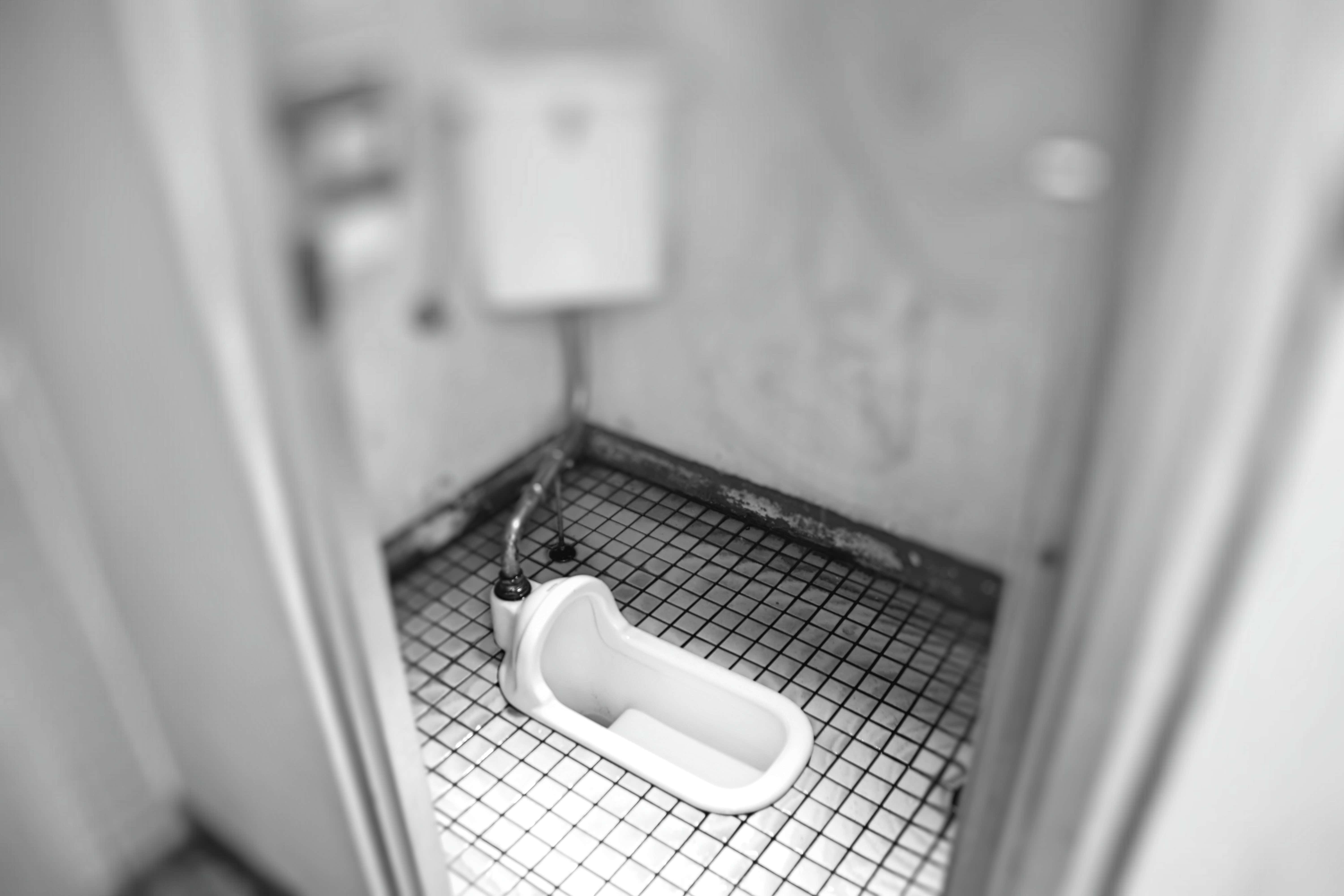 That bad boy is on the floor and you gotta hover like a fucking left guard to use it. Imagine having diarrhea and that bad boy is the only thing you have? My goddamn legs would be atrophied before I got that acidic water out. I'd pass right out. I'm not trying to hit a leg set in the middle of the night. I'm not trying to do wall sits after I ate some gas station sushi (which is usually fantastic there). I'm not trying to get nasty stuff, whether that be number 1 or number 2.

Anyway, I think I would opt for this. Living at home as an adult would suck. No disrespect for those who do it but that life aint for me.