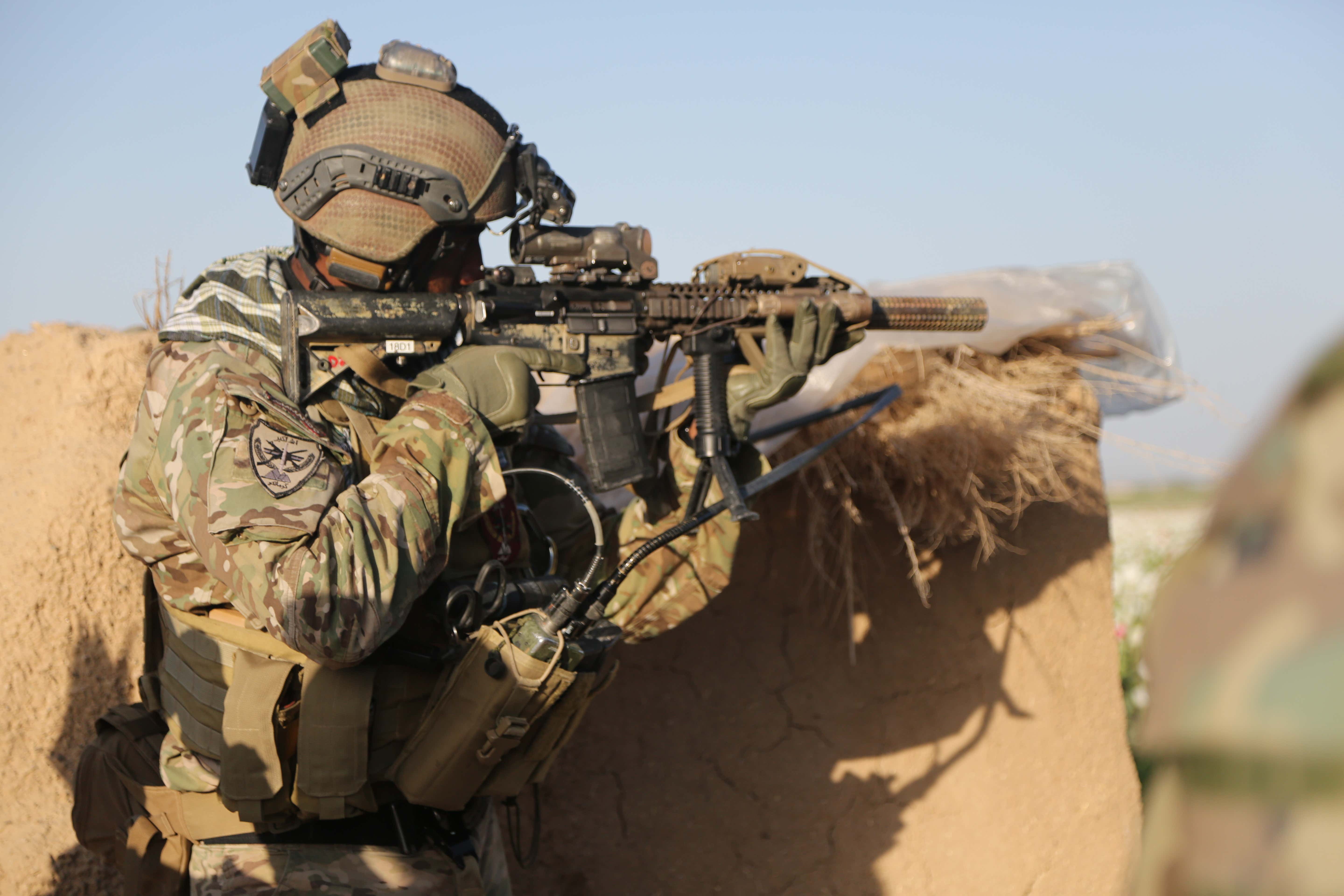 Panic and fear spread throughout the special operations community at Fort Bragg and Fayetteville, North Carolina as CID and FBI agents investigated members of 3rd Special Forces Group and Delta Force who allegedly were involved in drug and in one instance human trafficking, according to nearly a dozen current and former military sources.

To say that this story is huge is an understatement. First of all, let me just say that the reporter on this article is my friend Jack Murphy. Jack is a former Ranger who served in the 3/75 (Ranger Battalion) and then went on to serve in Special Forces. After leaving the Army, Jack began his career as a journalist. He's done interviews with people like Basar al-Assad at the palace in Syria which is bananas.

Anyway, no one is more tied into the SF world than Jack. For this article, he had nearly a dozen sources. This story has big-time legs and I'm not sure this is the end of it. Actually, I am. I'm sure that a buttload of shit will come out about these units.

I cant go into all the things that Jack covered in this article because I would be breaking all kinds of unwritten blogger rules. I'll only arrogate so much but this story contains sex trafficking of minors, cocaine use, cocaine distribution, possible murders, and so much more.  Special Forces soldiers usually have a ton more freedom than regular Army folks. So, when there are unit-wide piss tests, car inspections, and so much more, you know the story has legs. Those types of tests simply do not happen nearly as often in those communities. Piss tests are normal across the military. They are especially common when you are returning from an operation but not now. This is peacetime, largely.

Speaking of that, there was one portion that stuck with me.

"This is what happens when there is no war, no direction, and an 18-month red cycle with no mission," a Special Forces soldier said. "So dudes are fucking around with young kids and the craziest drugs. All these lives ruined because people are just bored."

WHEW. All that shit because you're bored? Buddy, people are bored all the time. They typically dont start trafficking minors, make fentanyl lollipops, or distribute cocaine on base.  Everything in this story is one of the most egregious actions I’ve seen in my years covering the military. Many of the details made my jaw drop.

Jack joined us on ZBT to talk more about this bombshell.