Phew, that was a close one! Here I was worried about Brian Daboll's chances of winning Coach of the Year considering he led a team to the playoffs his first year on the job despite them having the worst record in the NFL over the last five years and having roughly 20% of its salary cap tied up in dead money thanks to the salary cap graveyard left behind by the buffoon ex-GM.

However, I clearly was using the part of my brain that (acts like it) knows ball and wasn't using the part of my brain responsible for creating hot takes when trying to figure out if Daboll should keep his job even if he wins Coach of the Year! I guess you can make a case that you can never truly trust the Giants ownership considering they allowed the mishandling of Eli Manning's final years as well as the hiring of The Ex-GM We Do Not Speak Of, which caused all the carnage of the last five years. But something tells me Mr. Mara (yes, John Mara earned the Mr. back in his title from me after the Giants clinched the playoffs) knows better than to fuck around and find out what would happen if you let a genius like this go.

I will also say in full disclosure, I have no clue what Colin said before this clip that could give it more context. I imagine it may have been something along the lines of being jealous of all the attention Skip Bayless has been getting for his takes, so Colin wanted to ratchet up the absurdity a few levels.

Regardless, I am happy the Giants are not only back in the playoffs but also have an awesome head coach as well as awesome coordinators that are already getting interview requests from teams looking for a new HC. We slogged through the tough time Big Blue fans. Load up on your merch now at the Barstool NY Football Store now so you have it by the Super Bowl! 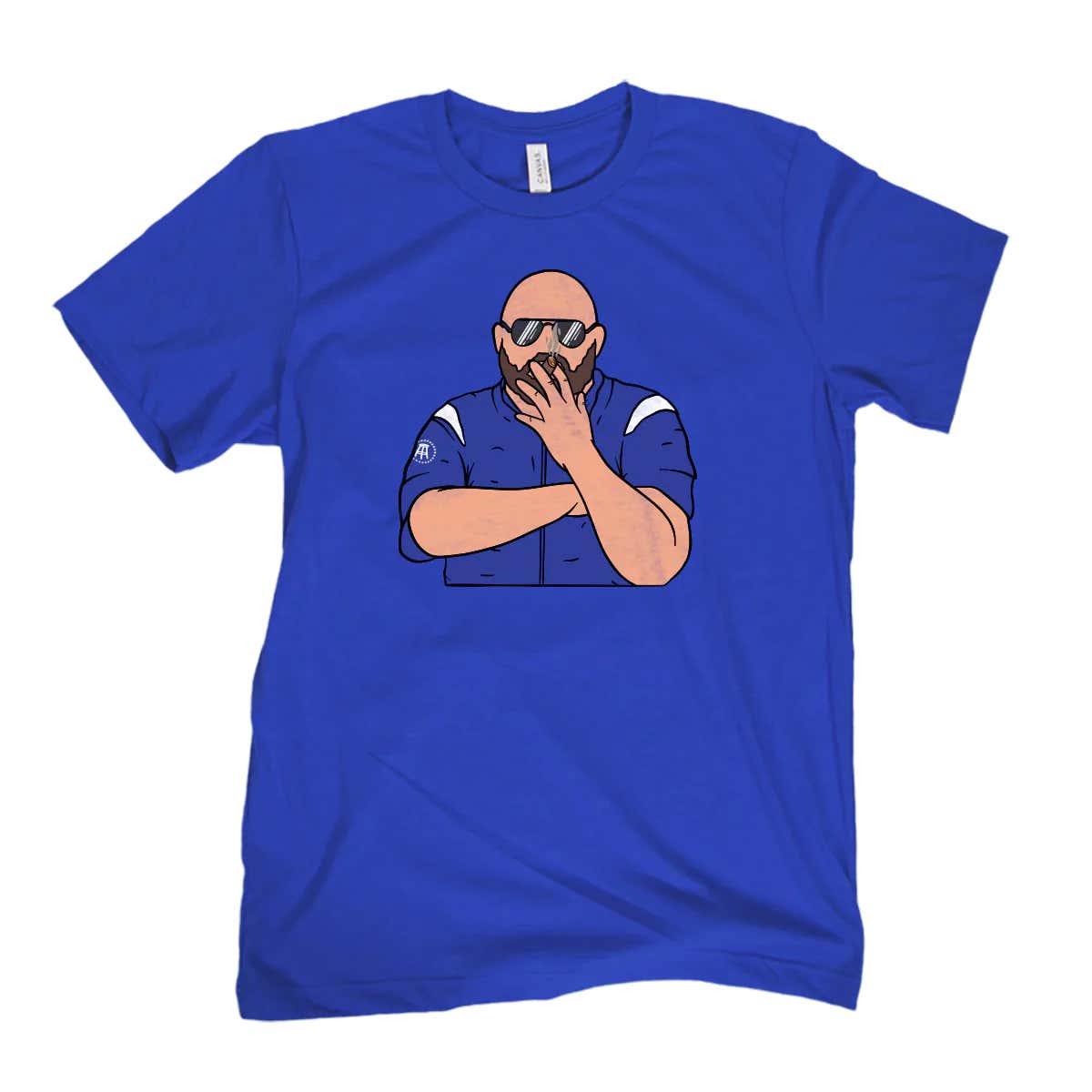 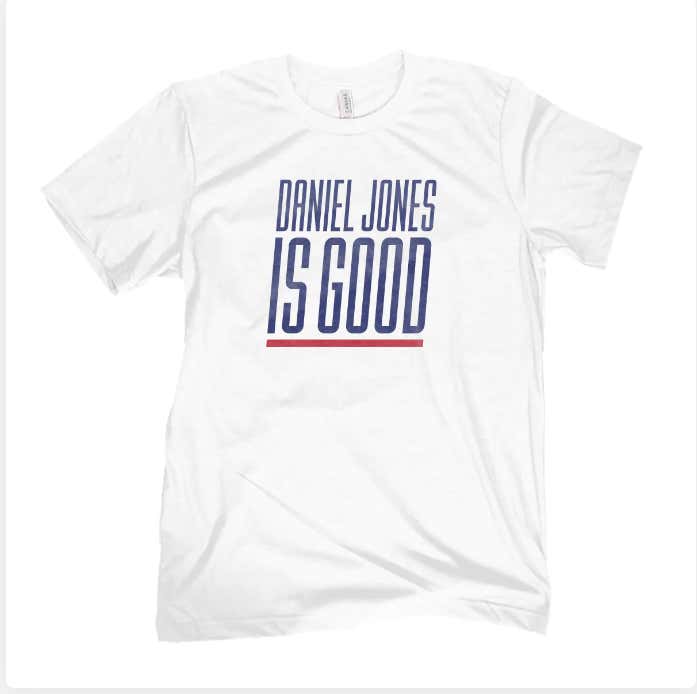 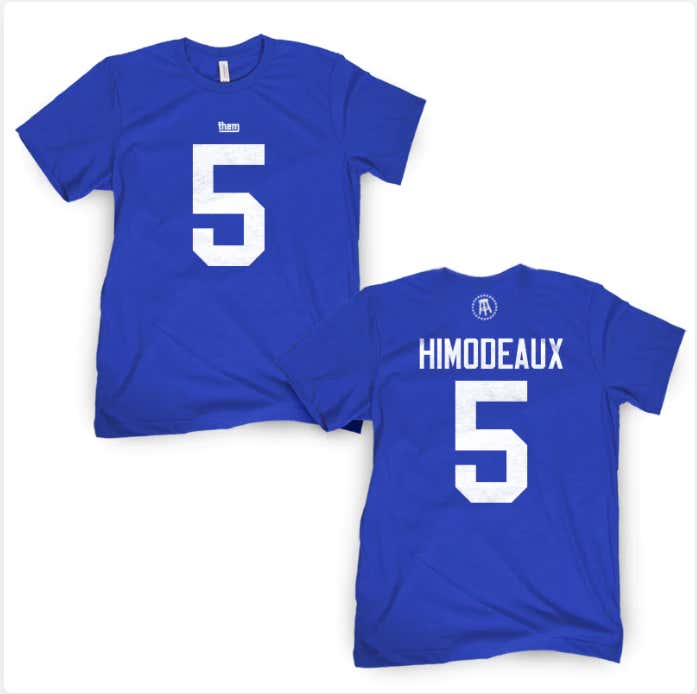 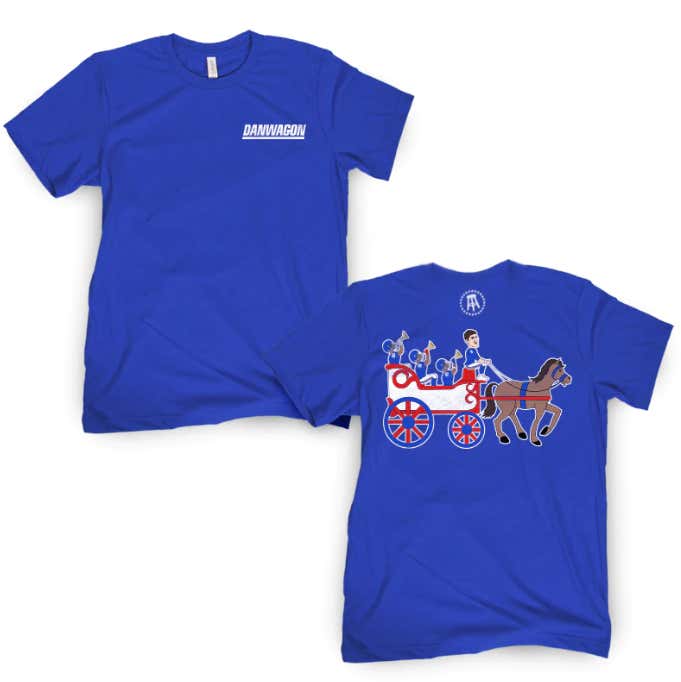 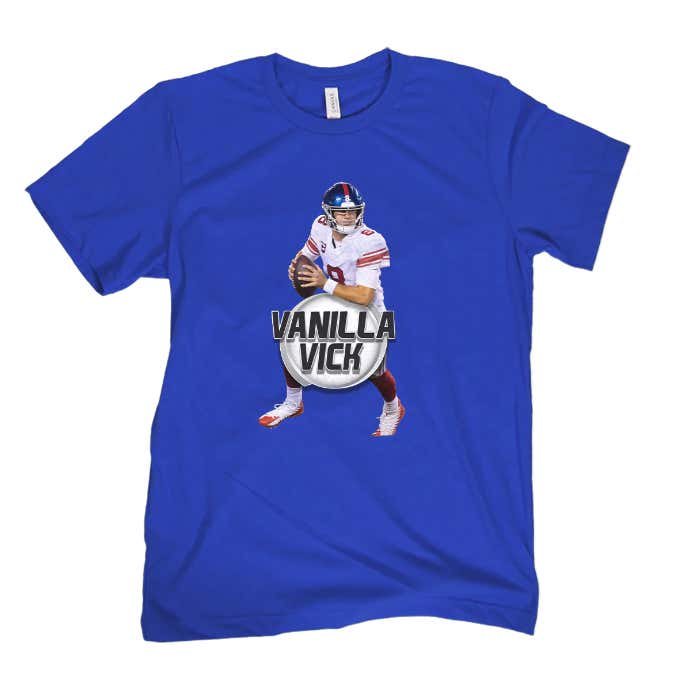 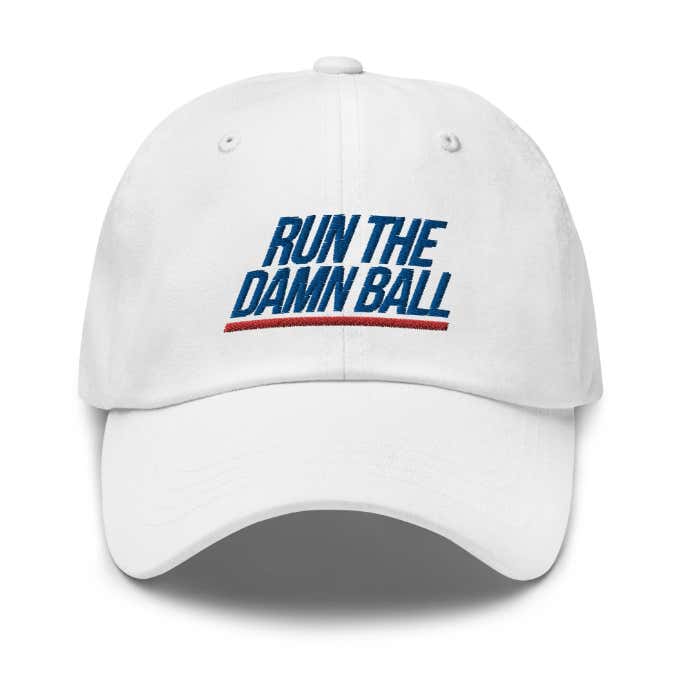