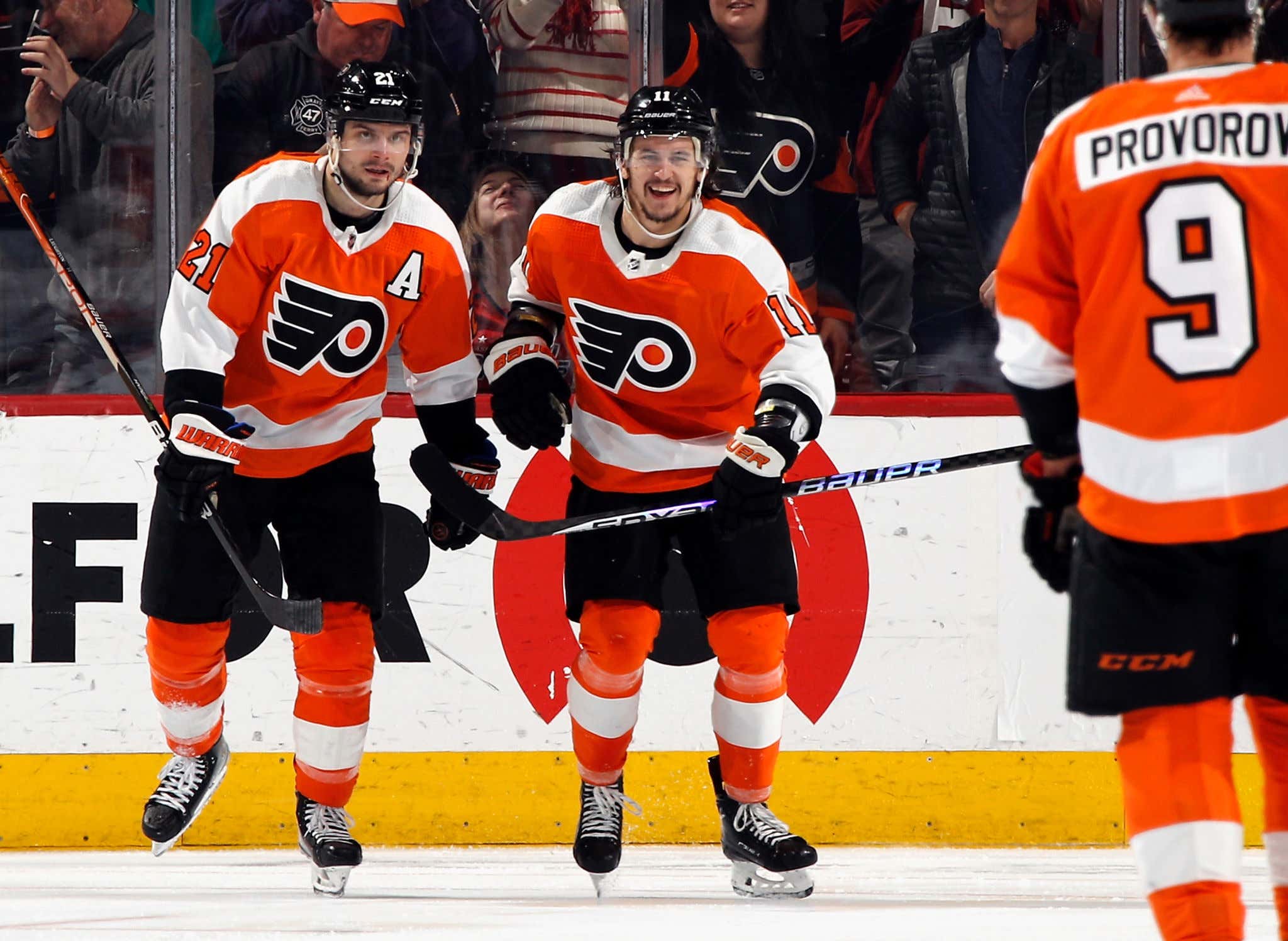 It was right around this time last year that a dream formed. The Flyers looked like complete and total dog shit. The organization was in disarray. We knew it was only a matter of time before the franchise mercifully traded away Claude Giroux. Ever since that moment, all I could think about was Connor Bedard wearing a Flyers sweater next season.

If it wasn't Connor Bedard then fine, Matvei Michkov would work just as well. If not Michkov, I'd take Adam Fantilli. Or Leo Carlsson. Or Dalibor Dvorsky. Or Will Smith. At some point or another, I've convinced myself that this team could rebuild around any of the top 5 picks in the upcoming 2023 NHL Entry Draft. But then…

Well all of a sudden the Flyers are the hottest team in the league. They've won 6 out of their last 7 games. Travis Konecny has 24 goals on the year and is well over a point per game player right now. 3 of those goals came last night against Washington where the Flyers looked wildly better than the Caps for roughly 55 minutes of that game. It wasn't until the Flyers were up 4-1 before the Caps seemed to take any control of that game.

The forecheck is relentless. They do a great job at clogging up the neutral zone. And they have guys like Travis Konecny who are playing at an elite level this year. 10-game point streak for the heir to the Rat Throne. After going 7-3 in their last 10 games, the Flyers are just 7 points out of a wild card spot as opposed to being 15 points out from having the worst record in the Eastern Conference.

The dream is dead. Connor Bedard isn't going to be a Flyer next year. Matvei Michkov isn't going to be a Flyer next year. As much as it pains me to say this, the Flyers are simply way too good to suck. As much as I'd love to tank, it's just not in the cards for this team. They play too hard. They do too many of the little things right. Ever since they snapped that 10-game losing streak near the end of November, they've picked up 22 points in their last 20 games. There's just no way you end up with a top 5 pick in the draft with that type of production.

So the tank is officially cancelled. At this point the only thing we can do is hope and pray for the playoffs. Sure, we may miss out on the opportunity to grab a generational talent who could completely overhaul the perpetual mediocrity this organization has been plagued with over the past 25 years. But there's nothing we can do about it now.