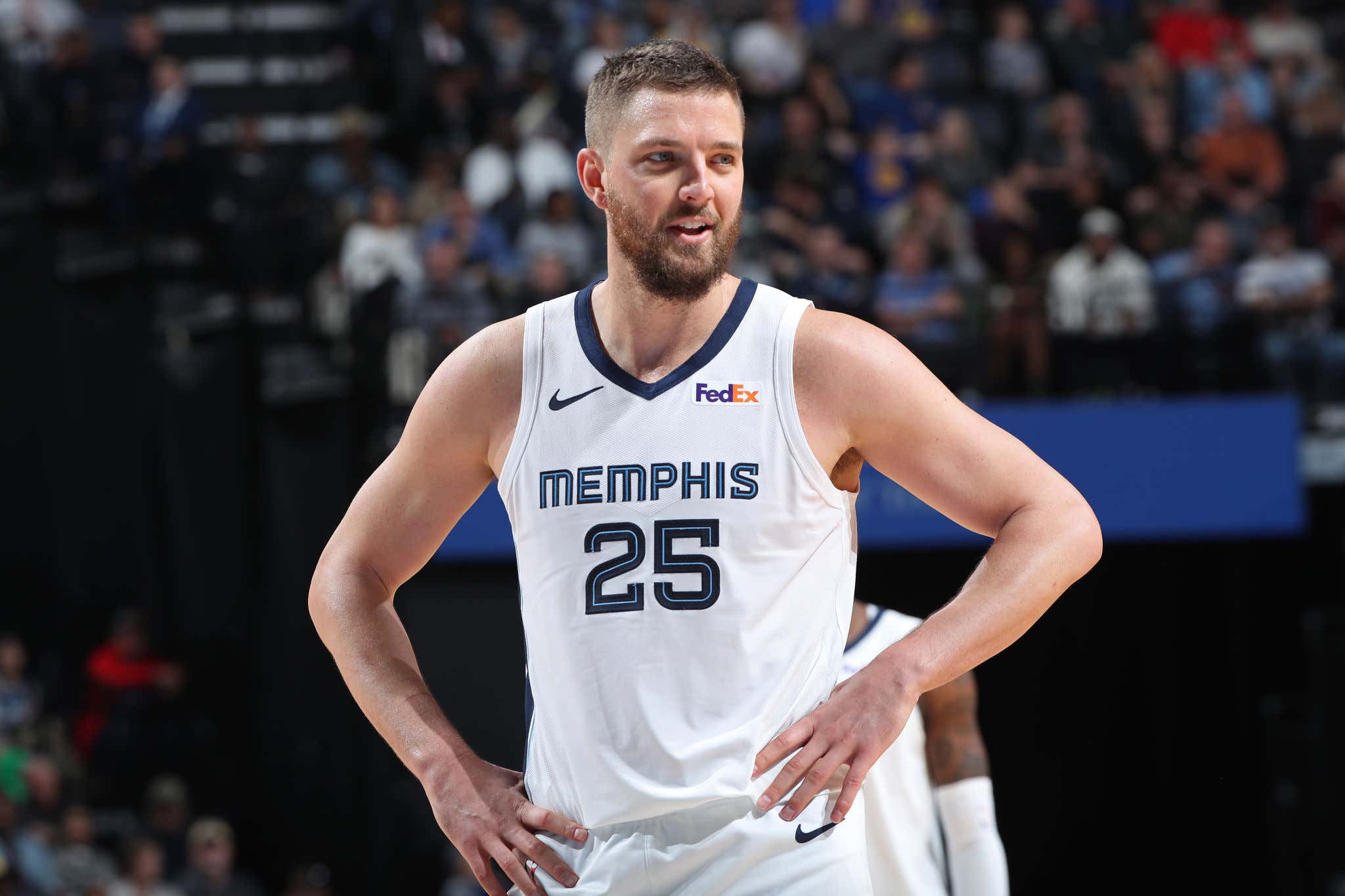 Chandler Parsons isn't going to make the Basketball Hall Of Fame, I think we can all agree there.

At the same time, he's without a doubt a first ballot Finesse Hall Of Famer for what he was able to secure from the Memphis Grizzlies. After his run with the Rockets, Parsons was able to secure a nice little 3/46M contract from Mark Cuban back in 2013, which they signed while they were both partying in the club 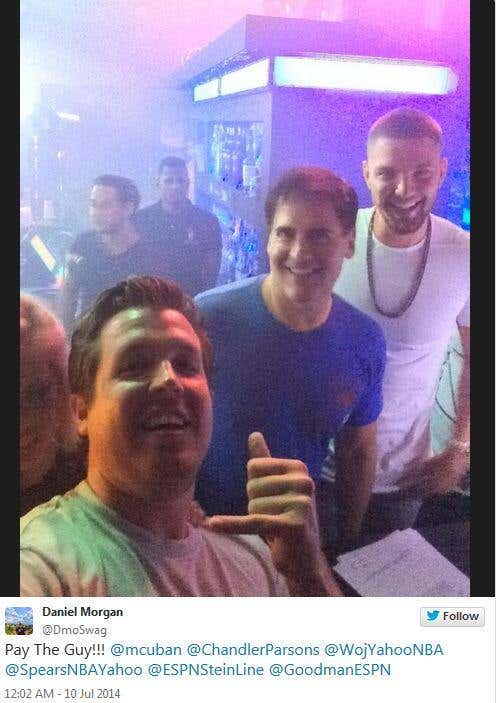 Things actually weren't so bad as a Mav, will Parsons playing 66 and 62 games while averaging 14.8/4.8/2.6 on 47/39% splits. Those numbers were basically right in line with what he did in his final two years in Houston. So when Parsons hit the market in the summer of 2016, he was one of the bigger names available. There were some injury concerns of course, but you have to remember what life was like in the summer of 2016 in the NBA. Teams were throwing out contracts that made no goddamn sense.

Then there was Chandler Parsons. This was also the summer the Grizzlies forked over a 4/94M deal. Ever since that moment, things immediately went downhill for Parsons. He couldn't stay healthy and played just 95 games in 3 seasons as a Grizzlie. His production tanked, averaging just 7 points a game on 39/34% split. It's largely considered one of the biggest finesses in recent NBA free agency.

Well now we have the details of how everything went down, courtesy of Parsons himself

What a story. I'm sure there will be some Grizzlies fans that are probably mad at this, but look, it's not on Chandler Parsons that Chris Wallace and his front office decided to put that money on the table. Parsons and his team knew his knee was probably cooked, so you might as well secure generational wealth while you still have the chance. You heard what he said, if he went to that POR physical he's probably signing for the minimum, so who wouldn't do exactly what Parsons did in that meeting?

A huge part of life is figuring out a way to snake it until you make it. I can't hate on a guy that pulled that strategy off to perfection.

and hey, long term that Parsons deal helped the Grizzlies finally move on from Chris Wallace calling the shots and they're doing just fine now, so I bet that's a trade Grizzlies fans would make 100 times out of 100.

As someone who doesn't really care about the Grizzlies or that Parsons got this deal, I love hearing the detail around it. I love that he was that open and actually told the truth in terms of what he and his agent were talking about during that meeting. I wish more players would talk about their free agent deals and the reasoning behind their decisions. There's nothing wrong with accepting $98M when a team is willing to give it to you even if you know your knee is fucked. No shit he put on the show of his life in order to secure that deal, you would too! We all would!

It is a shame that injuries really ruined his career, because a healthy Chandler Parsons was actually pretty good

A 9 year NBA career with around $127M in career basketball earnings doesn't seem like too bad of a life. You may call him a bust or whatever, but I call him an opportunist. Your value is basically what the market is willing to pay you, and he found someone who was willing to give him nearly $100M. I'd tell that team whatever they wanted to hear too.