We're going to be looking at a very small Hall of Fame class this year. The great twitter account @NotMrTibbs keeps track of the ballots in real time as they are announced by writers. Looking at this list, the only people still with a shot are Scott Rolen and Todd Helton. There is a great chance that no one makes it at all.

Both Rolen and Helton are currently over the 75% threshold, but this accounts for less than 40% of the expected ballots. Unfortunately, many writers don't make their ballots public and typically, those private ballots have very few names checked off on them. Fringe guys (like most of this ballot) don't usually fare well with the private ballot crowd.

I talked about the ballot as a whole in this blog. It's a ballot filled with borderline guys. I do think Jeff Kent and Andruw Jones should be in Cooperstown but I also get how someone could disagree. There aren't any sure-fire no-doubt Hall of Famers in this group that weren't steroid guys. Alex Rodriguez, Gary Sheffield and Manny Ramirez each have over 500 home runs but they aren't getting in with this group of writers. Based on how Barry Bonds and Roger Clemens did with the Modern Era Committee last month, it might be a generation before any of these players get in. 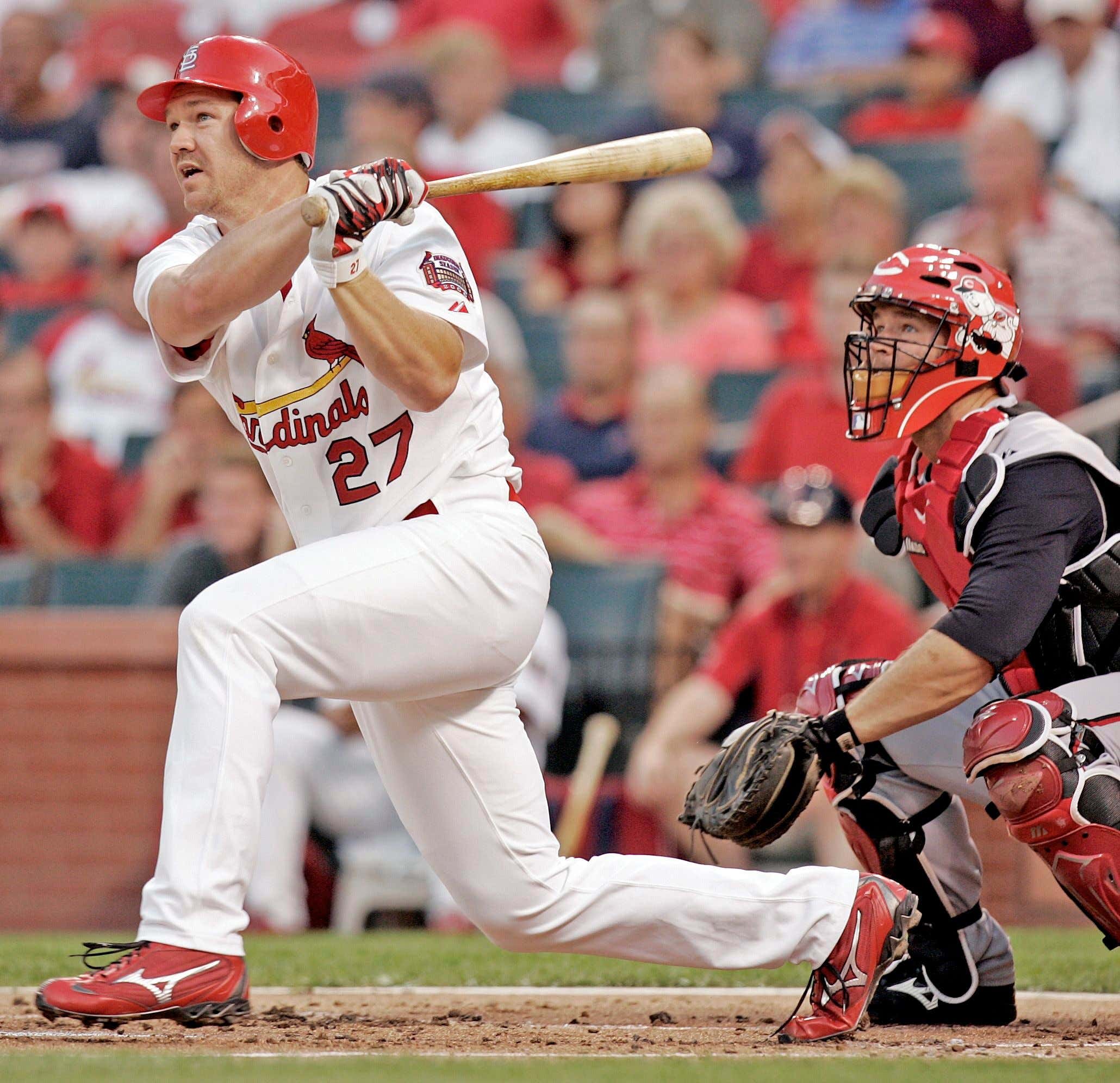 If I had to make a prediction, I'd guess that only Rolen gets in this year. I could see the private ballots not backing Helton because he didn't have 400 home runs and his .316 lifetime average might get dismissed because he played in Coors Field his whole career. Rolen seems to be the kind of gritty player that might do better with the private voters. Plus he has a little more wiggle room as he is over 80% in the tracking.

Billy Wagner is close in the tracking but if he can't get to 75% with the public ballots, he has no chance. It's even sadder (yet expected) to see the writers "punish" Carlos Beltran for the 2017 Astros cheating scandal by leaving him off the first ballot. He'll absolutely make it in a few years but the writers love nothing more than sending a message.

The next couple of years have easier choices with Adrian Beltre on the ballot in 2024 and Ichiro the year after that. This was supposed to be a chance for the fringe guys to get more of the spotlight and have a great shot at getting inducted. Instead, we may see our second year in a row that no one gets in. We'll all find out on January 24th when the ballots are announced.