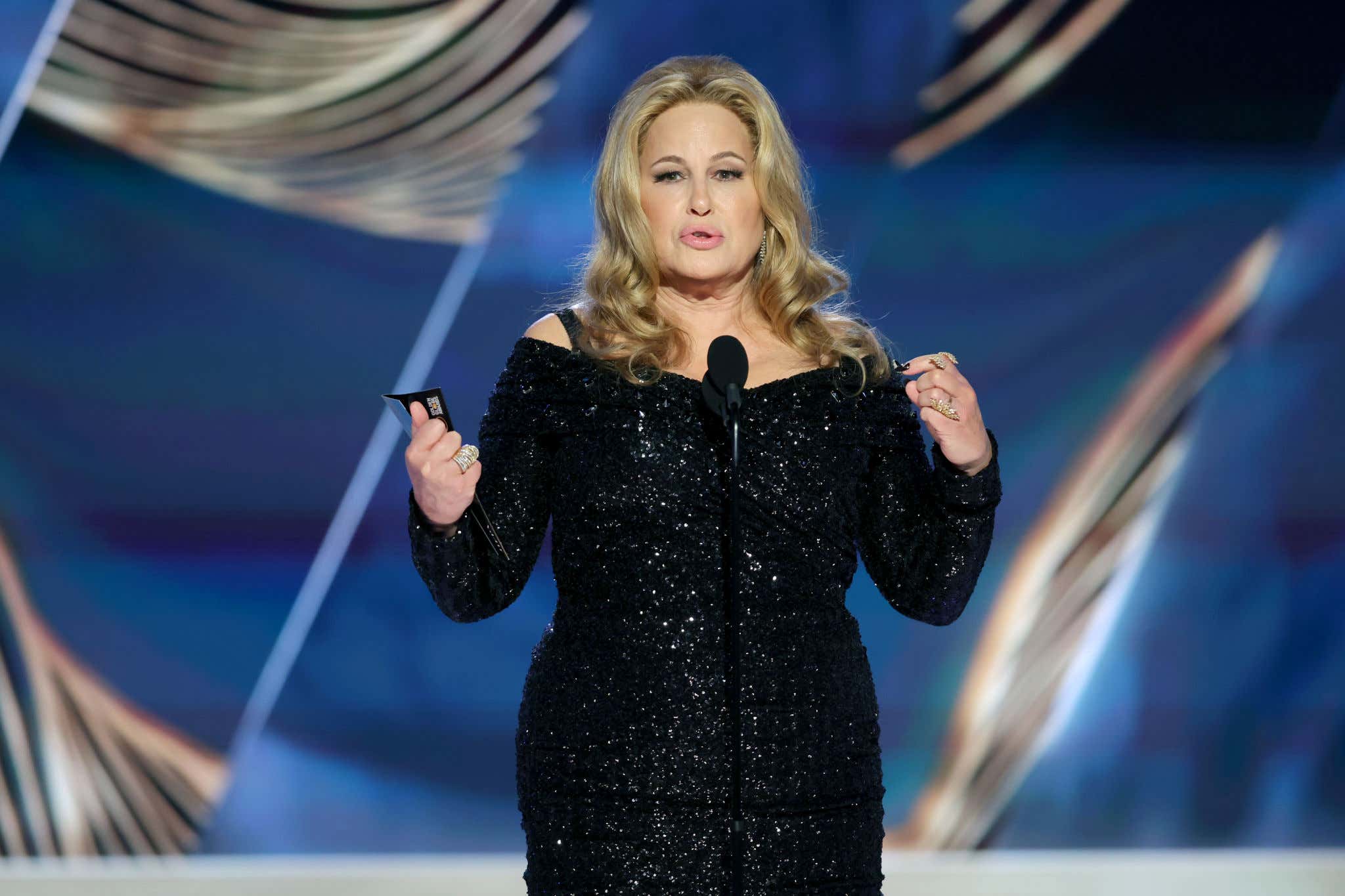 You most likely didn't even know the Golden Globes took place last night considering it was a random Tuesday in January. For the most part you didn't miss much, but one thing we need to discuss is Jennifer Coolidge's acceptance speech for best performance by an actress in a supporting role in a limited series

The speech was funny, emotional, and most importantly far from preachy like you tend to get these days. She had zero plans on telling us how to better the world and save the environment. Nah, she was up there talking about her appreciation for a new beginning with her career and nothing else. Absolutely need the unedited version like I need air to breathe.

Good for Coolidge. Known forever as Stifler's mom she found a way to make a name for herself again at the age of 61 (not easy) by playing Tanya in The White Lotus. She absolutely crushed the role and got herself a Golden Globe out of it. If you've seen the show, she kind resembles her character in real life. I love it.

Also, let's get one thing straight here. If you're throwing a party in the neighborhood of Jennifer Coolidge and not inviting her you should not only be banned from throwing parties for the remainder of your life, but you should be thrown in jail. What's wrong with you? That woman should be the guest of honor. You should be honored to be graced with her presence. Shame on you.

P.S.  It's so funny to me that Ned Schneebly is the dude behind the work of art that The White Lotus has become. He also finished as runner-up on Survivor, appeared on two Amazing Race seasons, and wrote Jack Black's School of Rock. What a random resume of a life Mike White has.