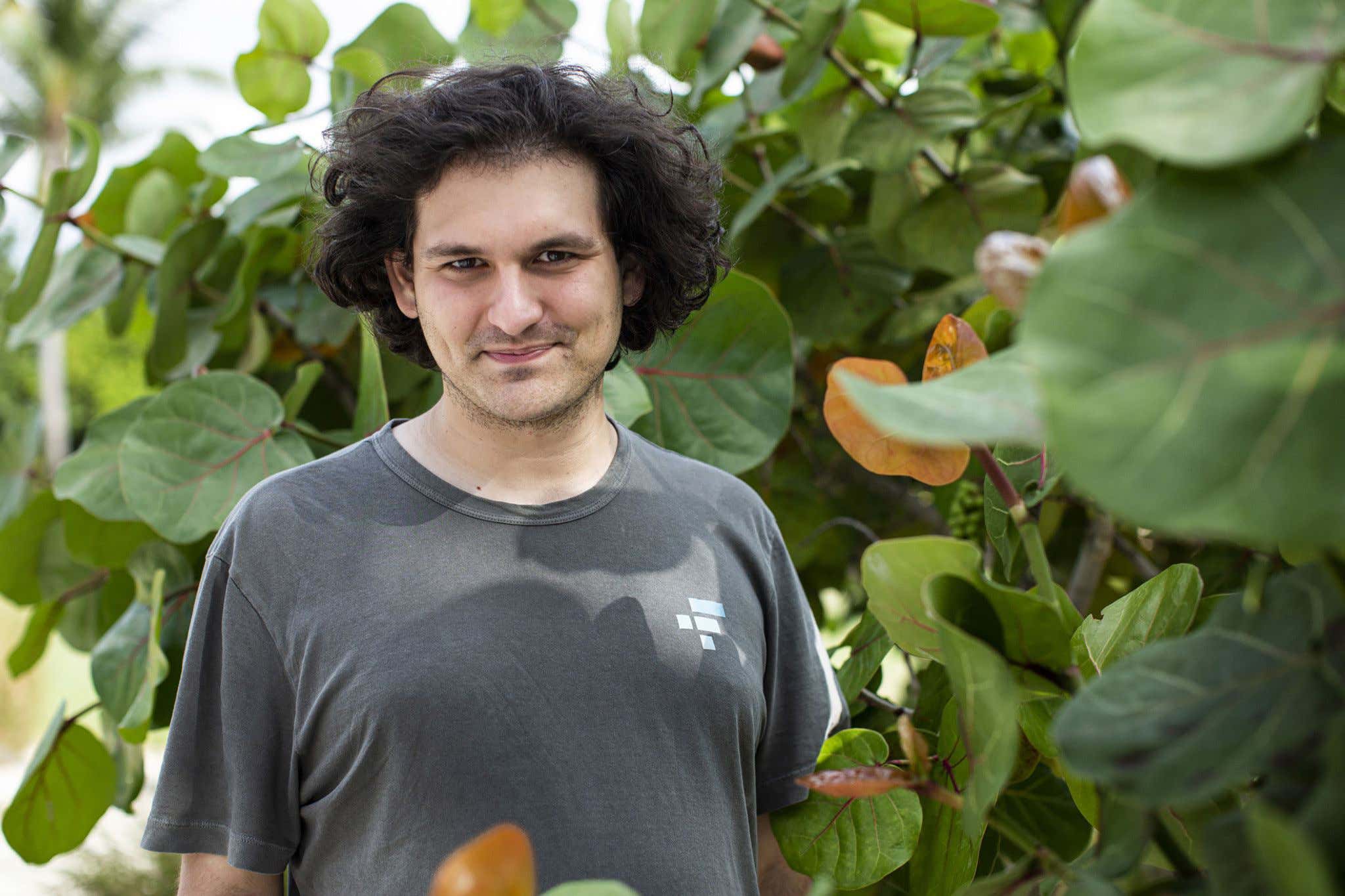 We're getting to the part of the SBF/FTX/Alameda shit show where every day we get our hands on juicy nuggets from court documents. Which is arguably the second-best part of this whole ordeal (the first being when he is locked up for the rest of his pathetic existence).

We know the stories about the retail investors that lost their retirement thanks to the greed of some polyamorous, drug addicted, Margaritaville fiend. But let's not forget the real victims here: wealthy investors and celebrities that will laugh about this next time they're all together at Bohemian Grove or wherever they go to sacrifice virgins.

So don't forget to send thoughts and prayers to Tom Brady, Gisele, and Robert Kraft while we dissect the court filings.

The recent leak shows Tom Terrific owns a fuck ton of shares while Gisele owns about half as much as her ex (don't think we didn't notice the gender pay gap, SBF).

Meanwhile, KPC Venture Capital LLC, an entity linked to the Kraft Group, holds more than 110,000 Series B preferred shares in FTX Trading, the entity that owns its main crypto exchange, according to the court papers. The firm also owns 479,000 Class A common shares and 43,545 Series A preferred shares in West Realm Shires, the unit that owns the company’s US-based exchange.

The value of the investments couldn’t immediately be learned, but are assumed to be practically worthless. Stockholders of bankrupt companies rarely recover any of their money because US law requires creditors be repaid in order of priority, and stockholders are last in line, below those with direct claims on a company’s assets, customers and suppliers. 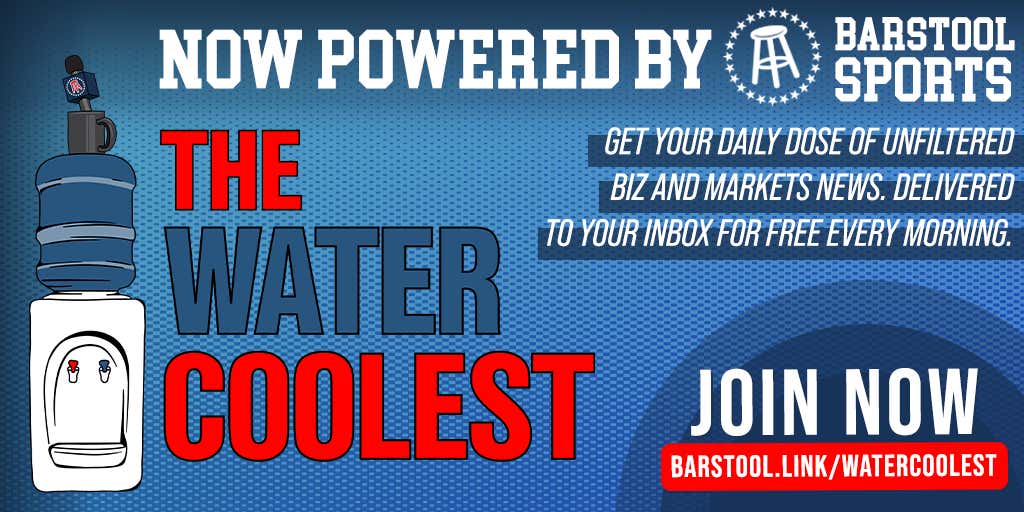 It's safe to assume Tom and Gisele were probably two of the biggest individual shareholders not named Sam Bankman Fried. The other larger shareholders are a who's who of venture capital firms (read: they won't lose any sleep over this).

You can't back into exactly how much Tom and Gisele lost because we don't know how their deal was structured, how many times they were diluted by other fundraising… and what type of fuckery SBF was up to. But it was probably a boat load since FTX had reached a valuation of $32 billion and that hack Kevin O'Leary claimed his payment and stake was worth just shy of $15 million.

One thing is FOR SURE: now the shares are 100% worthless. In all likelihood at the end of the lengthy bankruptcy process Tom, Gisele and every shareholder will walk away empty-handed… as they should for being dumb enough to trust a guy that looks like Jonah Hill in Superbad.

That's because if there is any money left it will be paid out to customers, vendors, and anyone else with a claim on FTX's assets first.