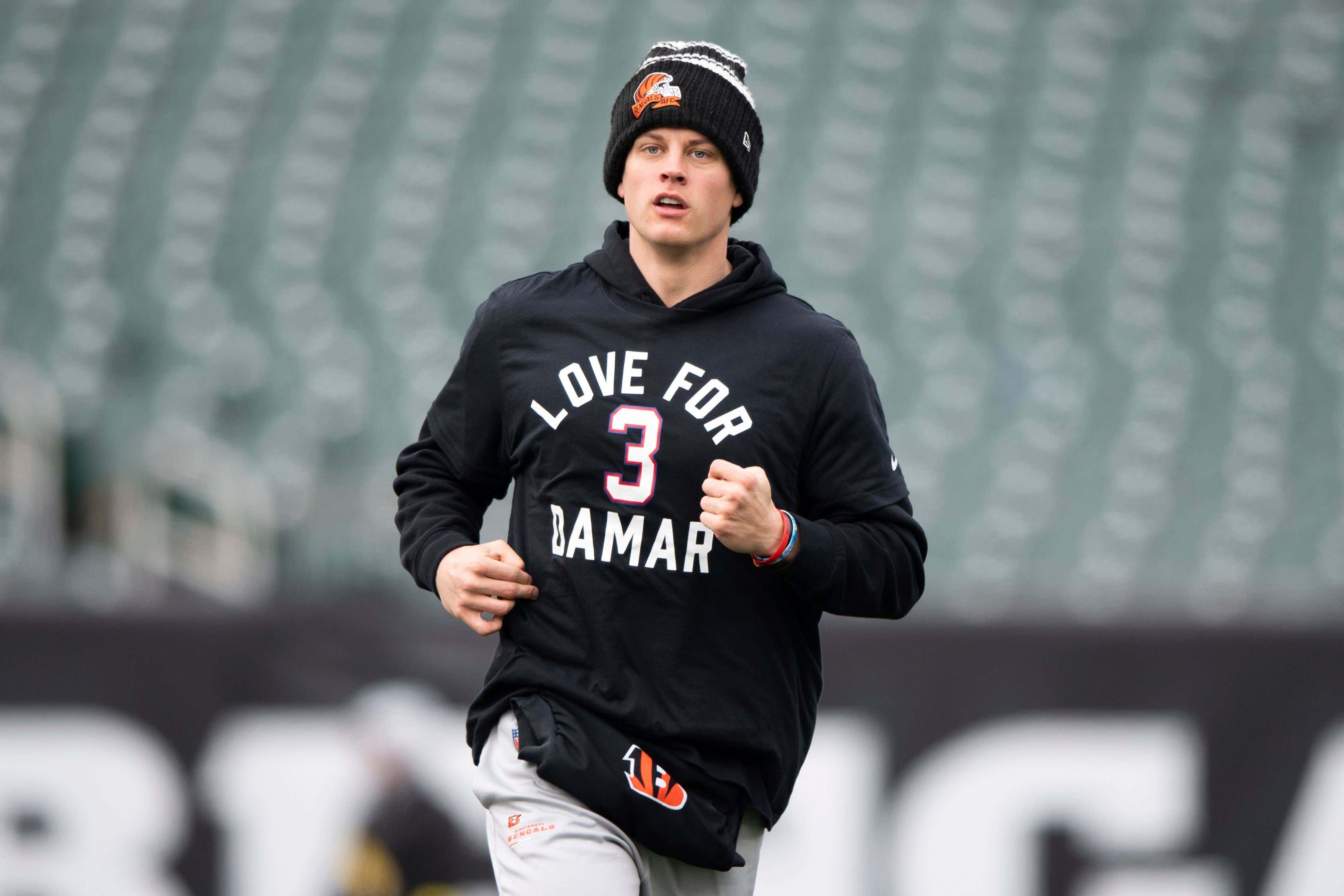 NOTE- Did a full preamble of how great the NFL playoffs are, wrote a big intro about Tiffani Amber Theissen's birthday, and how much fun it is when your team is in the playoffs. Also how much January stinks.

If you want to read that, as well as the 5 questions I have for the NFC playoffs, check it out here... 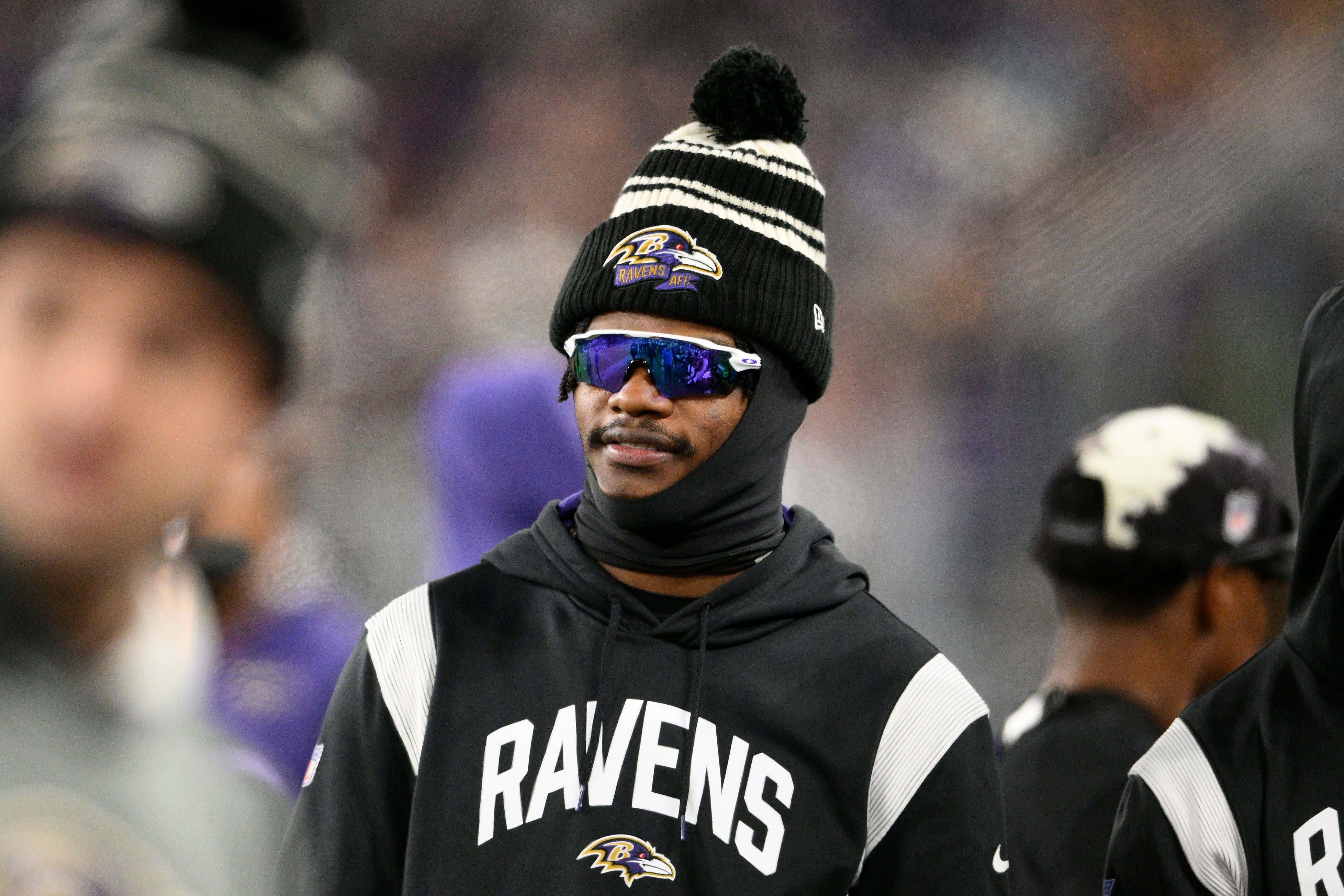 BaltimoreRavens.com - NFL Network's Ian Rapoport said yesterday that Lamar Jackson "has told people he thinks he'll be back" for the Ravens' wild-card playoff game against the Cincinnati Bengals Sunday night. Rapoport added this caveat: "Other people who have watched him are not so sure."

I think Baltimore is a long shot to make a run anyway, but without him they might as well start booking tee times in Ocean City and reserve tables for opening day of Seacrets, because the season is a good as done.

The Ravens, even with Lamar healthy created a hobby of blowing leads.

So I personally thought they had a real solid team, but something was just off. You worried a team who lets games slip away like that or even lets teams back in games in general. Now likely without Lamar? The Ravens seem cooked, but I would still like to know for sure if he's playing before moving Cincy to the next round.

2- Is this the best young group of Quarterbacks in the playoffs ever? 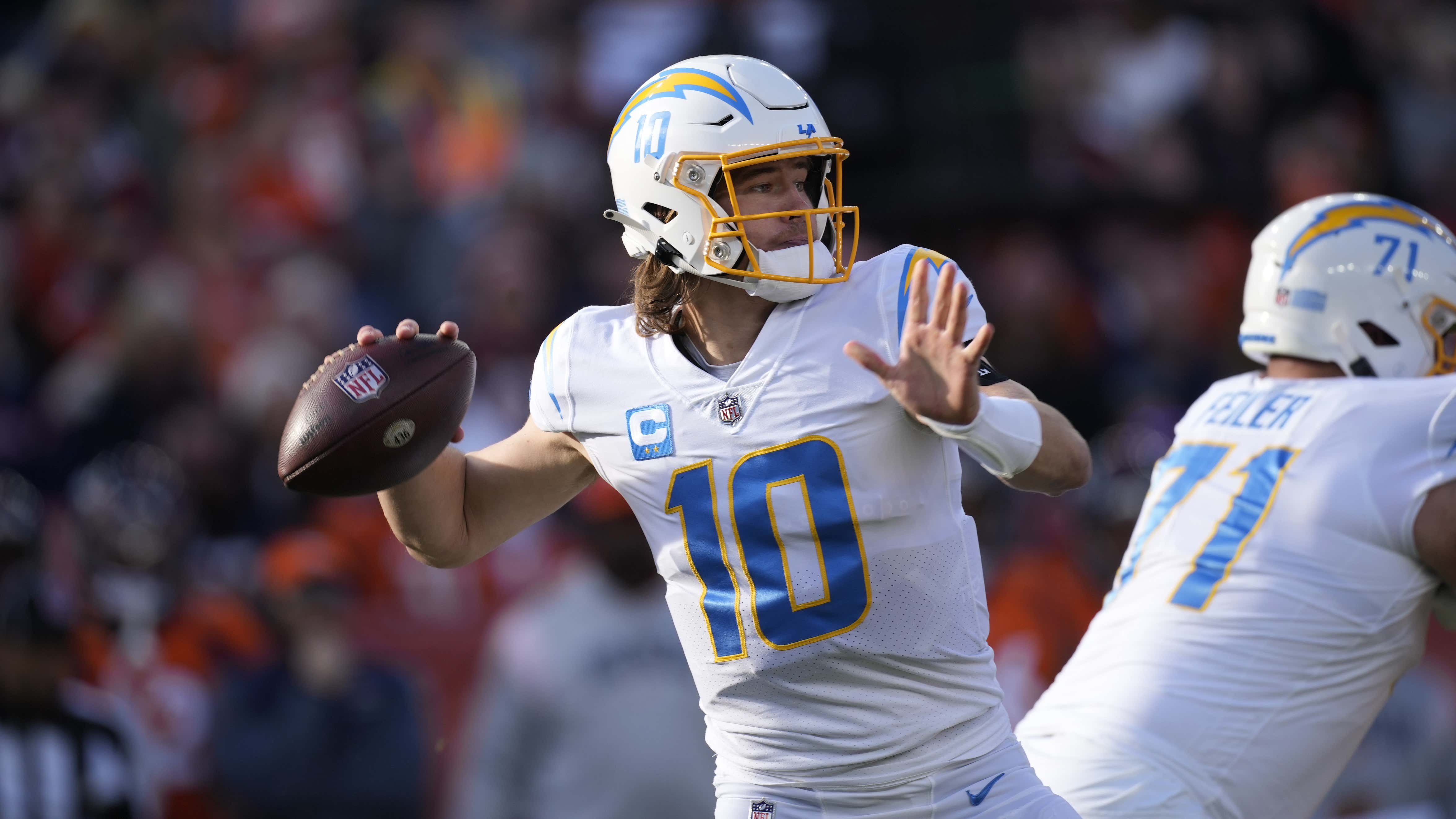 Might be recency bias or getting caught up in the moment but man … this young group has some stars. Tua and Lamar are 50/50 to play but even without them.

Is this the best group ever? Paging all football historians … let me know because these guys got some serious talent.

3- Will The AFC Championship game for sure go to a neutral site? 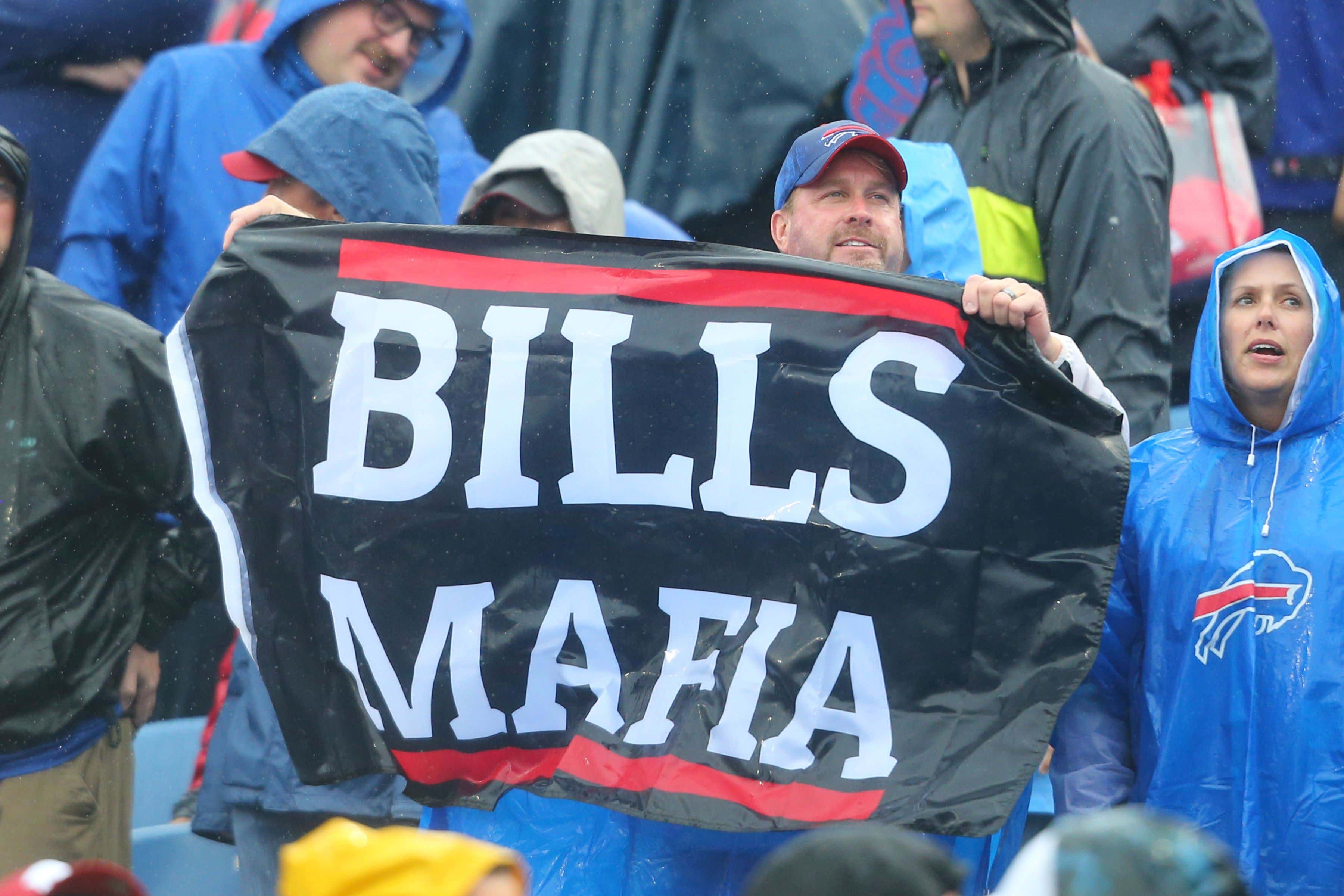 Now that time has passed, and Damar Hamlin is doing much better we can start to ask these questions. Instead of the night it happened like the insensitive Skip Bayless.

The possibility of a neutral site game exists if it comes down to Buffalo and Kansas City. All season these two have been on a path for a massive playoff game date, and most would think it will come down to KC and Buffalo in the AFC Title game. But is it a certainty?

If Buffalo beats Miami, they'll likely host defending AFC champs Cincinnati in the very game that was cancelled just a few weeks ago. Only this time the site will be Buffalo instead of Cincinnati. Buffalo will be playing with a huge home field advantage and have all the emotion in the world to win this one for Damar Hamlin. But Cincinnati is no slouch, and Burrow has shown to be a road warrior especially in the playoffs thus far in his career. There's no way you can automatically hand the win to Buffalo.

On the other side of the equation, Kansas City may get a third date with the LA Chargers. The combined margin of victory for the Chiefs over the Chargers this year? 6 points. Mahomes is remarkable, but don't just assume KC wins that one. The same can be said for Trevor Lawrence and the Jags. I don't love this Jags team, but doesn't it always seem like a high seed goes out earlier in the NFL Playoffs?

Listen if I had to pick it, I would say yes we're going to a neutral site AFC title game as KC and Buffalo get there, but if I learned one thing in sports it's when everyone thinks something will for sure happen… it doesn't. I just think we've all talked about this neutral site and where itr would be, when would it be, how it's not fair etc, and it may end up just being hot air.

4- Are The Chargers Spunky Enough to Overcome how bad Brandon Staley is?

Brandon Staley got roasted for playing his starters in a meaningless Week 18 game. He's also seemed to make a variety of dumb decisions this year, but Herbert is a baller and he's got talent on both sides of the ball. The Chargers seem like a dark horse in the AFC but Staley might be the worst jockey of the bunch. I like the Chargers as a spunky contender, but I'll pass with Staley running the show.

5 - What would be your favorite future to place, or one that jumps off the page?

This is cheating to an extent, because it's a question I'm asking myself, but however … I do think it's going to be The Chiefs coming out of the AFC. I also think this 5 year run for Mahomes should be talked about more. Brady's first five years as a starter were ridiculous. Guy won 3 rings including 2 back to back. He also missed the playoffs once. Mahomes has lost in the AFC title game twice, lost in the Super Bowl and won a Super Bowl.

Reaching another Super Bowl would tie Brady for appearances in that stretch, winning one would put him just behind Brady. The guy is 27. He's not going anywhere. Mahomes could be in the beginning stretch of one of the best careers ever and it seems like it's not being talked about all that much on where he would fit in on list of all times stars in the NFL.But you know how that goes, the lofty comparisons need to be earned and the fact of the matter right now is he has the same amount of rings as Trent Dilfer.

With my prediction of The Chiefs winning the Super Bowl, here's three Super Bowl futures to look at with some really good value.

This gives you 3 very high seeds in the NFC, one who's the 2 seed and will have 2 home games (if they get that far) with a great home field advantage in the Vikings. Yes I'm concerned about their defense too, and backing Kirk Cousins is nuts (at times) but the 1 seed in the AFC over the 2 seed in the NFC in the Super Bowl at 50-1? That's worth a small wager if you ask me.

It also gives you the team playing the best in maybe the NFL right now in the 49ers, and the best dark horse in the Cowboys both at good value.

Sometimes for futures instead of spreading out the chips, it's better to hone in on 1 number to use a roulette wheel if you will. I would hone in on the Chiefs and hope for options to cash the ticket in the NFC,  but that's just me.

Hit the music for the GOAT !  Dance on em king … dance on em!