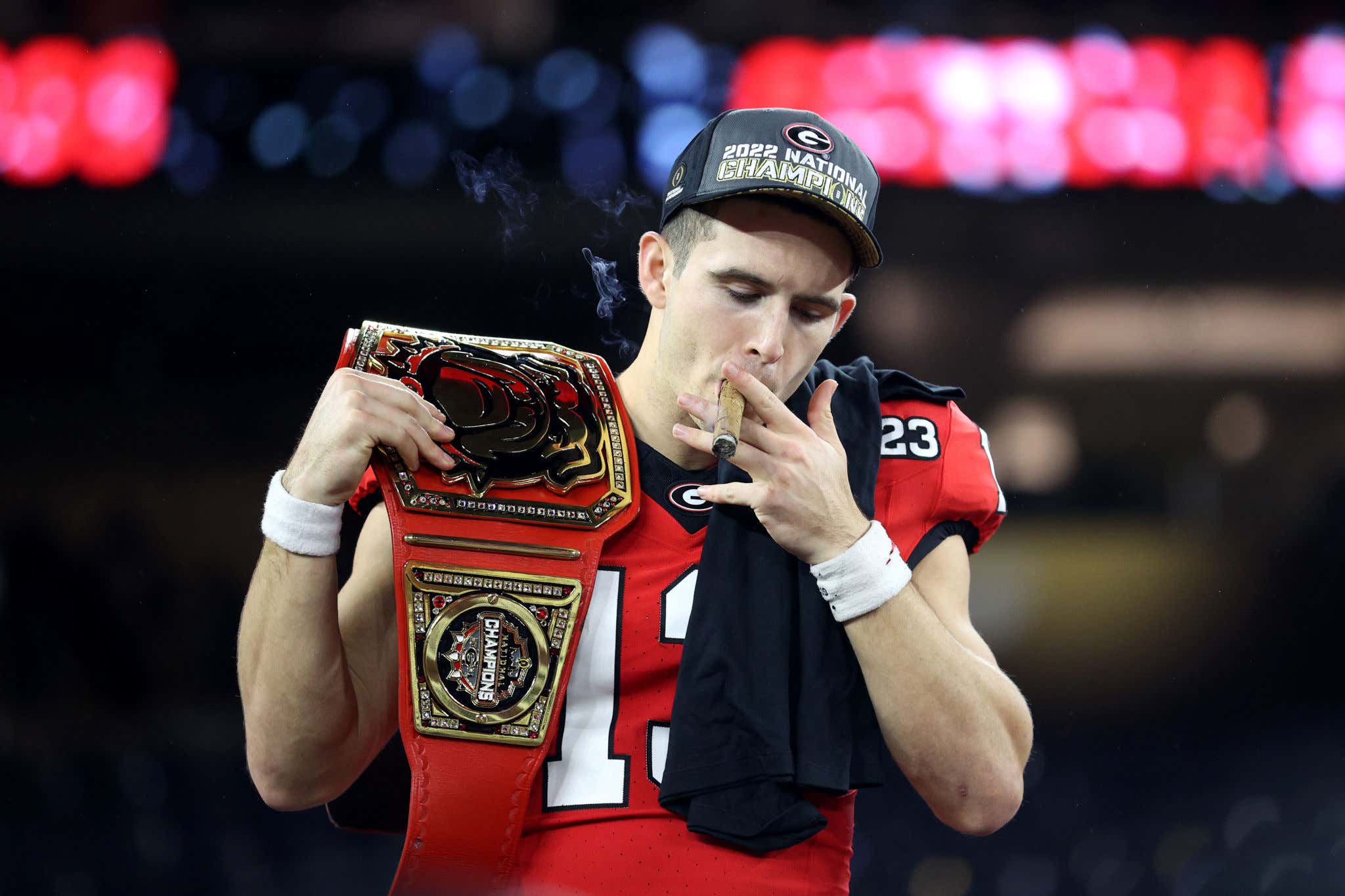 Dread it, run from it, destiny arrives all the same. And that destiny is that at some point in everybody's life, you become washed. And once you're washed, there's no possible way to turn back time and party like you used to. At that moment, hangovers go from a minor inconvenience to absolutely destroying your life for the next several days.

When you're a 22-year-old kid in college you might think you've been hungover. You go out to brunch on Sunday morning with your buddies and you're wearing your sunglasses because you have a "headache". You slam back a few bloody Mary's, finish off a couple of mimosas, and you're back to normal by noon. That shit ain't being hungover. That's the Kidz Bop version of a hangover.

Once you turn 25, you can't even bring yourself to get out of bed when you're dealing with a hangover. A hangover so crippling that all you can think about in that moment is how much you'd appreciate the sweet release of death. You tell yourself you're never drinking again. Your brain is racked with so much anxiety that you turn your phone off and contemplate going off the grid for the rest of your life. Even just a few drinks can take you out of commission for the entirety of the next 24 hours. If you really get in one? You're not even close to feeling like yourself for at least 3 days. And that's the price that Stetson Bennett is going to have to pay for the next 72 hours after winning back-to-back National Championships at 25 years old.

Heck, we even saw some semblance of a true hangover creeping in last year when he had to go on GMA the next morning after beating Alabama.

But that was at 24. He's now a full year older and a full year more washed. This man isn't going to be able to stand upright without having his head feel like it's legitimately splitting in half until tomorrow afternoon.

You can prepare all you want to play in the National Championship. You can watch film. You can read the scouting report. You can practice your plays. You can go out and play the game of your life to lock up back-to-back Natty's and cement yourself as a college football dynasty. But nothing can prepare you for the hangovers you start experiencing at 25. And unfortunately for Stetson Bennett, he'll be finding that out once he wakes up.

What I will say, however, is that thankfully Georgia was beating the brakes off of TCU so hard that it could have given Stetson Bennett enough time to at least get his body right for a full night of debauchery. Drink a little more water on the sideline, maybe pop a few Tums, send someone out to get some Biolyte to leave by his nightside table. Anything possible to give him a headstart on getting over this hangover. Godspeed, brother.