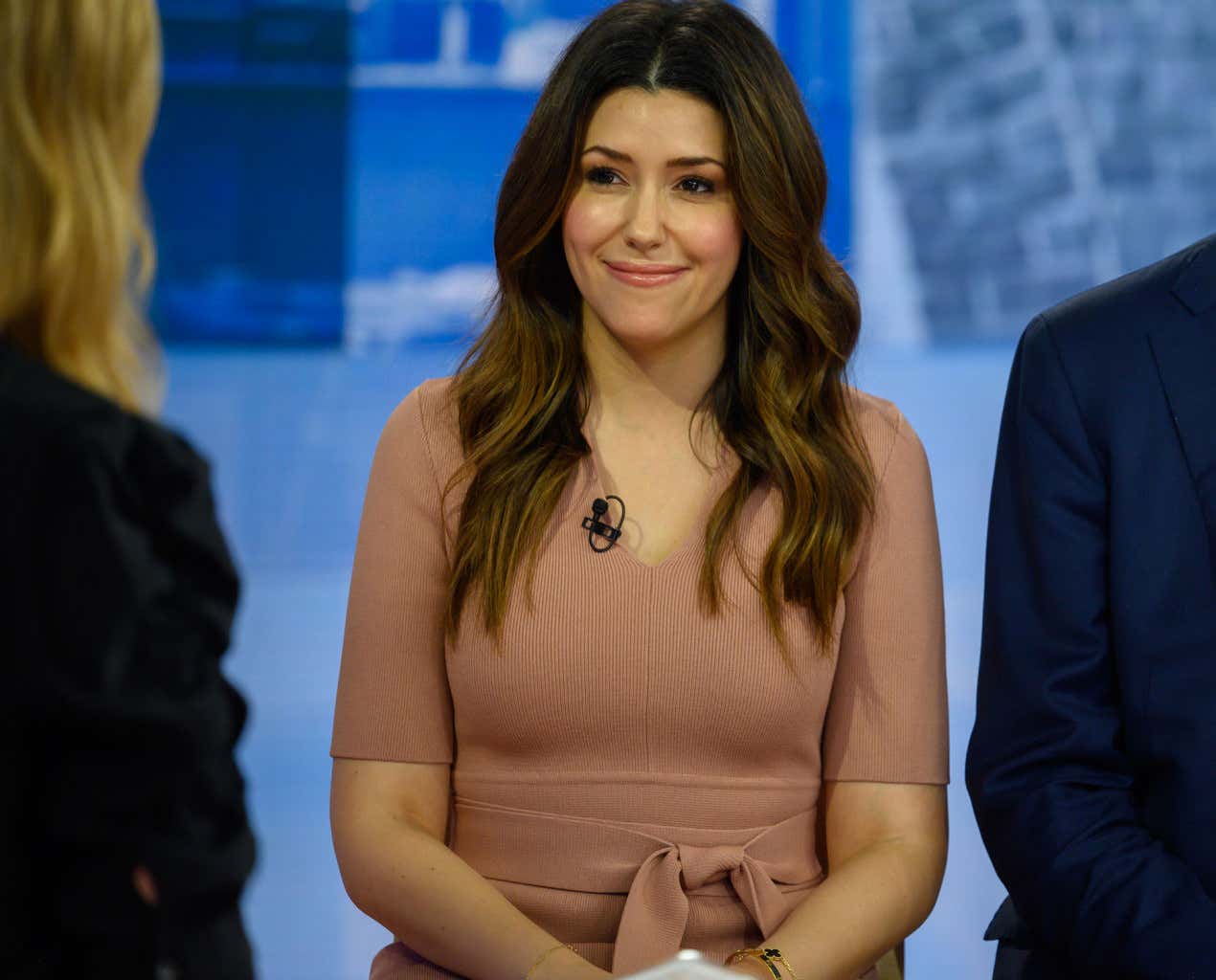 Camille Vasquez, the attorney who became a media sensation while representing actor Johnny Depp in his defamation case against ex-wife Amber Heard, has landed a gig at NBC News. Vasquez made her initial appearance on the network in an official capacity on Monday morning, when “Today” host Hoda Kotb introduced the attorney as an “NBC News legal analyst.”

Media outlets reportedly engaged in a fierce competition to land Vasquez’s services, with “at least three national news divisions” attempting to hire her as an analyst or contributor, according to the Hollywood Reporter.

Talk about using one moment to catapult your entire career. Last spring we got a front row seat to Camille Vasquez's demolition of Amber Heard's legal team. It was incredible to watch unfold while it was televised each and every day. Even my stupid brain could tell when Vasquez made Heard's team look moronic. It happened quite often.

Right after the case ended she was flooded with numerous offers from high level law firms all around the country. She chose to stay at her firm and was subsequently made partner. Soon after Kanye hired her as his lawyer which lasted all of three days after he doubled and tripled down on being anti-semitic. A+ move by her to distance herself from that fella. Now she's a legal analyst for NBC News. Today she made her debut discussing the Idaho murders.

Great job by her getting into a gig where she's gonna get paid handsomely for doing much little to no work at all. That's the dream isn't it? Like sure she's still going to be a partner at her firm and do her thing, but she'll easily make bank on the side doing a few minutes here and there on NBC like this. No brainer. Equally smart choice by NBC because you know Vasquez is going to bring in viewers with the amount of attention she got during the trial. Just a tremendous display of taking on a tough opportunity, absolutely crushing it, and reaping all the glory that comes with it. Well fucking done.