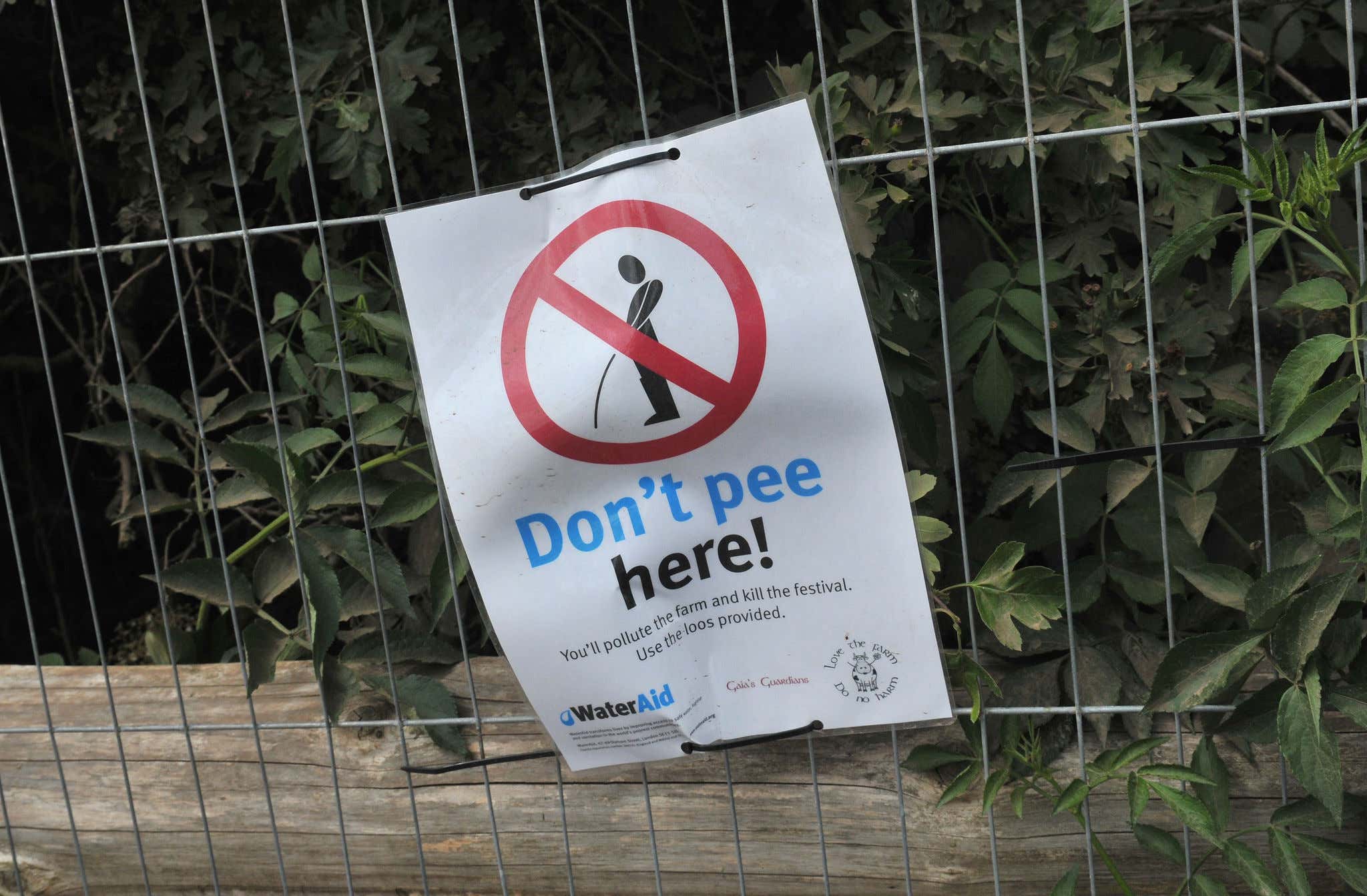 Strongly disapproving of Air India's handling of a Mumbai man urinating on a woman passenger on a flight last year and walking away without facing action, the aviation regulator today said the airline's conduct was "unprofessional" and led to "systemic failure".

On November 26, Mumbai businessman Shankar Mishra allegedly unzipped and urinated on an elderly woman in the business class of an Air India flight from New York to Delhi. Shockingly, when the flight landed, Shankar Mishra was allowed to leave without any repercussions. Air India didn't complain to the police until this week, only after the woman's letter to the group chairman of Air India, N Chandrasekaran, surfaced.

"… it emerges that provisions related to handling of an unruly passenger on-board have not been complied with," the DGCA said in a statement.

"The conduct of the concerned airline appears to be unprofessional and has led to a systemic failure."

I know that what longtime stoolie Shankar Mishra did appears terrible on its face but hear me out. Who among us hasn't had to rip a piss that sounds like you are frying chicken in the toilet? Who wasn't pinched their dick so hard that no urine could escape? Who hasn't had a boner pee where you cannot control the direction, stream, or smell of your own piss? I know I have. Has that happened to me on a plane? No. But I can understand it.

That being said, I don't understand this at all. Coach seats? Sure. If you're sitting in the middle of the plane, in a middle seat, and the big ole chub sitting next to you is hanging gut all over your armrest, you can piss in there. Big boy is sleeping and snoring and you cant wake him? Buddy,,, pull that meat stick out and piss in his lap. Simple as that.

BUT, if she's an elderly woman, you absolutely cannot piss on her. Under no circumstance (that I know about yet) is pissing on an old blue-haired woman with her complimentary stroopwaffle halfway digested acceptable.

Overall, I agree with the assessment here. The airline acted inappropriately. If someone pees on another passenger, you gotta at least take away their silver or gold privileges. You know he has them in business class. If I had to guess, he's not a passenger that pays for the upgrade. He relies on miles and points. Take those away. No perks while flying is poor people shit. Grow up and fly more otherwise, you're gonna have an old person painted with piss.