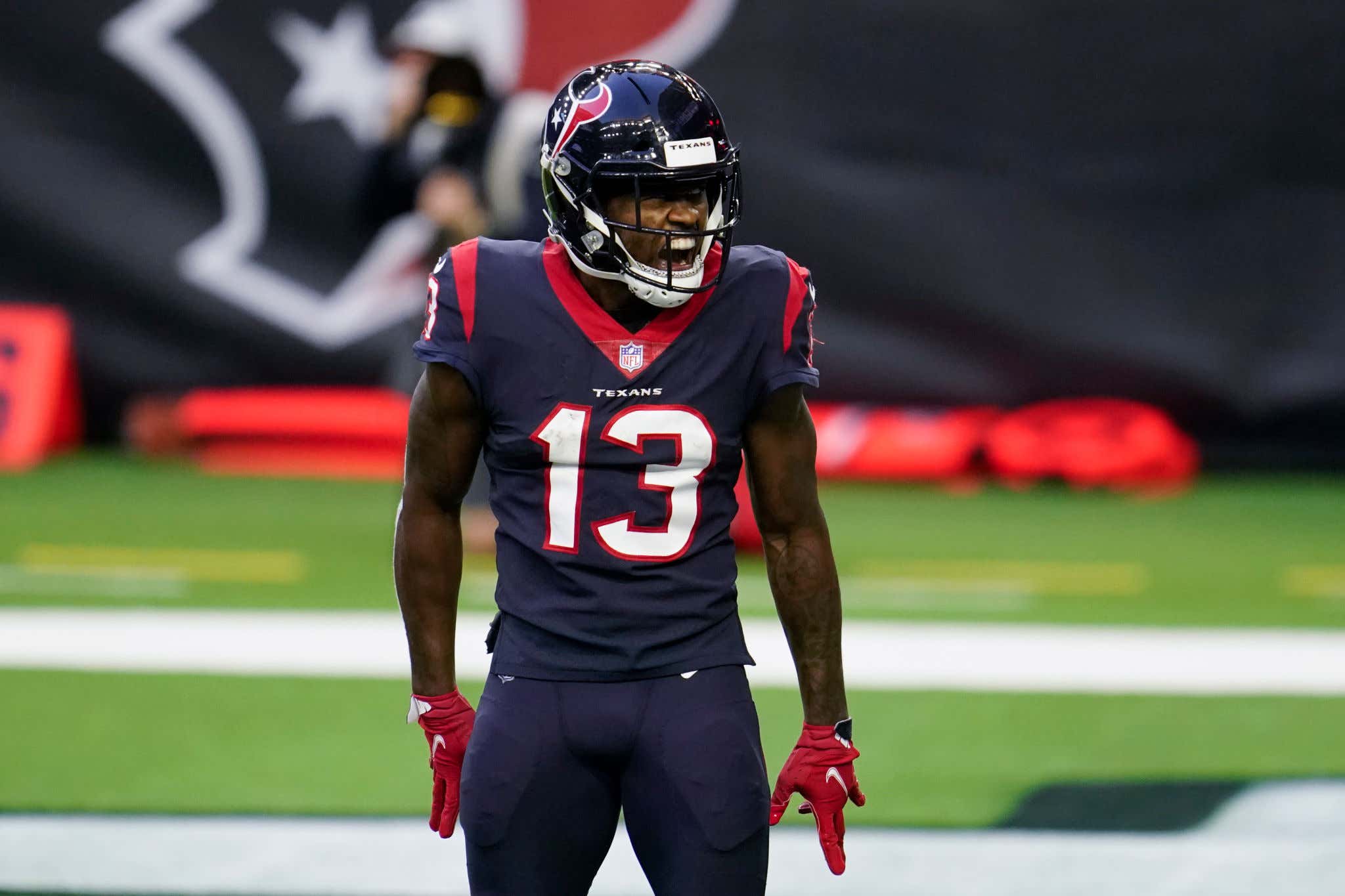 With the final Sunday of the NFL regular season upon us, there is a battle for the top pick in the 2023 NFL Draft.

As of right now, the Houston Texans are the front runners by 1/2 game over the Chicago Bears. With a loss at Indy on Sunday, the Texans will get the top pick and would presumably take Ohio State QB CJ Stroud in an attempt to find a franchise QB.

However, there could be a wrinkle in the plan for the Texans to get the top pick in the form of the utterly hapless Indianapolis Colts. Are the Colts capable of winning an NFL game right now?!?!?

I have my doubts….

As awful as the Texans are, they have at least shown signs of life lately after winning in Tennessee a couple of weeks ago. Since Indy blew that 33-0 halftime lead at Minnesota, they have looked deader than fried chicken. They got destroyed by the Chargers on MNF and at the Giants last week. And their offense may not be capable of scoring 10 points in a game at this point without Jonathan Taylor.

Jeff Saturday is way over his head as an NFL head coach and Colts Owner Jim Irsay is melting down.

As for the Bears part of the equation, I am not concerned about their ability to lose on Sunday. Franchise QB Justin Fields is out with a hip injury and they are calling in the man, myth and legend Nathan Peterman from the bullpen for the joyous occasion of tanking.

And there is no man better for the task at hand…..

In his career, Peterman is completing a woeful 52.5% of his passes with 3 TDs and 13 INTs! How the hell he is still in the NFL is beyond me. But he is perfect for the Bears tanking on Sunday against the Vikings that much I know.

The Bears presumably will take all world Alabama edge rusher Will Anderson in the draft with Justin Fields already on the roster as the franchise QB.

So it all comes down to Houston and Lovie Smith who probably will not be coaching there next year anyway. I have a weird feeling Houston wins at Indy to screw themselves and the Bears get the top pick. Only time will tell…..