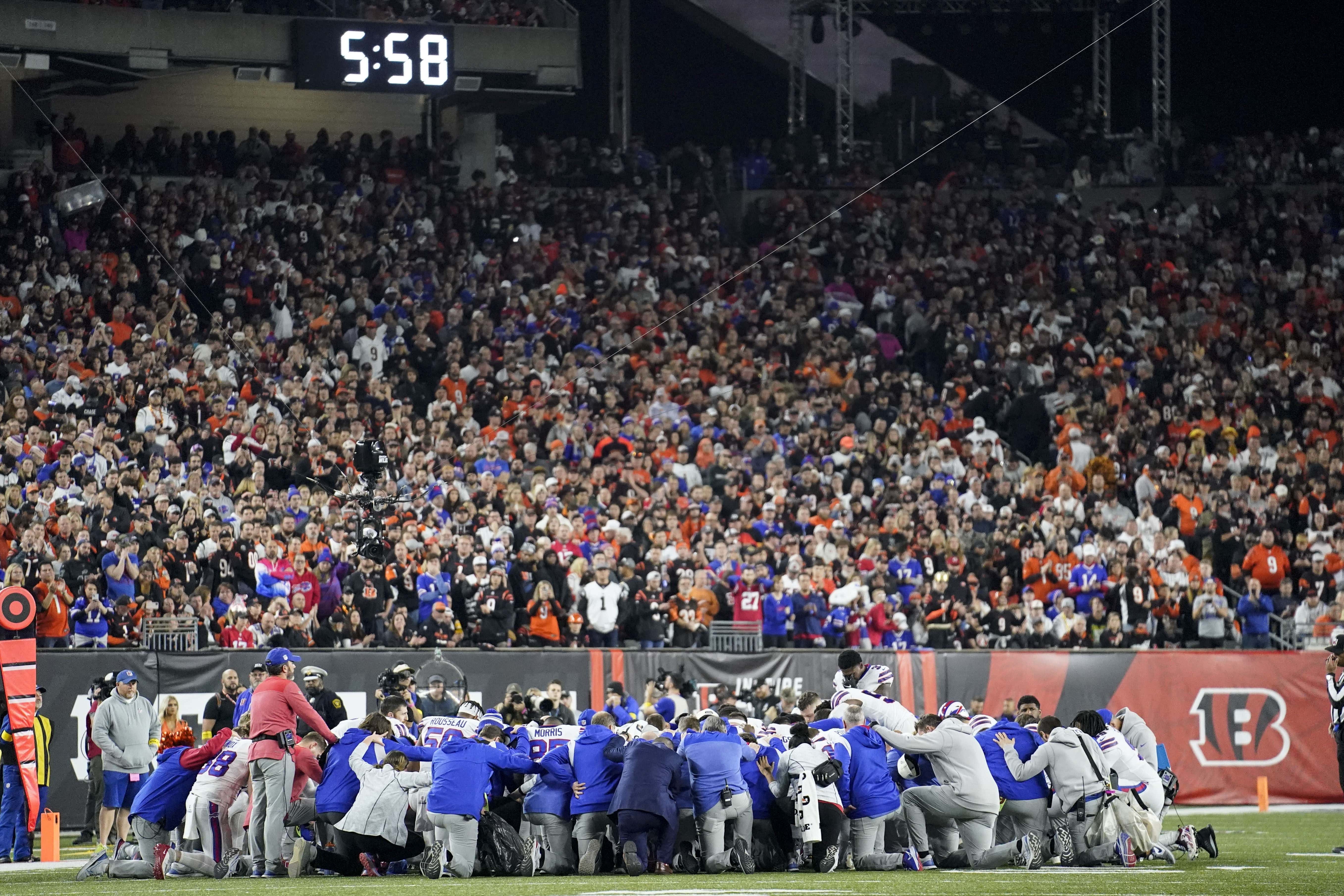 The NFL had an admittedly tall task, coming up with a solution to the cancellation of the Buffalo at Cincinnati game. Looking at the situation in the light most favorable to the league, they had to compensate for not merely two teams playing a shorter schedule than everyone else, but two legitimate postseason contenders. That's a steep hill to climb, and also an unprecedented situation.

But what was also unprecedented is the degree of goodwill they've enjoyed as they suss this out. The whole country is prepared to cut them slack at they try to work out a least-bad scenario that's the fairest they could possibly make it.

Make that was prepared. Because this is what they came up with:

What the actual? All we're trying to do is figure out how to seed the AFC playoffs, not put together the Järvfjället our wife picked out at IKEA. This is such an over complicated mess, the Republicans trying to elect a Speaker of the House are laughing at it. The shows that come on after Selection Sunday to spend three hours bitching about the brackets should be cancelled now, because whatever the NCAA comes up with won't hold a flickering candle to this mess.

I suppose the proper cliche' is to go with is, "A camel is a horse that was created by a committee." But instead I'll go with what my work friend at my old job used to say about our idiot bosses and coworkers. "These guys could fuck up a free lunch."

Who knows, there might even be some logic hidden somewhere in this word soup. But I defy you to find it, because they lost me - and Ian Rappoport it seems - with gems such as this:

I'm a simple man. I don't want to have to read the Terms & Conditions of an Apple product just to understand who'll be playing in a week and a half. This is like trying to figure out how NBA trades work, not how seven teams are going to vie for a trip the Super Bowl.

But this is the NFL for you. Rather than make a decision, keep it simple, and live with it given the extraordinary circumstances, Ginger Satan locks a bunch of his minions in a room and forces them to come up with the rules for what happens if someone steals Fizzy Lifting Drinks:

Wake me up on Wild Card Saturday and just tell me who's playing who and where.