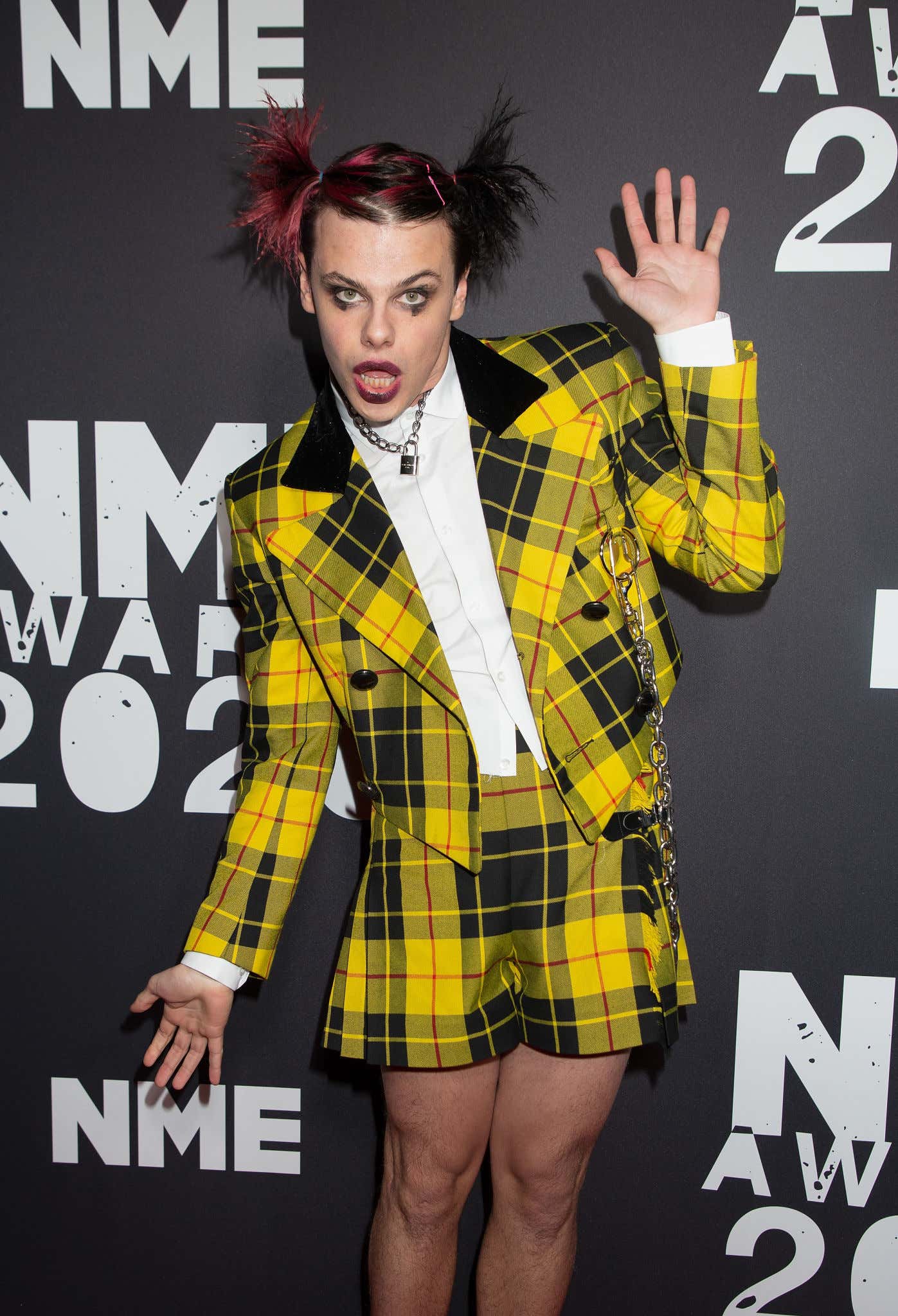 Far Out - Brian May has taken to social media to praise Yungblud’s recent cover of Queen’s 1977 hit, ‘We Are The Champions’, even comparing the young Doncaster singer to late bandmate Freddie Mercury.

Yungblud, whose real name is Dominic Harrison, filmed the acoustic cover for Apple Music, stripping back his typical punky style in favour of a more subdued acoustic. Soon after, May shared a video of Yungblud’s performance, captioning the clip: “Every now and then, while idly scrolling in the park, you come upon something that makes you go ‘wow’. And you just have to press that ‘follow’ button. Very classy.”

“I remember so clearly the same kind of derision being poured on Freddie when we started out as Queen. As soon as I see someone who can inspire such strong reactions, positive and negative, I’m sure this person is a star performer.”

Now, to be fair, here is Yungblud's acapella rendition of "We Are The Champions" that so impressed Sir May.

I'm the last person to clown or deride somebody for their musical taste. We all like what we like, we all like different stuff, and that's totally fine. It's what makes this world so beautiful. What somebody else enjoys listening to has no bearing on me. If Brian May wants to crown Yungblud then crown him!

I'm here to talk about Brian May and his hair. 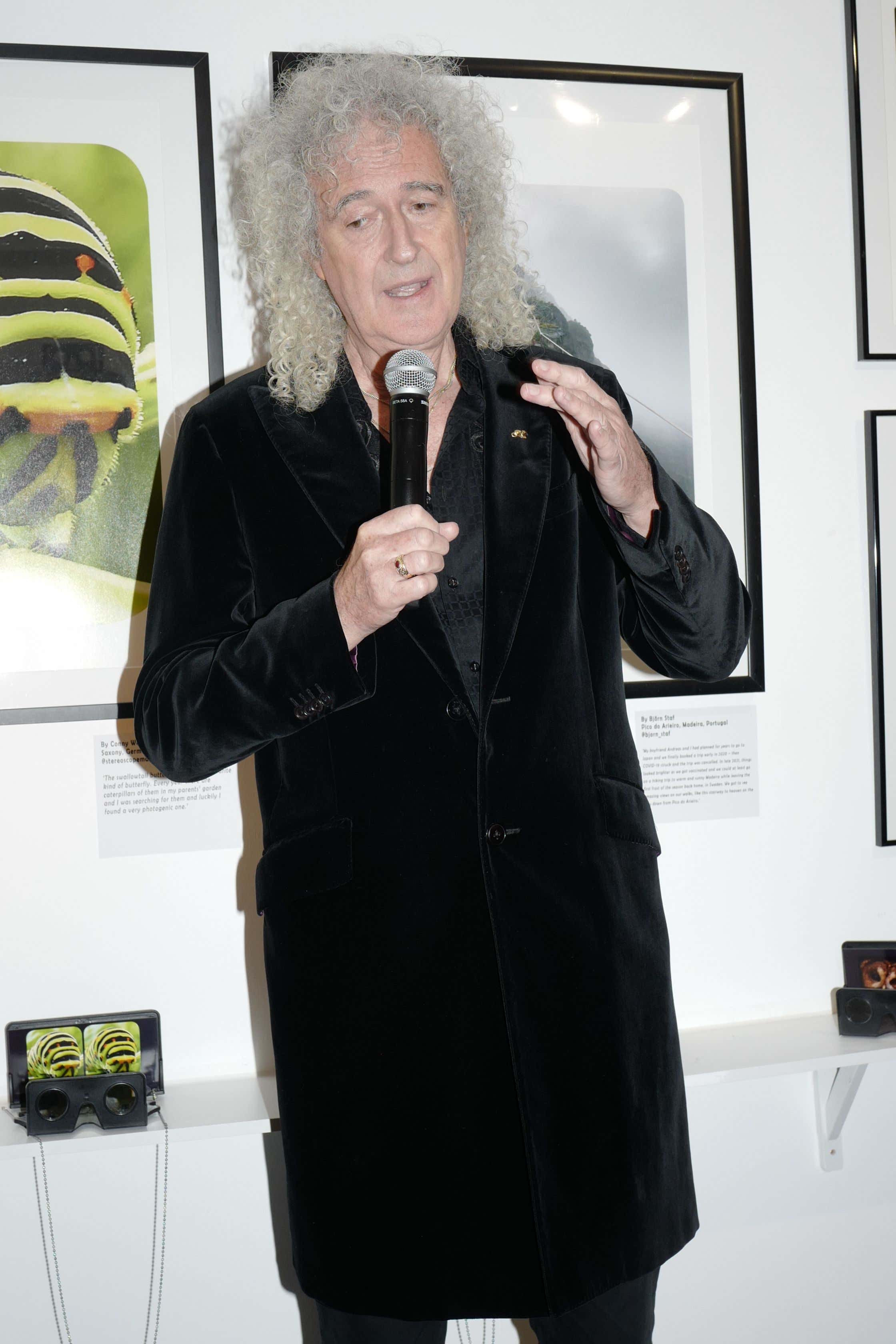 What the fuck's going on here my man?

Enough with the perm. Those days are long behind you. You're starting to look like one of the signers of the Declaration of Independence with that do. And I'm pretty sure those guys all wore wigs because they went bald from STD's. (So I heard).

So unless that's the case, in which case I am extremely sorry, let it go please.

p.s. - this video is pretty amazing if you've never seen it before